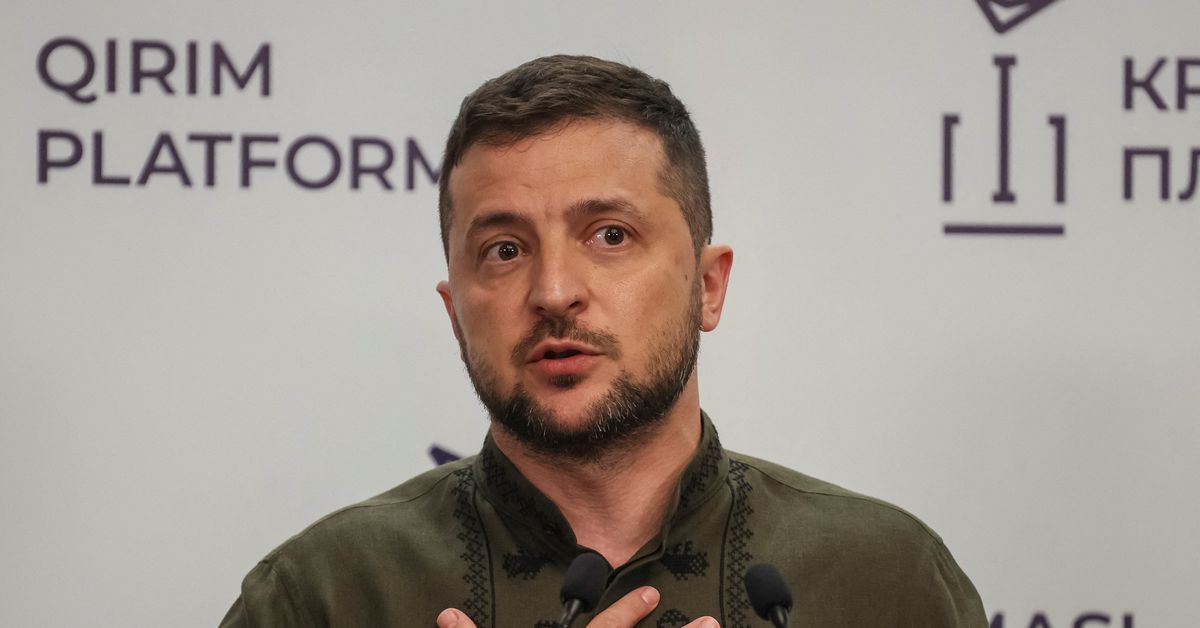 Sept 4 (Reuters) – Ukrainian President Volodymyr Zelenskiy said on Sunday he had called on the EU to urgently allocate its next round of aid to Ukraine and pressed for a new wave of sanctions on Russia in a phone call with European Commission chief Ursula von der Leyen.

“Discussed the allocation of the next tranche of #EU macro-(financial) aid ASAP. Emphasized the need to prepare the 8th package of (Western) sanctions (on Russia), including a ban on issuing visas to Russian citizens,” he said on Twitter.

Zelenskiy, who has warned Europeans to expect a difficult winter due to Russian oil and gas exports cuts, also said he and Von Der Leyen coordinated “steps to limit Russia’s excess profits from the sale of oil and gas”.

New PM’s political challenge is to unify a divided Conservative…