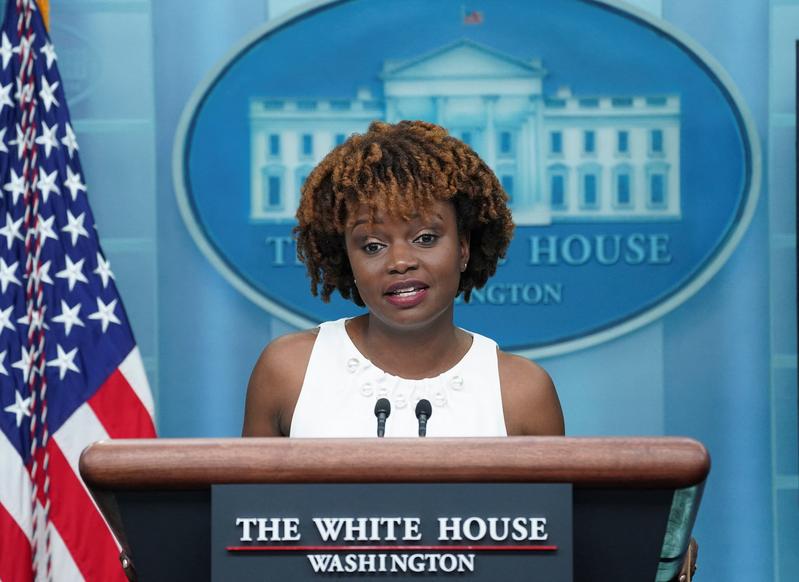 ABOARD AIR FORCE ONE (Reuters) – The White House on Wednesday strongly condemned the killing of Al Jazeera reporter and Palestinian American Shireen Abu Akleh and called for an investigation into her death.

The reporter was shot to death during an Israeli raid in the occupied West Bank on Wednesday. White House deputy press secretary Karine Jean-Pierre, speaking to reporters on Air Force One as President Joe Biden flew to Illinois, said “we call for a thorough investigation into her death.”

US condemns killing of American journalist during Israeli military raid…