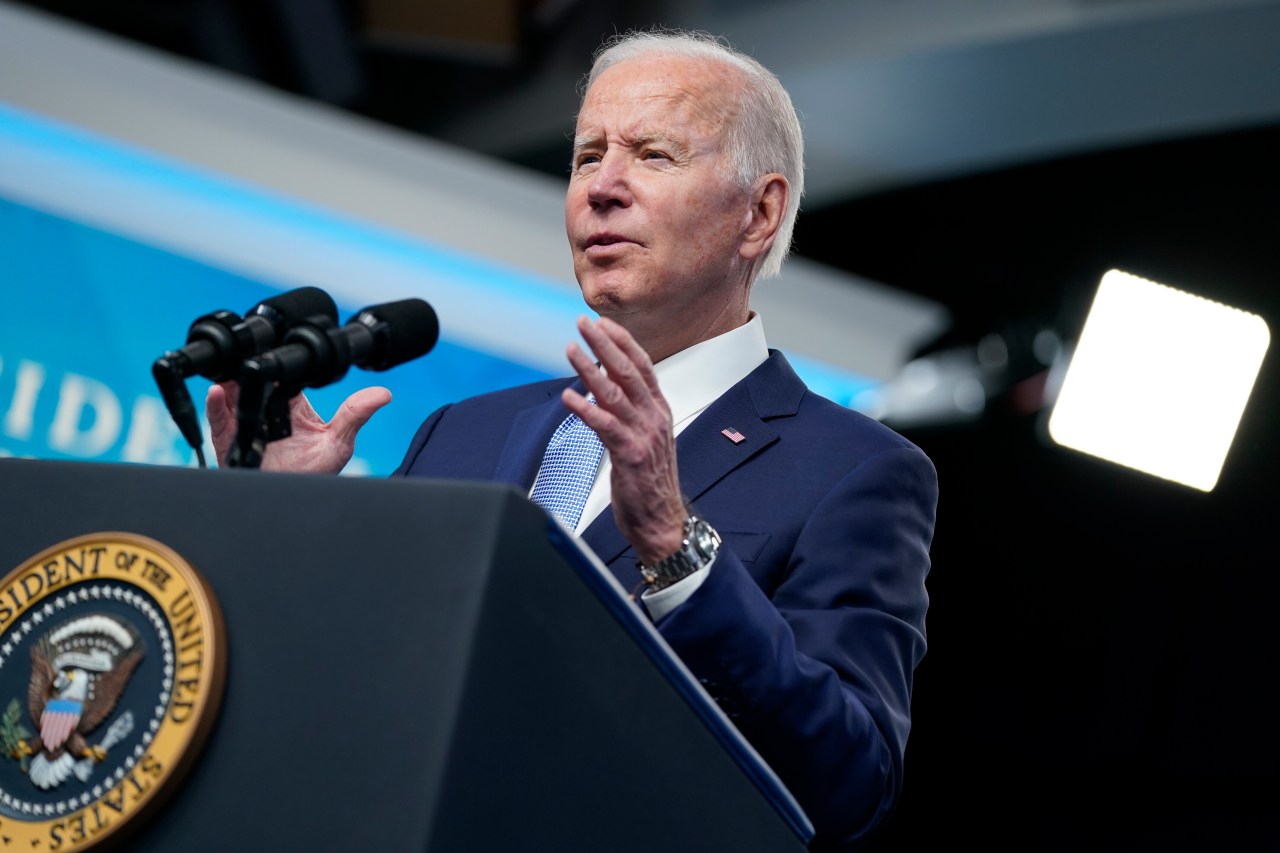 The White House plans to invest another $150 million in Southeast Asian nations for initiatives to deepen U.S. relations with the region, officials announced Thursday as President Biden hosts leaders for a two-day summit.

The U.S.-Association of Southeast Asian Nations (ASEAN) summit on Thursday and Friday will include leaders from the ASEAN bloc, which is made up of 10 countries. It is being held for the first time in Washington, D.C., and at the White House.

The U.S. will invest $40 million into a blended financing program to address clean energy infrastructure in Southeast Asia, like decarbonizing and strengthening the region’s power system, increasing regional energy trade and accelerating the deployment of clean energy technologies. The White House believes that $40 million investment could mobilize up to $2 billion, the official said.

The U.S. will also invest $60 million in regional maritime initiatives led by the U.S. Coast Guard, which will deploy assets and assign additional personnel to the Indo-Pacific to help with maritime training and capacity building.

With a focus on recovery from the COVID-19 pandemic, the Centers for Disease Control and Prevention, through its new regional office in Hanoi, Vietnam, has enhanced surveillance for respiratory diseases in Southeast Asia. The U.S. will also support up to $10 million in programs to advance early detection and community response from COVID-19, as well as other airborne disease across Southeast Asia like tuberculosis.

“Southeast Asia has been important to the United States for a long time. but there is no question that Southeast Asia’s importance is growing as Southeast Asia itself grows and becomes increasingly more prosperous and more important on the global stage,” a senior administration official said. “I think that what has changed and where we need to step our game is both working with countries bilaterally but also working with ASEAN as an institution.”

Additionally, the U.S. Trade and Development Agency will launch new initiatives with the intent to catalyze more than $13 billion in financing for clean energy products and projects that advance net zero goals. The State Department will also expand English language programs in Southeast Asia with a new $3 million investment to provide support for English teachers in the region.

Why it’s bad news for the entire market when Apple…