What happens in our brains when we ‘hear’ our own thoughts? 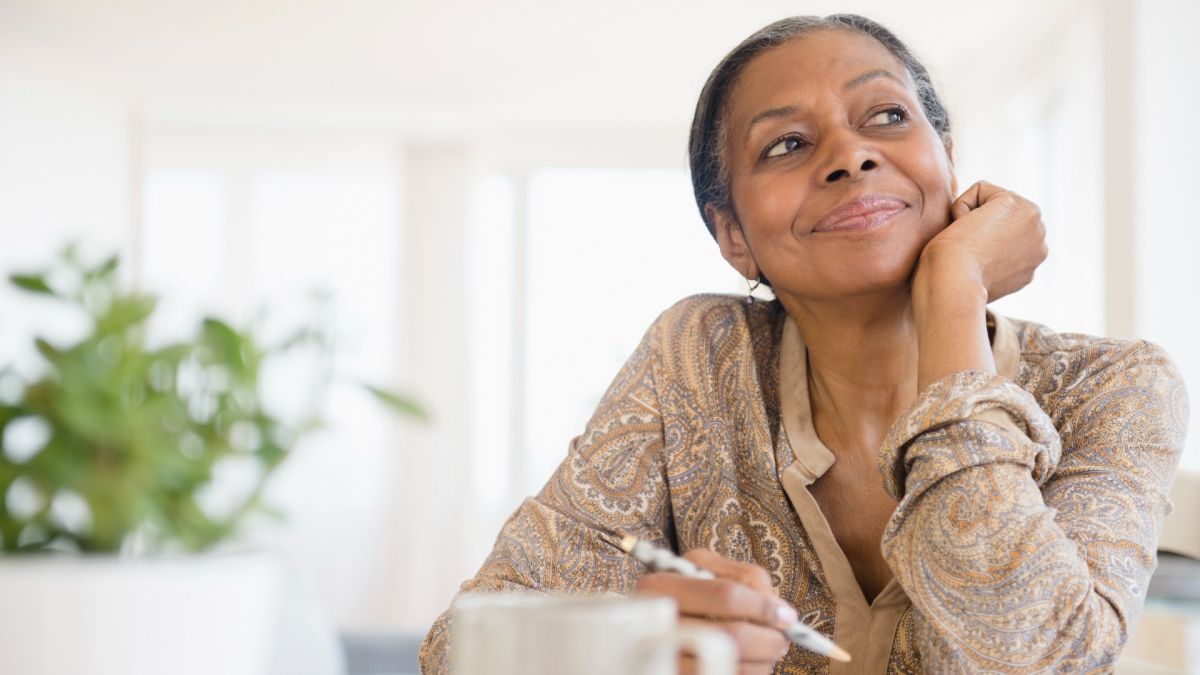 If you’ve ever had an imaginary argument in your head, you may have “heard” two voices at once. Your own inner voice and that of the other person in the quarrel. You may even “hear” the other person’s accent, or the timbre of their voice.

So what’s happening in the brain when that inner monologue is running? How is it that you can “hear” your thoughts?

As it turns out, the brain undergoes similar processes when you’re thinking words as when you’re speaking out loud.

Inner monologues are thought to be a simulation of overt speech, said Hélène Loevenbruck, a senior neurolinguistics researcher and head of the language team in the Psychology and NeuroCognition Laboratory at CNRS, the national French research institute. When we’re children, we’re virtual sponges, soaking up new information from every angle. Children playing alone will often speak dialogue aloud, for instance between a toy truck and a stuffed animal. At around 5 to 7 years old (opens in new tab), that verbalization moves inward, Loevenbruck said.

Related: Does everyone have an inner monologue?

Earlier studies (opens in new tab) have shown that the brain exhibits similar activity with inner speech as it does with verbalized speech. When study participants are asked to deliberately “speak” inside their heads while lying in a magnetic resonance imaging (MRI) machine, scientists can see parts of the brain that process auditory information activate as if the participant were actually hearing the words.

“Cerebral regions activated during inner speech are quite similar to those that are activated during overt speech during real speech,” Loevenbruck told Live Science. Those regions include the left hemisphere frontal lobe and parietal lobe, which help in processing outward stimulation.

But when you’re thinking of something like a fictional argument with another person, the brain goes one step further. During that inner argument, you’re playing two roles: yourself, and the person you’re arguing with. When you play yourself, the auditory centers on the left side of your brain activate, Loevenbruck said. But when you internally switch roles to play the person you’re arguing with, “there’s a sort of a shift of cerebral region activation to the right hemisphere,” in the equivalent areas like the parietal lobe and frontal lobe, she continued. Seeing the situation from a different perspective, even if it’s a perspective you’re crafting in your head, shifts which brain regions are engaged.

Researchers have also observed this phenomenon when participants are asked to imagine movement, Leovenbruck continued. Dancers, for instance, use a different part of their brain to imagine themselves dancing versus someone else dancing, a study published in the August 2005 issue of the journal Cerebral Cortex (opens in new tab) found.

It’s one thing to see those brain regions activate when a person is told to think something, but it’s much less understood what happens in our brains when we let our minds wander, Leovenbruck said. Not all inner monologues are deliberate. Sometimes words or sentences just pop into your head, unprovoked.

This phenomenon might have something to do with the brain’s “default mode network,” (DMN) said Robert Chavez, a neuroscientist at the University of Oregon. The DMN is a network of areas in the brain that are active when it is not engaged in a specific task. The DMN is thought to be involved with aspects of internal thought, such as retrieving memories, imagining the future, or interoception — a sense or “feeling” of what’s happening in your body, such as hunger or thirst.

“The default mode network seems to be more active when your mind is wandering,” Chavez told Live Science. Because the default mode network involves planning for the future by pulling from memories, recent experiences, and mental associations, it’s thought that this combination of activities gives rise (opens in new tab) to an internal monologue while you focus inward.

A lot more research is needed to understand how inner thoughts arise spontaneously, Leovenbruck said. When taken to an extreme, inner thoughts can become dysfunctional, such as rumination after an uncomfortable or traumatic event, or in mental disorders, such as schizophrenia, in which people hear auditory hallucinations.