US imposes new sanctions on Iran over Albanian cyberattack 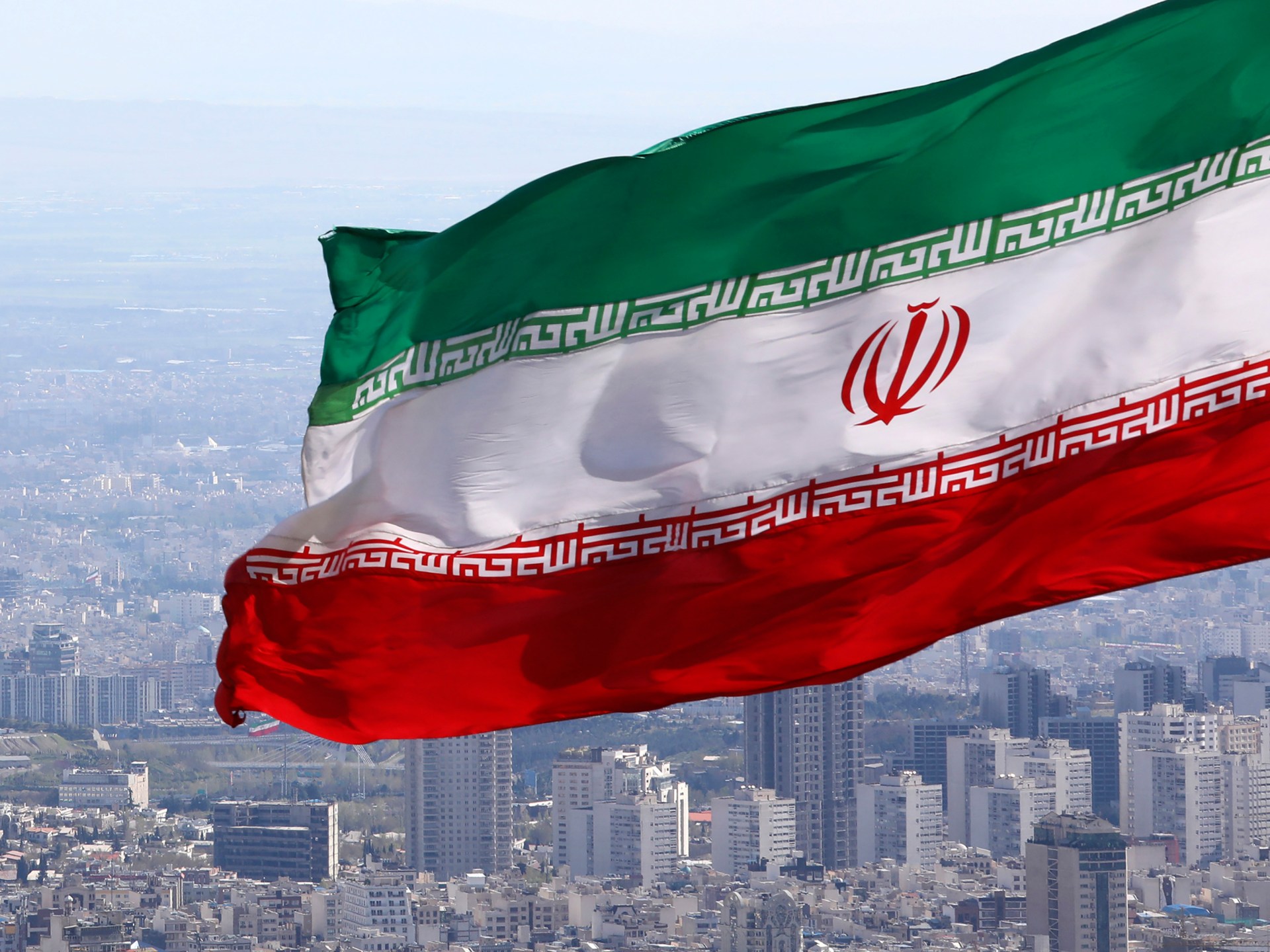 US sanctions on Iran’s intelligence ministry come after Albania blamed Iran for the July incident, which Tehran has denied.

Washington, DC – The Biden administration has imposed new sanctions on Iran’s Ministry of Intelligence and Security over what it called “malign cyber activities” as the two countries struggle to find a way back into the 2015 nuclear deal.

The United States Treasury Department said on Friday that the sanctions were in response to a July cyberattack that disrupted government websites in Albania, which Washington and Tirana blamed on Tehran.

“Iran’s cyber attack against Albania disregards norms of responsible peacetime State behavior in cyberspace, which includes a norm on refraining from damaging critical infrastructure that provides services to the public,” Treasury official Brian Nelson said in a statement.

“We will not tolerate Iran’s increasingly aggressive cyber activities targeting the United States or our allies and partners.”

The July cyberattack has sparked a diplomatic crisis between Albania and Iran, which has rejected the allegations it was responsible for the incident as “baseless”.

Albania, a NATO member, hosts the Iranian opposition group Mujahedeen-e-Khalq (MEK), which Iran views as a “terrorist” organisation that seeks to forcibly overthrow the government in Tehran.

Friday’s sanctions, which also targeted Intelligence Minister Esmail Khatib, come a day after Washington imposed penalties on several Iranian companies, accusing them of being involved in the production and transfer of drones to Russia for the war in Ukraine.

“The United States is committed to strictly enforcing our sanctions against both Russia and Iran and holding accountable Iran and those supporting Russia’s war of aggression against Ukraine,” Nelson said on Thursday.

The sanctions will freeze the assets of the targeted individuals and entities in the US and make it illegal for American citizens to do business with them.

Iran’s mission to the United Nations did not immediately respond to Al Jazeera’s request for comment on Friday.

The US government has been piling sanctions on Iran since then-President Donald Trump withdrew from the nuclear deal in 2018.

The multilateral pact, formally known as the Joint Comprehensive Plan of Action (JCPOA), had seen Iran scale back its nuclear programme in exchange for a lifting of international sanctions against its economy.

The restoration of the agreement appeared imminent last month after the European Union submitted a draft deal dubbed a “final text“.

But after Tehran and Washington exchanged comments on the proposal, US officials rejected the latest Iranian response earlier this month as “not constructive”. In turn, Iran stressed that its reply was reasonable and “transparent”.

The trading of blame between the two sides has dispelled any optimism that the JCPOA could be restored before the US midterm elections in November.

On Friday, the US State Department, which is leading the indirect nuclear talks with Iran, welcomed the sanctions against Tehran’s Intelligence Ministry, saying Washington will “use all appropriate tools to counter cyberattacks” against the US and its allies.

Scientist think they have found a solution to one of…

Judge dismisses Trump’s lawsuit against Clinton and others as ‘political…