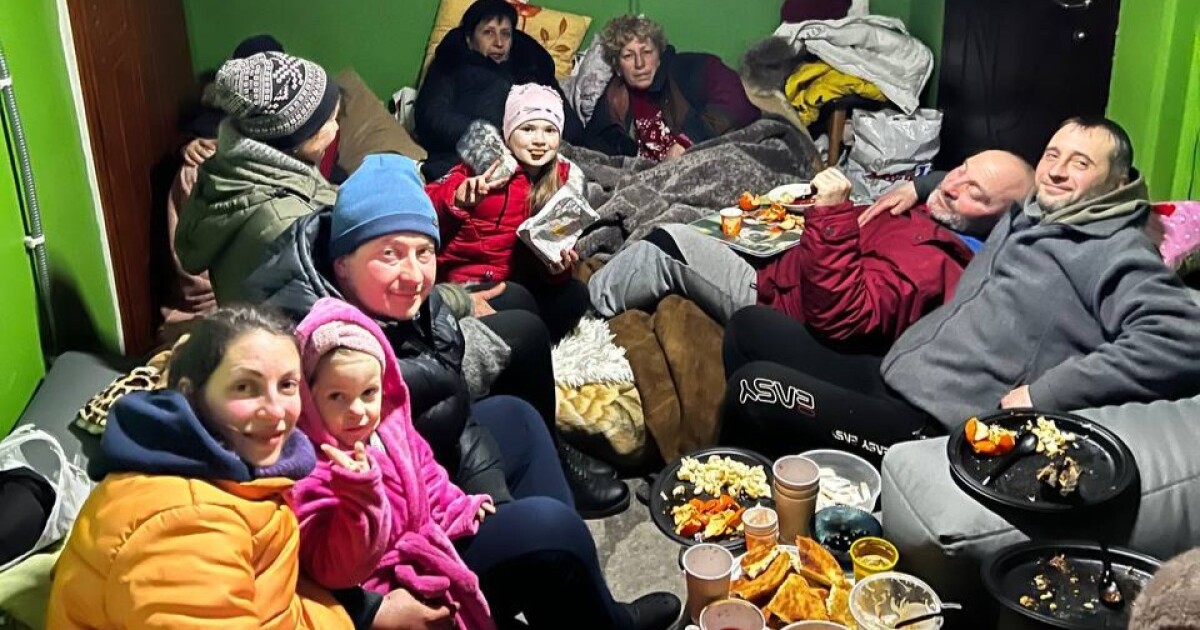 CINCINNATI — A Ukraine native is hoping to get his family out of a war zone and bring them safely to Cincinnati.

In the midst of the Russia-Ukraine conflict, Alexander Stamos is trying everything in his power to ensure his family’s safety. Recently he applied for the newly announced Uniting for Ukraine program launched by President Biden’s administration.

The program — which Biden announced on April 21 — would allow 100,000 Ukrainian refugees to temporarily re-settle in the states with help from American sponsors. More than 19,000 have applied to the program.

Stamos, like many others, has had his life changed forever by the attacks in Ukraine.

“My family tried to escape the city, but it was a complete lockdown,” Stamos said. “Local government didn’t provide any information on what to do. They had no ability to get out.”

Stamos’ family’s home was bombed and destroyed in the city of Mariupol.

“I would get a once in a while, once a week, ‘we’re alive, we don’t know if we’re going to make it’,” Stamos said. “it was rough. Unfortunately, we’ve lost a few people.”

For more then a month, the family along with other refugees were trapped in the basement of their apartment building. They were eventually able to escape to the Republic of Georgia with only the clothes on their backs.

Currently, Stamos said he’s awaiting an answer from the United States Immigration Service and expects to hear an update sometime in the next week.

While he waits, Stamos put together a GoFundMe page to help his family start off on the right foot once they’re hopefully in America.

Watch the Latest Headlines in our 24/7 News Livestream:

Sami Schalk speaks on Black disability politics and the National…