Trump supported some candidates in N.C. primaries. Here’s how they did

Cawthorn didn’t make a speech. He left his watch party in his hometown of Hendersonville before the full results were in. After he left, the campaign told a Spectrum News 1 reporter Cawthorn would concede.

What You Need To Know 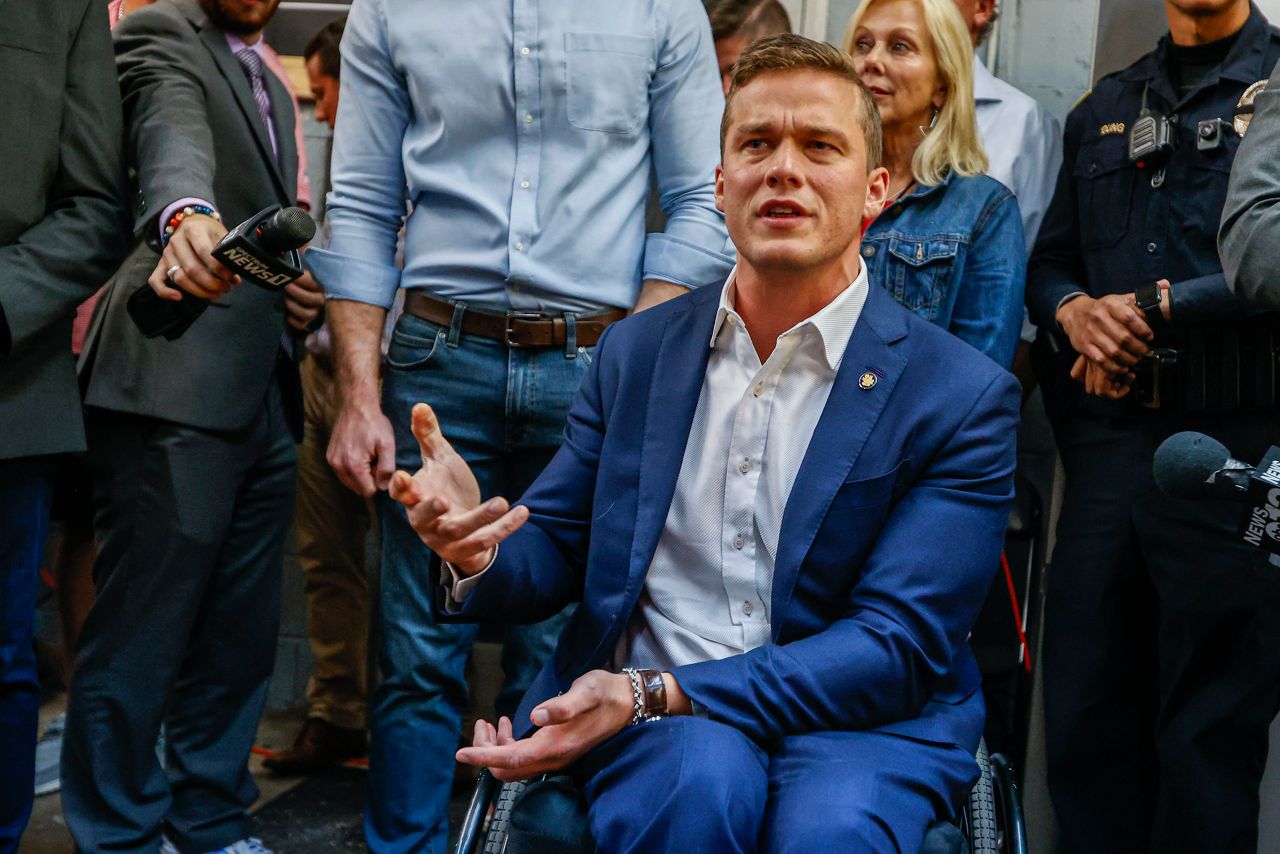 Despite Cawthorn’s string of well-publicized controversies over the past couple of months and the strong support for his opponent, Edwards only won by 1,319 votes, about 1.5%, according to unofficial results from the State Board of Elections.

Edwards will face Jasmine Beach-Ferrara in the Nov. 8 General Election.

Cawthorn lost, but it was still a good night in North Carolina for the “America First” candidates endorsed by former President Donald Trump.

In the crowded GOP Senate primary, Ted Budd won the Republican nomination with almost 60% of the vote. His top competition in the primary, former Gov. Pat McCrory, took less than 25% of the vote.

North Carolina has an open race for Senate this year, with Republican Sen. Richard Burr retiring at the end of this term. Former state Supreme Court Justice Cheri Beasley had wide support from Democrats going into the election and won the nomination with a wide margin.

The former president endorsed Budd early in the race and hosted a rally with Budd, Cawthorn and Bo Hines in the lead-up to the primary. That rally was in Selma, in Johnston County, the heart of the newly redistricted 13th Congressional District.

Hines, 26, faced stiff competition in his primary bid. When he filed for the district, which includes Johnston County and parts of Wake, Wayne and Harnett counties, Hines was still living more than a hundred miles away in Winston-Salem, voter records show.

He beat seven other Republicans in the primary, winning 32% of the vote and avoiding a runoff. The other candidates included former Congresswoman Renee Ellmers, DeVan Barbour and Kelly Daughtry. 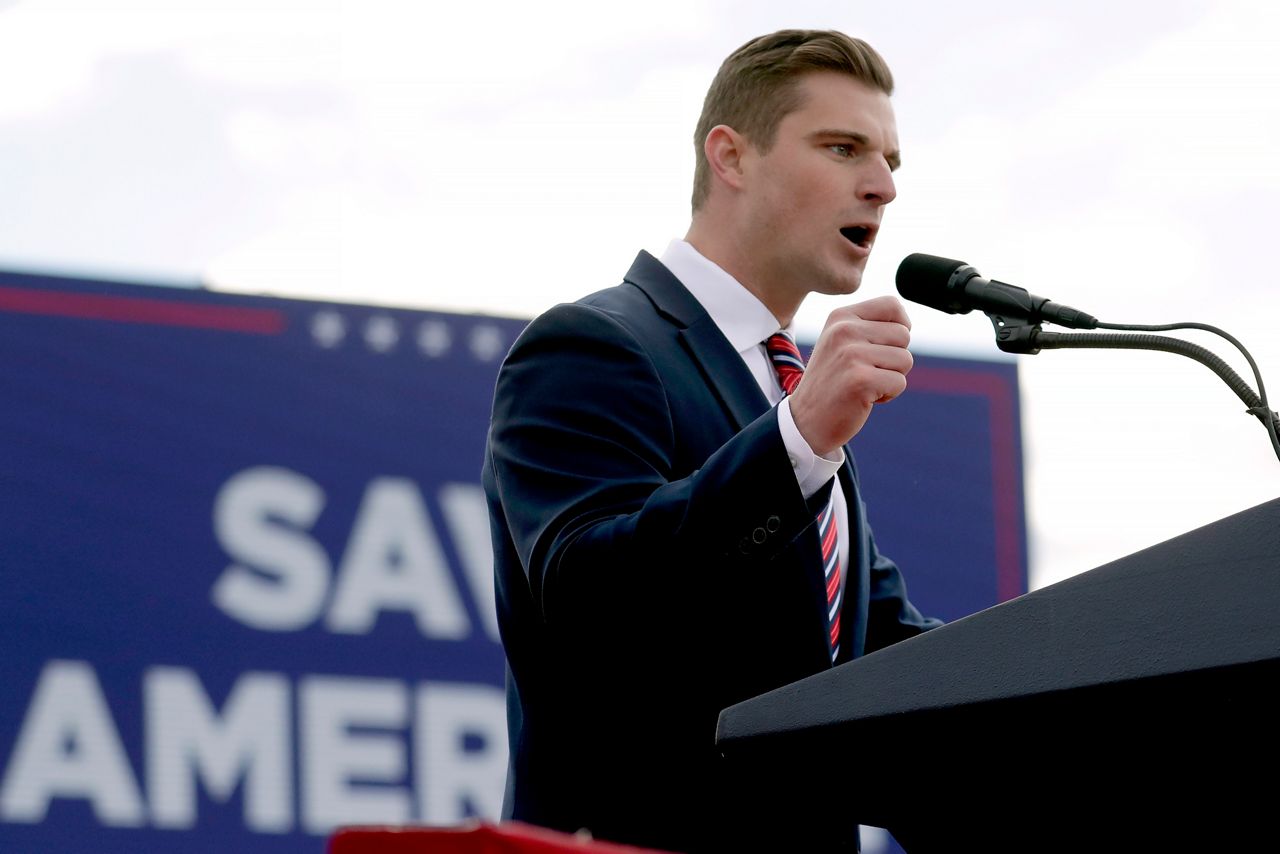 The 13th District will likely be the most competitive congressional seat in North Carolina this year, based on voter patterns in the newly drawn district. State Sen. Wiley Nickel won the Democratic nomination.

Budd and Hines are avowed MAGA or “America First” candidates, firmly part of the Trump wing of the Republican Party.

They all received significant funding from the Club for Growth super PAC. The political action committee spent more than $760,000 to support Hines, and another almost $885,000 against Daughtry in the primary race, according to campaign finance data from Open Secrets.

In the Senate race, the Club for Growth spent more than $6.9 million supporting Budd and another $3.7 million campaigning against McCrory.

Trump endorsed one incumbent in North Carolina’s primaries, Rep. Richard Hudson, in the Republican race for the 9th Congressional District. Hudson won the GOP nomination with almost 80% of the vote.

Another self-described MAGA candidate, Sandy Smith, won the Republican primary for the 1st Congressional District, which covers a large swath of northeast North Carolina. Smith did not have Trump’s endorsement but campaigned as a supporter of Trump’s “America First” agenda.

Longtime 1st District Democratic Rep. G.K. Butterfield is retiring at the end of this year. He endorsed Don Davis, who won the Democratic primary.

With the primaries over, attention will turn now to the election in November. The question for both Republicans and Democrats is what Trump’s endorsement will mean in this big purple state of North Carolina when it comes down to the General Election.

US Embassy raises flag in Kyiv