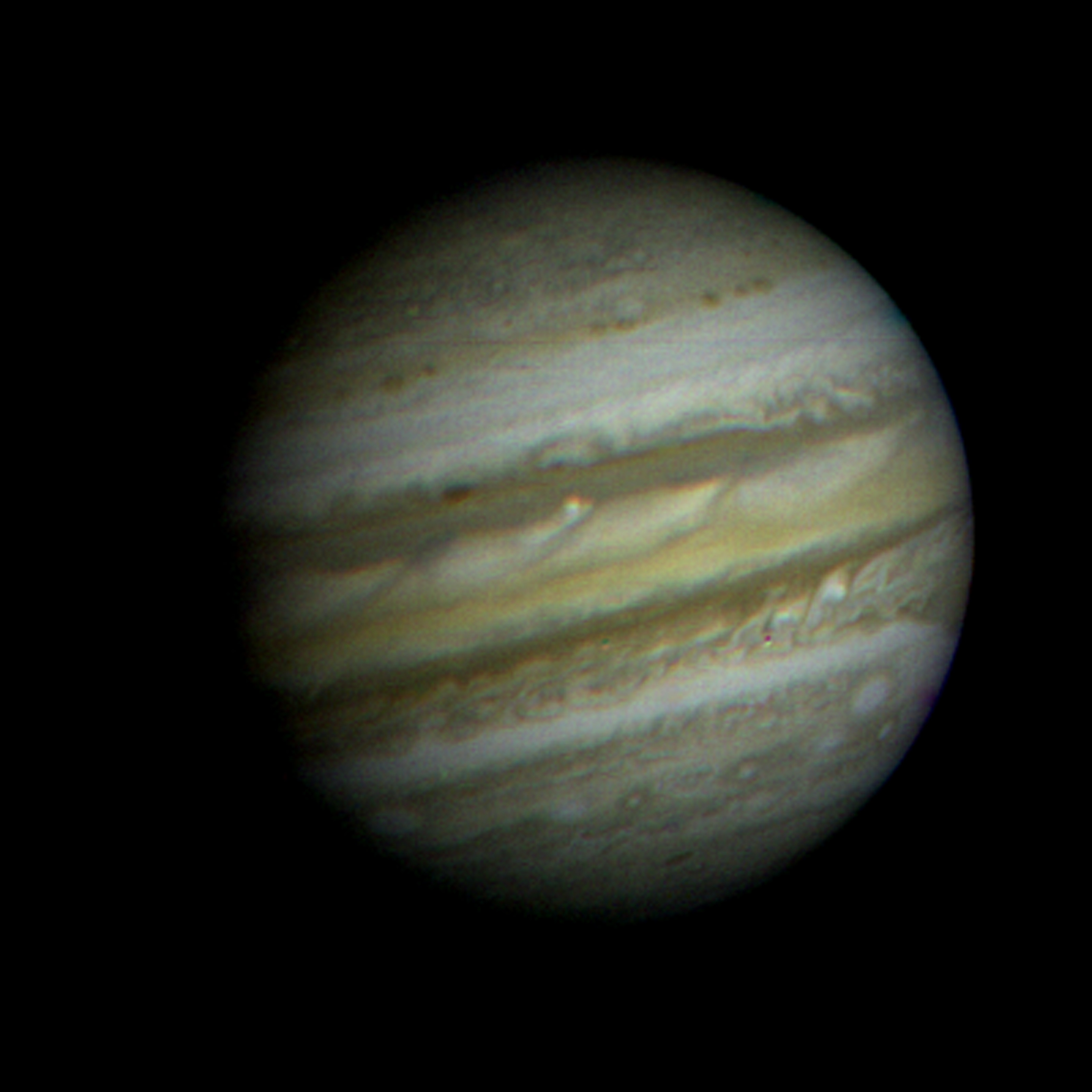 Voyager 1 — one of two space probes NASA launched in 1977 to study Jupiter, Saturn and their respective moons — is sending confusing data back to Earth, according to the space agency. The spacecraft’s control system regularly sends telemetry data back to NASA that indicates its location. But Voyager 1’s engineering team has recently been puzzled by readouts from the spacecraft that contain jumbled or inaccurate data. Even more perplexingly, the nearly 45-year-old probe is otherwise in good shape — its signal is still strong and the glitch hasn’t triggered its safe mode. Voyager 2 (Voyager 1’s sister probe) appears to be perfectly fine.

“A mystery like this is sort of par for the course at this stage of the Voyager mission,” said Suzanne Dodd, the project manager for the Voyager program at NASA’s Jet Propulsion Laboratory. “The spacecraft are both almost 45 years old, which is far beyond what the mission planners anticipated. We’re also in interstellar space – a high-radiation environment that no spacecraft have flown in before. So there are some big challenges for the engineering team.”

Communicating with Voyager 1 is easier said than done. Both probes are now farther away from Earth than Pluto — Voyager 1 is an estimated 14.5 billion miles away from our planet. It takes roughly two days to receive a response from the spacecraft after sending a message, according to NASA.

Dodd said that NASA may be able to solve the issue through software changes or potentially one of the spacecraft’s redundant hardware systems. If not, the agency will “have to adapt” to the glitch.

Either way, NASA will lose touch with both drones in the next few years when they run out of their energy supply. Both Voyager 1 and Voyager 2 run on plutonium-238, which decays with time. Scientists estimate that by 2025, neither probe will have enough plutonium-238 to still operate properly. There’s a finite supply of plutonium left on Earth, and producing it is time-consuming and challenging. For many years, Russia provided NASA with plutonium-238, until it severed this agreement in 2015. Luckily for NASA, the US Department of Energy re-started domestic plutonium-238 production at Oak Ridge Laboratory, making a number of current and future NASA missions possible —including NASA’s Perseverance Rover.

Tech Overload Already At School Near You