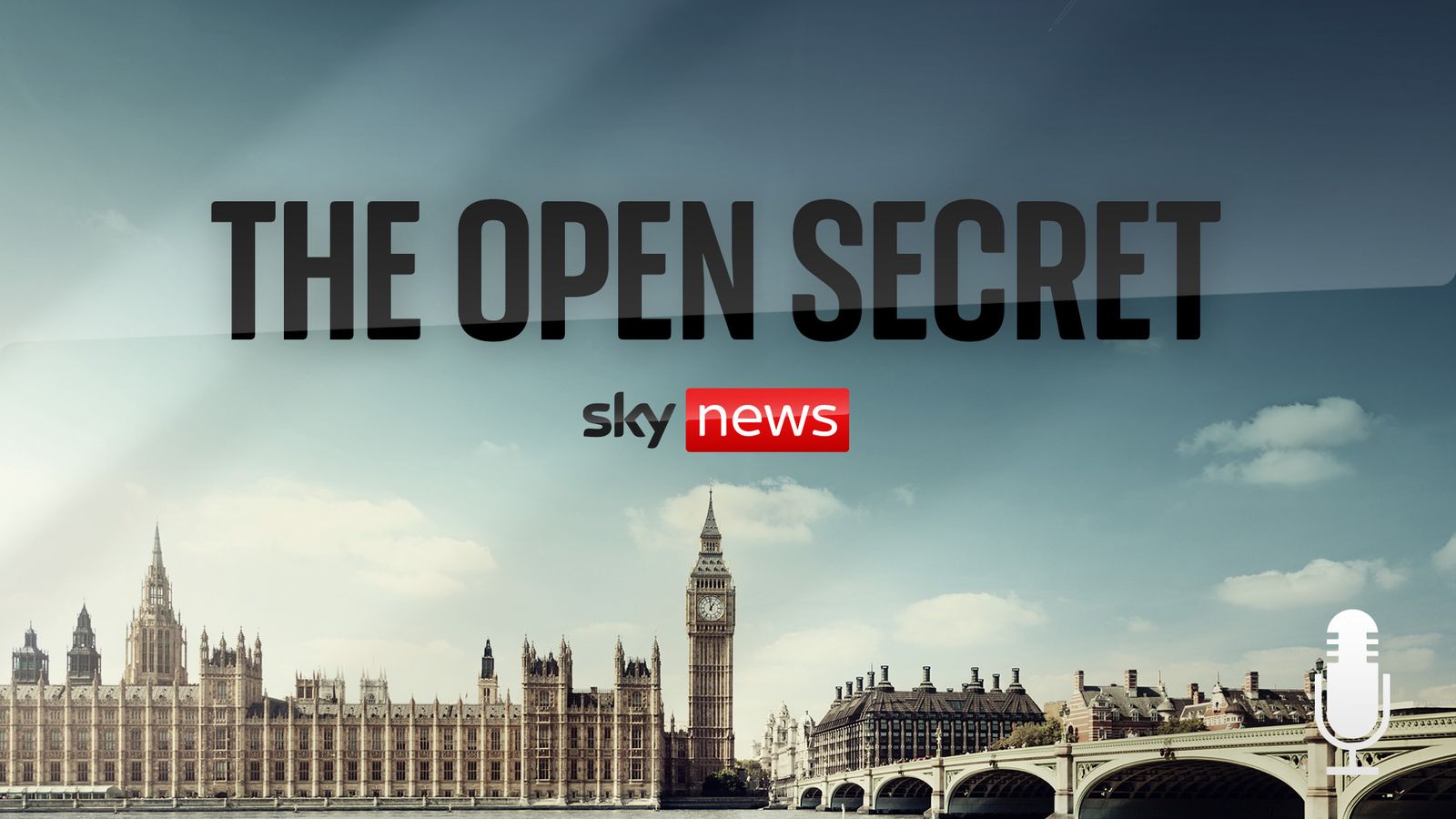 It was an accusation of sexual assault that ultimately brought down Boris Johnson’s government.

When Chris Pincher, the Conservative MP and deputy chief whip, was accused of groping two men in a private members’ club, the scandal was not so much the act itself but the accusations of a “cover-up”.

In The Open Secret, a three-part podcast series from Sky News, political correspondent Liz Bates hears from others who have been scared to speak out about inappropriate behaviour and finds out why Westminster seems to struggle to deal with such claims.

Navy SEALs Are Taking Viagra for a Very Strange Reason

U.S. export ban on some advanced AI chips to hit…