The James Webb Was Struck by a Small Meteoroid, NASA Says 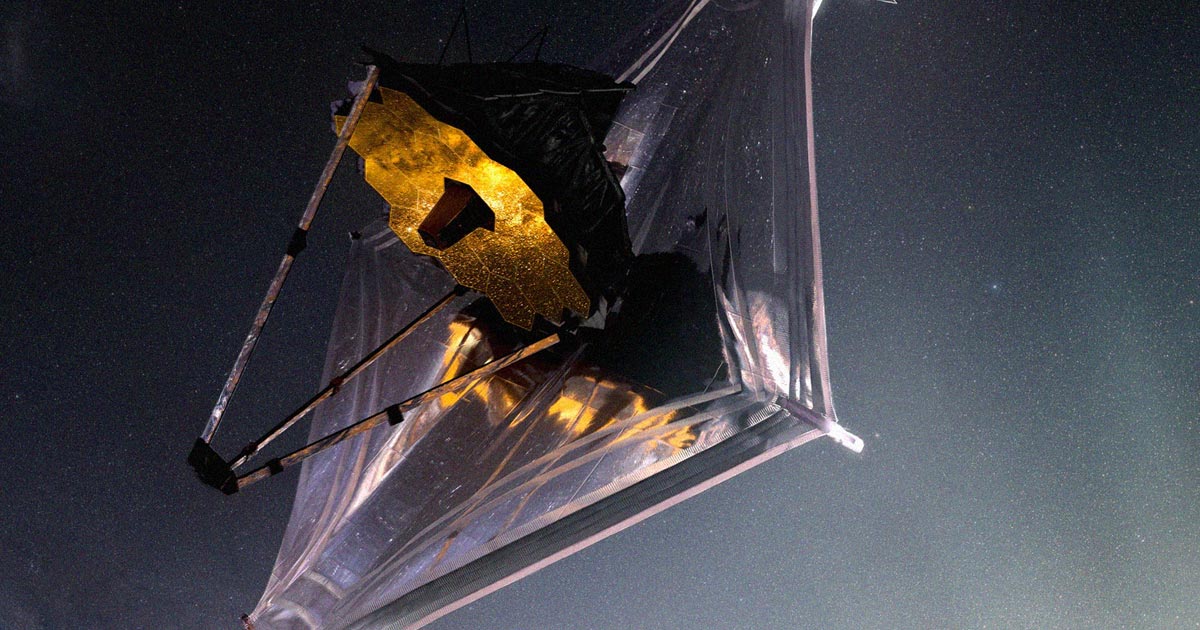 NASA’s ultra expensive James Webb Space Telescope has already had to endure a dust-sized micrometeoroid impacting with one of its primary mirror segments, roughly a month before the official start of scientific operations.

Fortunately, engineers knew that was going to happen. They designed the telescope’s massive mirror segments to be able to withstand such impacts — but this latest hit was a little too big for comfort, according to a NASA update.

And that doesn’t bode too well, considering it almost certainly won’t be the last time that debris will crash into the $10 billion space observatory.

For now, though, it’s far from game over for the telescope.

“After initial assessments, the team found the telescope is still performing at a level that exceeds all mission requirements despite a marginally detectable effect in the data,” reads the update. “Thorough analysis and measurements are ongoing.”

“We always knew that Webb would have to weather the space environment, which includes harsh ultraviolet light and charged particles from the Sun, cosmic rays from exotic sources in the galaxy, and occasional strikes by micrometeoroids within our solar system,” said Paul Geithner, technical deputy project manager at NASA’s Goddard Space Flight Center, in the update.

Despite the preparations, the particle was larger than the ones the team had prepared for, according to NASA.

Alarmingly, it sounds like it wasn’t even the first impact on the next-gen orbital observatory.

“Since launch, we have had four smaller measurable micrometeoroid strikes that were consistent with expectations and this one more recently that is larger than our degradation predictions assumed,” said Lee Feinberg, Webb optical telescope element manager at NASA Goddard, in the update.

The team can also have Webb perform maneuvers to dodge out of the way of incoming debris, not unlike the International Space Station.

It may sound scary, but it sounds like contingencies are functioning. But the strike does draw attention to the hazards of space — and the fact that the Webb’s useful life may be shorter that we’d hoped.