The Environment Is Saved! We’re Putting Trees on the Blockchain 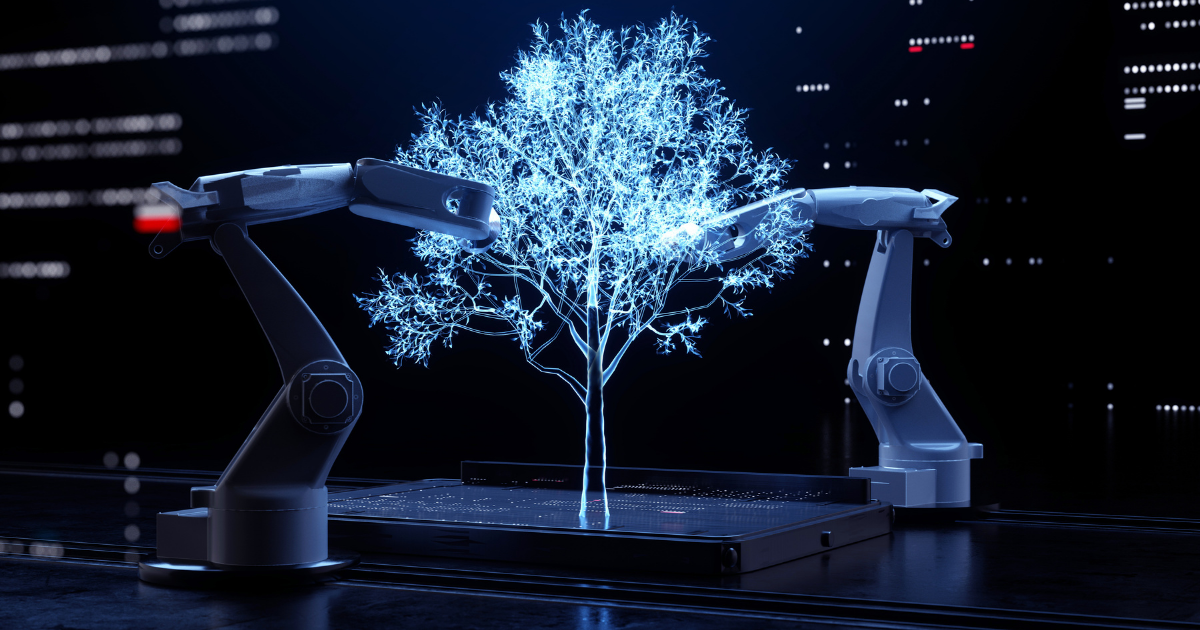 Good news, everyone! Climate change is now CANCELED — thanks to an ingenious plot to put trees on the blockchain.

We’re obviously joking, but one suggestion — this part we’re not kidding about — that we literally “tokenize the trees“ seems to be dead serious.

This jokerfying scheme first came to Futurism’s attention via Twitter user Samir Lavingia, who posted about attending a Manhattan community board meeting where, during discussions about park licensing in the Midtown West locale, someone asked the board if they’d considered “tokenizing the trees.”

Basically, the idea seems to be to put individual trees on the blockchain, which would somehow be good for the environment. In video of the board meeting, board members seemed politely confused by the suggestion.

“Can you explain what ‘tokenizing the trees’ means?” one board member asked.

The crypto advocate explained that it’s “basically using the blockchain” to record “the tree’s data” and using it to “monetize the trees,” with each tree being able to raise “a couple hundred dollars per year.”

The same board member who asked about the definition laughingly admitted that they’d “never heard of” tokenizing trees, and that if the board were to do something with the concept, it would be their “first foray into the blockchain.”

It appears this person is not the first to suggest the concept of tokenized trees, though it appears to be a pretty niche concept mostly discussed by venture capitalists, tech bloggers, and, uh, the Chinese.

If the whole thing strikes you as absurd to the point of unintentional hilarity — or the work of a very tongue-in-cheek troll — you’re far from alone. In response to Lavingia’s initial tweet about the tree tokenization proposition, dozens of people responded with incredulity, saying that NFT people need to “touch grass” and that the project is “deeply evil.”

“Has this Bitcoin thing jumped the shark or what,” asked one.

It’s still wildly unclear whether carbon-offsetting even works. But for some crypto true believers, it sounds like it’s time to put even nature on the blockchain.

And for an actually cool NFT project: Art Plundered From Africa Stolen Back, Sold as NFTs

NASA Says It’s a Priority to Investigate Strange Domes on…