The Doomsday Glacier Is Hanging on “By Its Fingernails,” Scientists Say 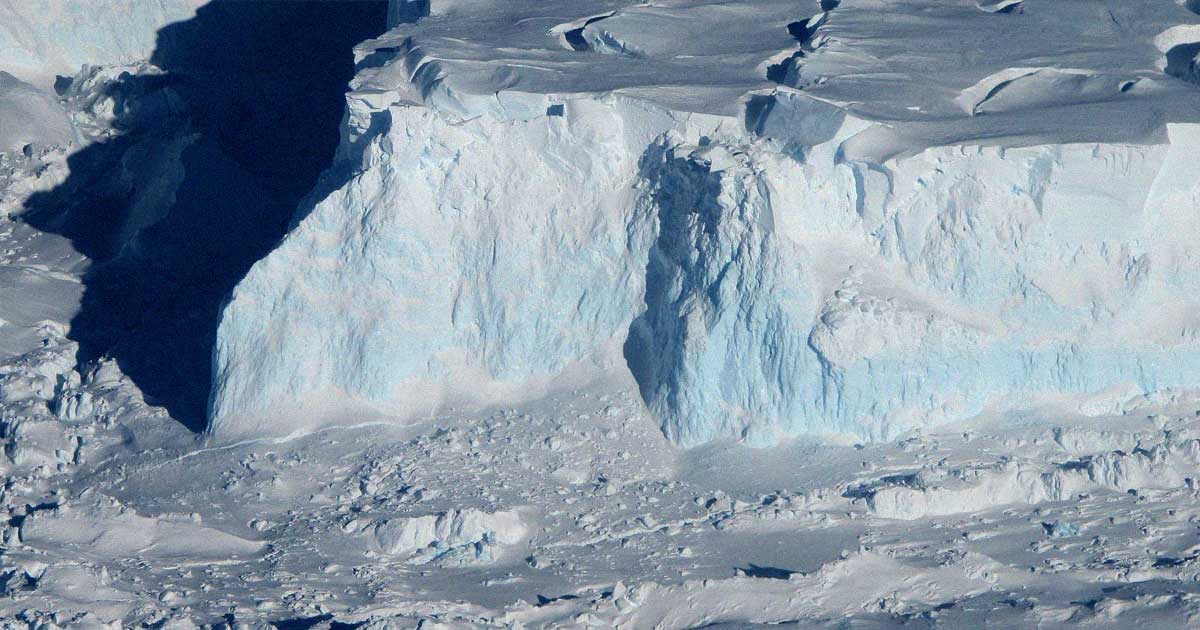 The arctic “doomsday glacier,” which some scientists believe could substantially increase sea levels, may soon start collapsing even faster than expected — and if that happens, all hell may break loose.

A new study published in the journal Nature Geoscience has found that Antarctica’s Florida-sized Thwaites glacier, which has been in a steady “collapse” pattern as it melts into the sea, could soon be entering what the University of South Florida-based research team characterized as a “very rapid” retreat.

That’s bad news because, as previous studies have suggested, the “doomsday” glacier could break off from Antartica within the next decade and cause sea levels to rise so much that it would drastically affect the world’s huge coastal population.

“The potential impact of Thwaites’ retreat is spine-chilling,” a USF press release reads, adding that such a retreat could lead to “a total loss of the glacier and surrounding icy basins could raise sea level from three to ten feet.”

Robert Larter, a marine geophysicist from the British Antarctic Survey and the study’s co-author, had similarly bad news about the “doomsday” glacier’s current status.

“Thwaites is really holding on today by its fingernails,” he said in the press release, “and we should expect to see big changes over small timescales in the future — even from one year to the next — once the glacier retreats beyond a shallow ridge in its bed.”

The way scientists came to this conclusion was, as the press release notes, “as risky as it was serendipitous.”

What they found was groundbreaking and beautiful — but also terrifying.

The international team of researchers discovered more than 160 parallel ridges that act as a sort of “footprint” to show how the leading edge of Thwaites “retreated and bobbed up and down with the daily tides” in the past.

The scientists’ analysis of these ridges led them to believe that even though the glacier has seen a lot of retreat in the past century, it experienced much greater changes in the past — which could mean that it could have similarly-dramatic retreats in its near future.

According to USF’s Alastair Graham, this pioneering study dispels previous concepts of ice sheets moving sluggishly. Per the new research, the ice has actually moved much more frequently and in much more dramatic ways than previously thought.

That won’t be good news, the researchers noted, as it continues to retreat.

“Just a small kick to Thwaites could lead to a big response,” Graham said.

And if that past is any indication, that “big response” could mean big trouble for us humans.

READ MORE: Faster in the Past: New seafloor images – the highest resolution of any taken off the West Antarctic Ice Sheet – upend understanding of Thwaites Glacier retreat [University of South Florida]