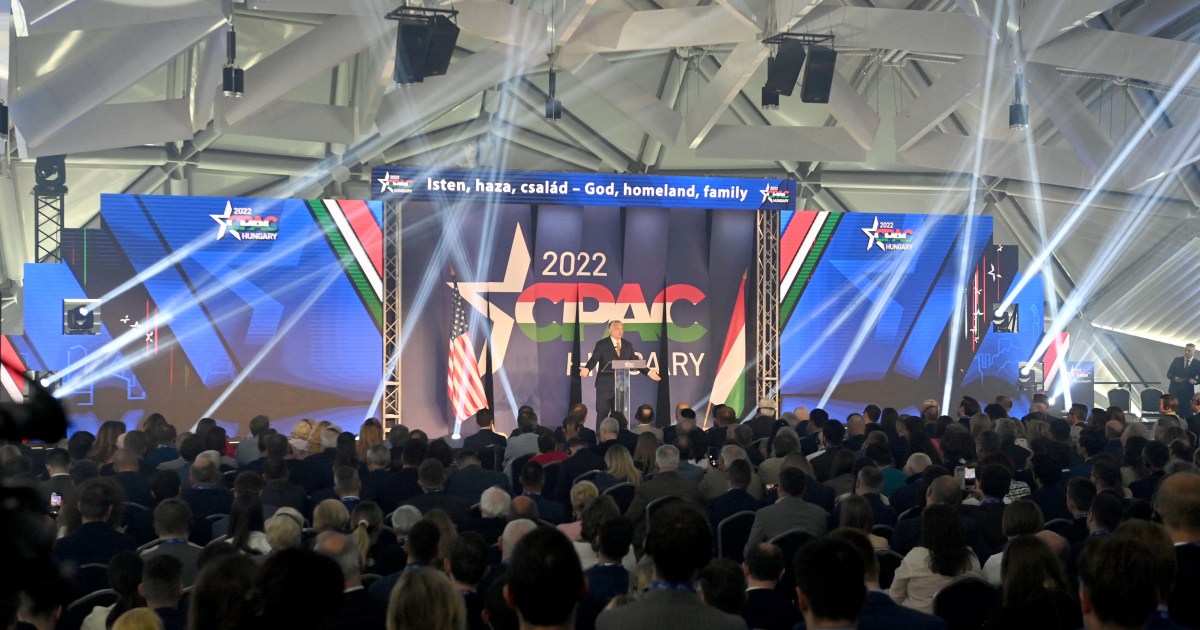 The Take looks at the relationship between American and Hungarian conservatives.

The Conservative Political Action Conference, or CPAC, calls itself the “largest and most influential gathering of conservatives in the world”. In recent years, the United States-based conference has gone global, holding meetings in several countries, including Japan and Australia. Last week, it held its first European gathering in Hungary. The keynote speaker was the country’s controversial Prime Minister Viktor Orban, who recently secured his fourth consecutive term in office. In this episode, we look at why the group of American conservatives went to Budapest.

Quanergy Chosen by Audio Technology to Protect Military Base

NASA Lander Looks Beat as Hell in Final Selfie Before…