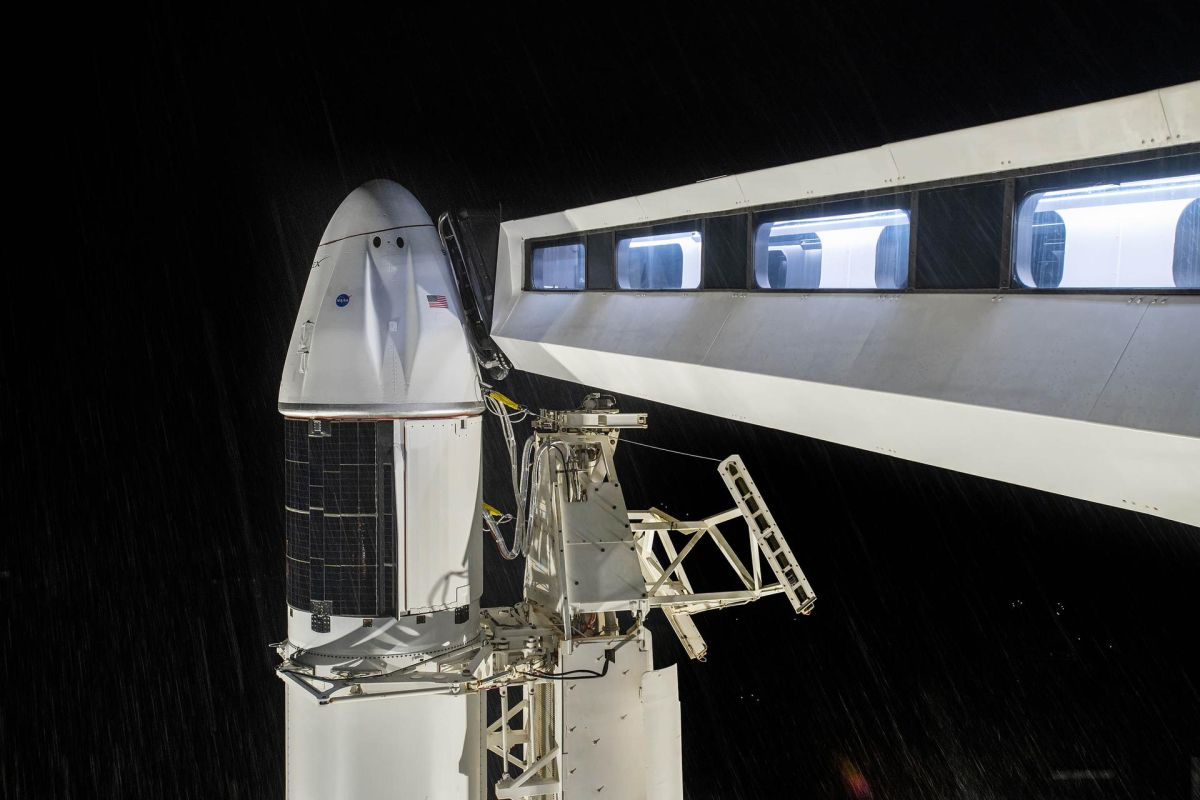 The launch of SpaceX’s next cargo mission has been pushed back at least two more weeks, to no earlier than July 11.

The mission, called CRS-25, will send a robotic SpaceX Dragon capsule toward the International Space Station atop a Falcon 9 rocket. CRS-25 was originally scheduled to launch on June 10, but NASA and SpaceX pushed the target date back to June 28 after noticing elevated vapor levels of hydrazine — the propellant used by Dragon’s Draco thrusters — in part of the spacecraft’s propulsion system.

But there will be an additional delay for CRS-25, NASA announced today (June 13).

“After offloading propellant from that region [of Dragon’s propulsion system], SpaceX was able to narrow down the source of the issue to a Draco thruster valve inlet joint,” agency officials wrote in an update today (opens in new tab).

“Teams will now remove the specific hardware to replace it ahead of flight. NASA and SpaceX are now targeting no earlier than July 11 for launch of the CRS-25 cargo resupply mission to the International Space Station,” they added.

CRS-25 will be the 25th uncrewed resupply mission that SpaceX flies to the orbiting lab for NASA. The company also holds a contract with the agency to fly astronauts to and from the station and has launched five such crewed missions to date, counting a two-person test flight that lifted off in May 2020.

CRS-25 won’t be the first flight for this particular Dragon capsule. The spacecraft also launched on cargo missions to the station in December 2020 and August 2021.

Air Force: Crew not at fault for Afghan deaths in…