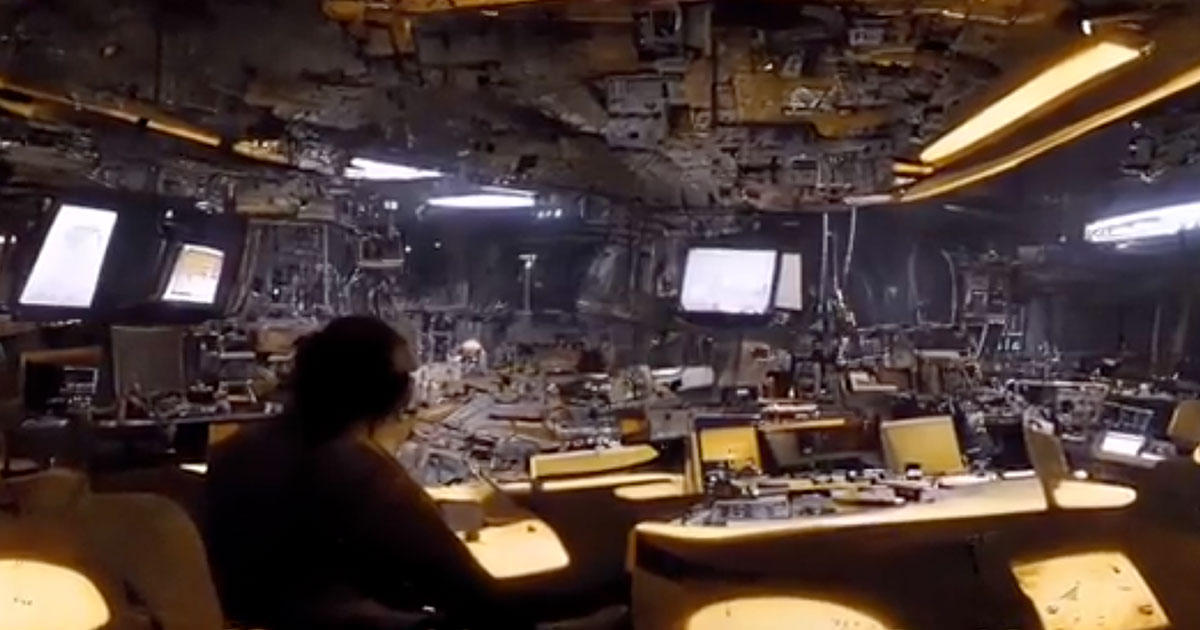 “To me this is as big as the invention of photography.”

A guy with no background in film or artificial intelligence is working on making an entire movie — in a provocative attempt to demonstrate that generative AI art models can open ambitious levels of filmmaking to the masses.

German tech entrepreneur Fabian Stelzer told PC Magazine that his 70s-style sci-fi film “Salt” will feature all artificial voices except his own, and that generative models will also create the film’s footage and sound effects, too.

From what Stelzer’s been posting to Twitter to tease his progress, the film apears to be about space travelers who encounter a planet with an overgrowth of bizarre salt — but beyond that basic premise, the neuroscientist is allowing his Twitter followers to determine which specific directions the film will go in a sort of “Choose Your Own Adventure” style for the AI age.

“I definitely want to have a ‘Director’s Cut’ at some point, or a ‘Community’s Cut,’ but the real goal is to transcend the medium of film into something new,” he said. “Like enable everyone in the community to eventually use a model that lets them write their own scenes.”

SALT is a fully AI-generated filmverse, where community choices drive a multi-plot story.

⚪️ Watch with 🔊
⚪️ Scroll down to VOTE
⚪️ Try the RT/QT buttons on your 𝚝𝚎𝚛𝚖𝚒𝚗𝚊𝚕 🤍 pic.twitter.com/412YIuNbUK

That transcendence mentality clearly plays out in Stelzer’s larger ethos surrounding AI and film, too.

Using programs like DALL-E 2, Stable Diffusion and Midjourney, he’s generating the film’s imagery and audio by entering minute text descriptions of what he wants, which include everything from the graininess of the “camera” stock to a VHS distortion effect.

“All big things start as experiments,” Stelzer told PCMag, and given how audacious his project is, it’s hard to not see the beauty in his.

These beetles tuck symbiotic bacteria in “back pockets” during metamorphosis