Solar Company Under Investigation for Installing Systems That Don’t Work 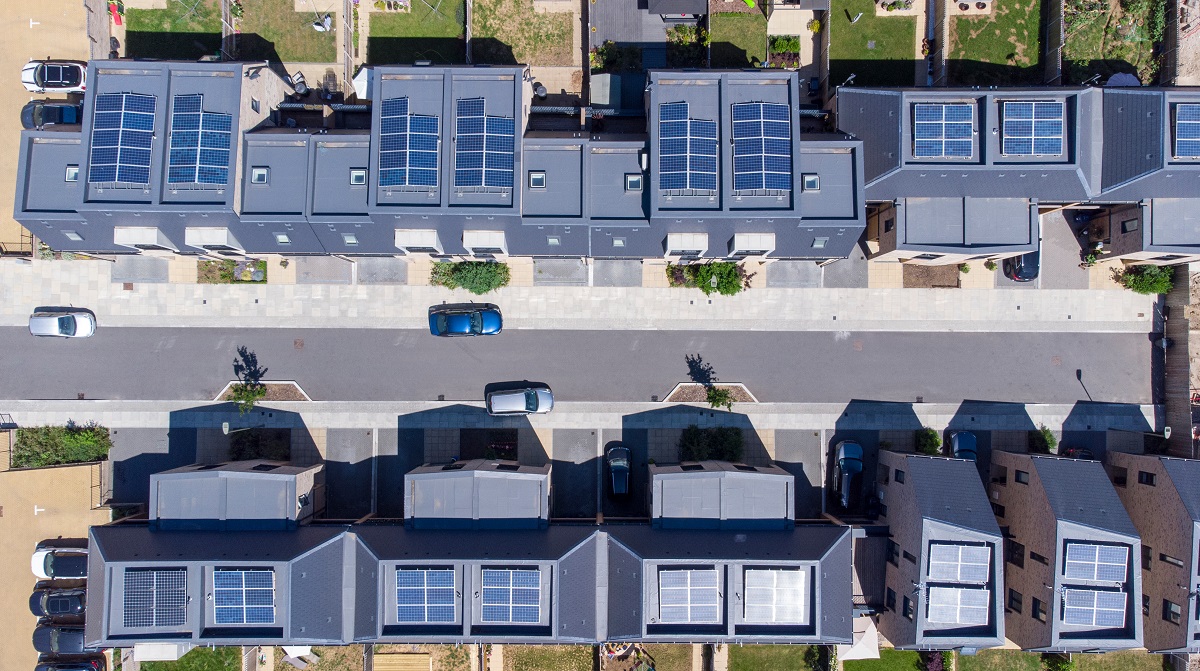 Solar needs to get its act together.

In a game with moving targets, a solar panel company under investigation for violating consumer protection law has filed a federal lawsuit against another company that provides some of its tech, blaming customer complaints and service failures on the other guy instead.

In March this year, Missouri Attorney General Eric Schmitt launched an investigation into Powerhome Solar, which has since rebranded as Pink Energy. The investigation asked Pink Energy for documents and information regarding its capabilities, installation, and financing options for its solar products.

This week, the fray got more complex. NBC affiliate WECT 6 reported that Pink Energy has filed suit against Generac, a company that provides generators and energy products to residential buyers.

“By June 2022, PHS’s business valuation had plummeted to $452 million, as a direct and proximate result of the harm Generac’s defective products have caused to PHS’s business and reputation,” Pink Energy’s filing claimed, according to WECT.

It matters which company is responsible for deteriorating hundreds of peoples’ trust in the solar industry, but those answers are still far off, found only on the other side of a progressing investigation.

In the meantime, customers stuck with broken or non-functioning equipment will continue to pay the price.

“My solar system was installed October 27, 2020. To date, my install in not complete, [the] system is not active. I have placed call after call since end of November asking for status updates, being told it was held up in inspections,” one customer wrote in a complaint WECT obtained, which was filed in North Carolina.

If residential solar usage is an important piece of the puzzle to save humanity from climate change, let’s hope investigations like these stamp out bad actors in the nascent industry — and fast.

Panera Bread Is Replacing Humans With AI At Drive-Thru Windows

Crypto Project Named After Elon Musk, But Not Associated With…