Simon Cowell Shocked by Deepfake Copy of Himself 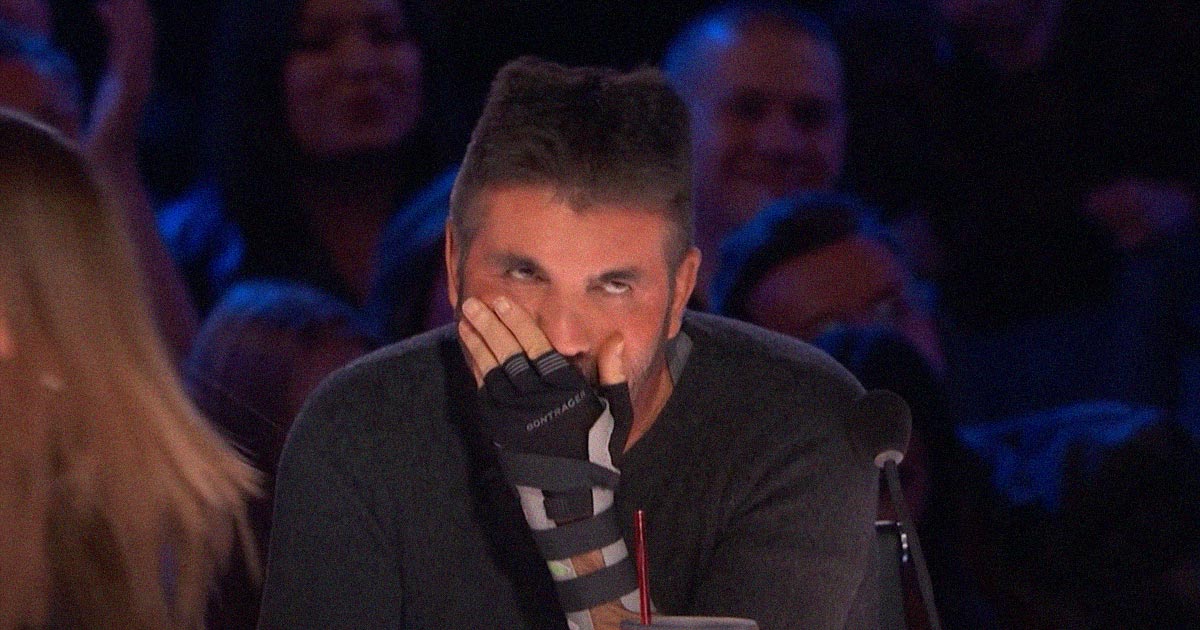 English TV personality Simon Cowell, best known as a judge on “American Idol,” was shocked to find a performer with his own face singing a musical ballad on a recent episode of “America’s Got Talent.”

The performance was put on by a company called Metaphysic Media, which created a deepfake of Cowell’s face and overlaid it on “America’s Got Talent” veteran and opera singer Daniel Emmet live on a massive screen on stage.

“When they asked me to be a part of this wonderful, unique, original thing they’re going to do, I couldn’t say no,” Emmet explained in the episode.

It may not be the most realistic-looking of deepfakes we’ve seen, but rendering it on the fly during a broadcast is pretty impressive — and Cowell himself certainly seemed dazzled, covering his face with his hands in apparent shock and wonder.

Emmet sang a rather over-the-top rendition of “You’re the Inspiration,” a ballad from the hit Broadway musical “Chicago” — except on the screen behind him on stage, it looked like Cowell was singing instead.

Cowell composed himself after the performance.

“Is it inappropriate to fall in love with a contestant?” he joked. “I know it’s strange but I love you Daniel.”

It’s a fun use of the technology that shows off the potential of applying deepfakes to the world of entertainment — without any nefarious intentions behind it.

At the same time, not all public figures will enjoy having their face figuratively ripped off during a national broadcast.

“I’ve always said, is there such a thing as a perfect contestant, a great singer, who looks incredible,” Cowell quipped. “We just found them.”

More on deepfakes: Cops Are Now Deepfaking Murder Victims To Catch Their Killers

Ditch the Plastic and Cotton for These Bamboo Picks