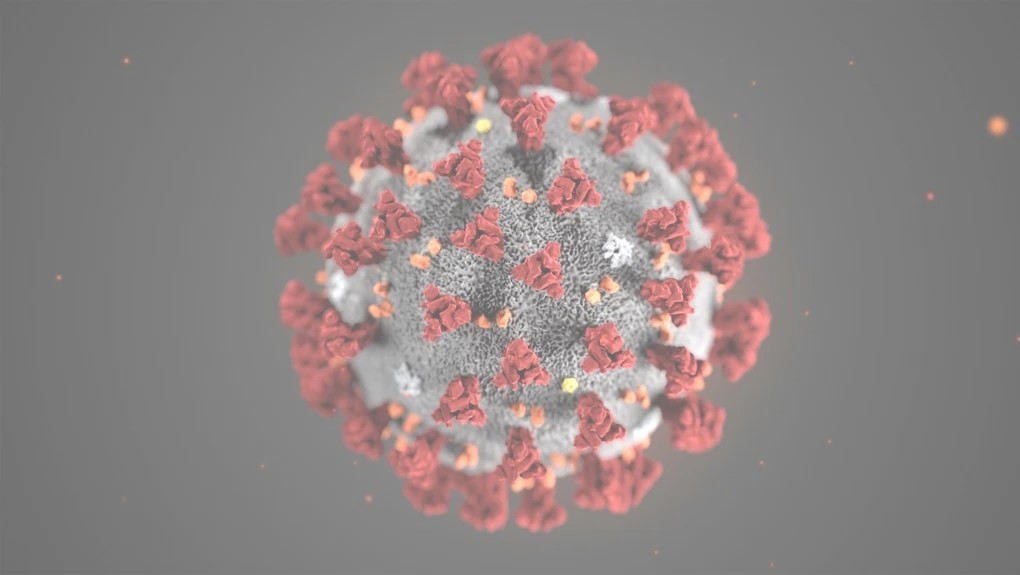 SAN FRANCISCO  — A Silicon Valley executive who prosecutors said lied to investors about inventing technology that tested for allergies and COVID-19 using only a few drops of blood and charged up to $10,000 per allergy test was found guilty of health care fraud, authorities announced Friday.

A federal jury on Thursday convicted Mark Schena, of Los Altos, California, of paying bribes to doctors and defrauding the government after his company billed Medicare $77 million for fraudulent coronavirus and allergy tests, the U.S. Department of Justice said in a statement.

Schena, 59, claimed his Sunnyvale, California-based company, Arrayit Corporation, had the only laboratory in the world that offered “revolutionary microarray technology” that allowed it to test for allergies and the coronavirus with the same finger-stick test kit, prosecutors said.

The case against Schena shared similarities with a more prominent legal saga surrounding former Silicon Valley star Elizabeth Holmes, who dropped out of Stanford University in 2003 to found a company called Theranos that she pledged would revolutionize health care with a technology that could scan for hundreds of diseases and other issues with just a few drops of blood, too.

Holmes faces up to 20 years in prison at her Oct. 17 sentencing.

The two cases intersected briefly Thursday morning when the jury deliberating in Schena’s trial sent three questions to the judge, triggering an hourlong delay in a hearing about Holmes’ unsuccessful attempt to overturn the jury’s conviction of her.

Prosecutors said that after Arrayit’s allergy testing business declined in 2020 amid the pandemic, Schena falsely announced that his company had a test for COVID-19 based on its blood testing technology before even developing it. After his company submitted it to the Food and Drug Administration, he did not disclose that the FDA concluded the test was not accurate enough to be authorized for emergency use, prosecutors said.

“Schena orchestrated a deceptive marketing scheme that falsely claimed that Dr. Anthony Fauci and other prominent government officials had mandated testing for COVID-19 and allergies at the same time and required that patients receiving the Arrayit COVID-19 test also be tested for allergies,” they said.

Arrayit’s stock price more than doubled by mid-March 2020, even as the stock market was crashing, according to court documents.

Schena also failed to release Arrayit’s SEC-required financial disclosures and concealed that Arrayit was on the verge of bankruptcy, prosecutors said. The case against him was the first criminal securities fraud prosecution related to the COVID-19 pandemic, they said.

Before the pandemic, from 2018 through February 2020, Schena and other employees paid bribes to recruiters and doctors to run an allergy screening test for 120 allergens ranging from stinging insects to food allergens on every patient whether they were needed or not, authorities said.

“Arrayit billed more per patient to Medicare for blood-based allergy testing than any other laboratory in the United States and billed some commercial insurers over $10,000 per test,” they said.

Get Morning Report and other email newsletters

Opinion: Tired of national politics? Your local representative wants to…