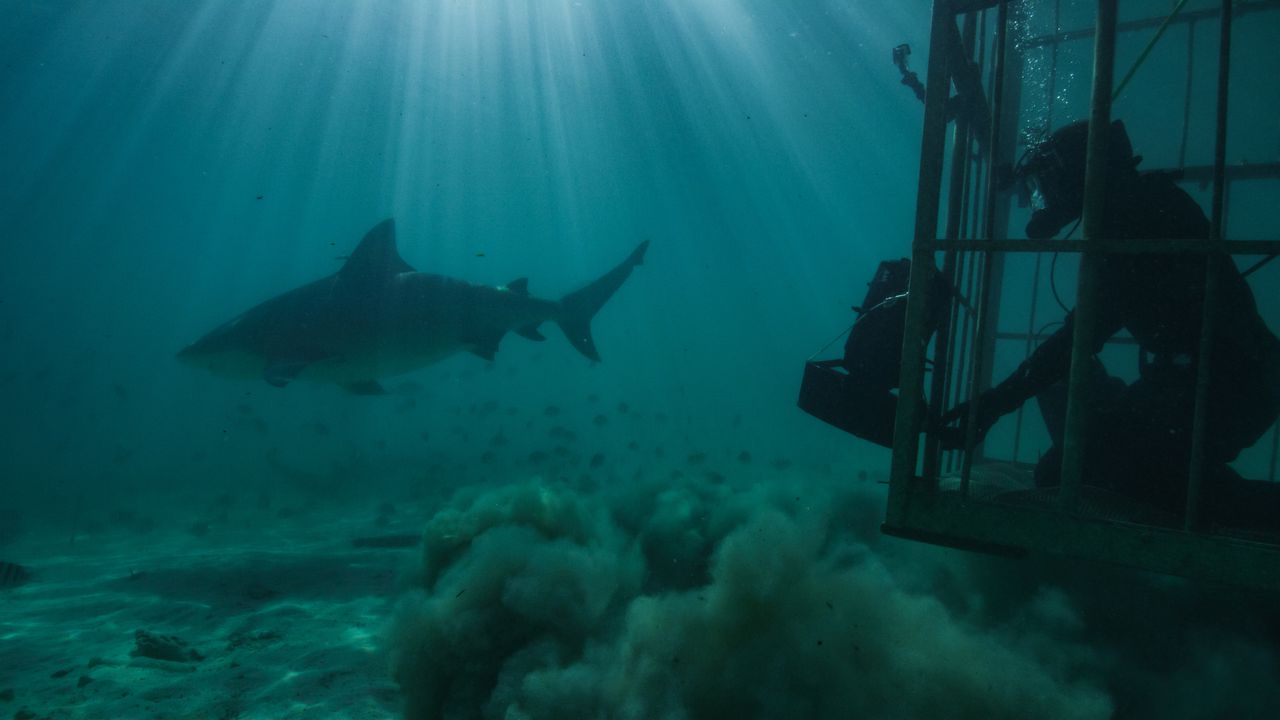 A unique underwater volcano in the Pacific Ocean near the Solomon Islands has been termed a “sharkcano” because the sharks living there have withstood the extreme temperatures.

Kavachi Volcano is one of the most active underwater volcanoes in the Pacific Ocean. The volcano began erupting in October, according to the Smithsonian’s Global Volcanism Program, and satellite data picked up the discolored water starting in April and May.

NASA recently took some satellite images that proved the eruption, and the space agency said the interaction of magma and water has caused the volcano’s explosive eruptions.

The reason it is called a sharkcano dates back to 2015, when an expedition to the area found two types of sharks living in the center of the volcano.

Temperatures inside the crater would often reach 100 degrees Fahrenheit.

It also brought up the possibility of other marine life living in the volcano.

“Populations of gelatinous animals, small fish, and sharks were observed inside the active crater, raising new questions about the ecology of active submarine volcanoes and the extreme environments in which large marine animals can exist,” the Oceanography article published in 2016 reads.

The volcano’s constant eruptions have been recorded since 1939 and resulted in the creation of small islands nearby.

However, NASA said those islands have been eroded by ocean waves.

Our journalism needs your support. Please subscribe today to NJ.com

Katherine Rodriguez can be reached at krodriguez@njadvancemedia.com. Have a tip? Tell us at nj.com/tips.