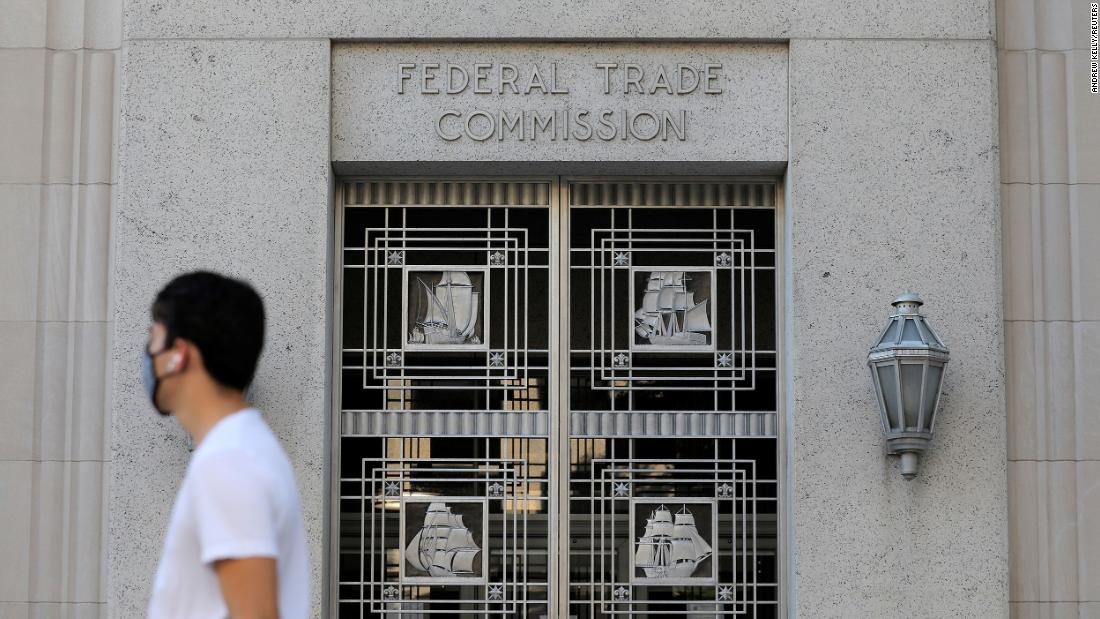 For months, Senate Majority Leader Chuck Schumer has urged swift confirmation of Bedoya, who’s nomination Senate Republicans have aggressively opposed.
The five-member Federal Trade Commission is currently deadlocked, and Bedoya’s appointment, Schumer said, will allow the agency, among other things, to investigate and go after “price gougers” and “manipulators” amid record-setting high gas prices across the country.
“The FTC right now is one of the best agencies for protecting Americans from price gougers, manipulators, and those trying to rip off American consumers or at least it would be if it had full membership,” the New York Democrat said in remarks on the Senate floor in March.
Bedoya’s nomination is considered critical as the Federal Trade Commission ramps up enforcement on algorithms, cybersecurity, privacy and a slew of antitrust issues surrounding Big Tech. His confirmation will give Democrats a voting majority at the FTC and break a months-long 2-2 partisan deadlock at the antitrust and consumer protection agency.
Senate Republicans have worked to slow down Bedoya’s confirmation, forcing Democrats to take time-consuming procedural steps to advance his nomination. GOP lawmakers have targeted Bedoya — whose research at Georgetown University focused on surveillance technology’s disproportionate impact on minorities — over his past criticism of US immigration enforcement.
In remarks on the Senate floor on Tuesday, Senate GOP Leader Mitch McConnell slammed Bedoya as a “hardcore partisan” and not “fit to neutrally oversee major economic decisions.”
“The Federal Trade Commission is an important agency that gets wide latitude to oversee our private sector,” McConnell added. “The American people need its commissioners to be level-headed experts who will put aside ideological axe-grinding.”
Prev Post

On Norway’s Arctic border with Russia, a town freezes ties…