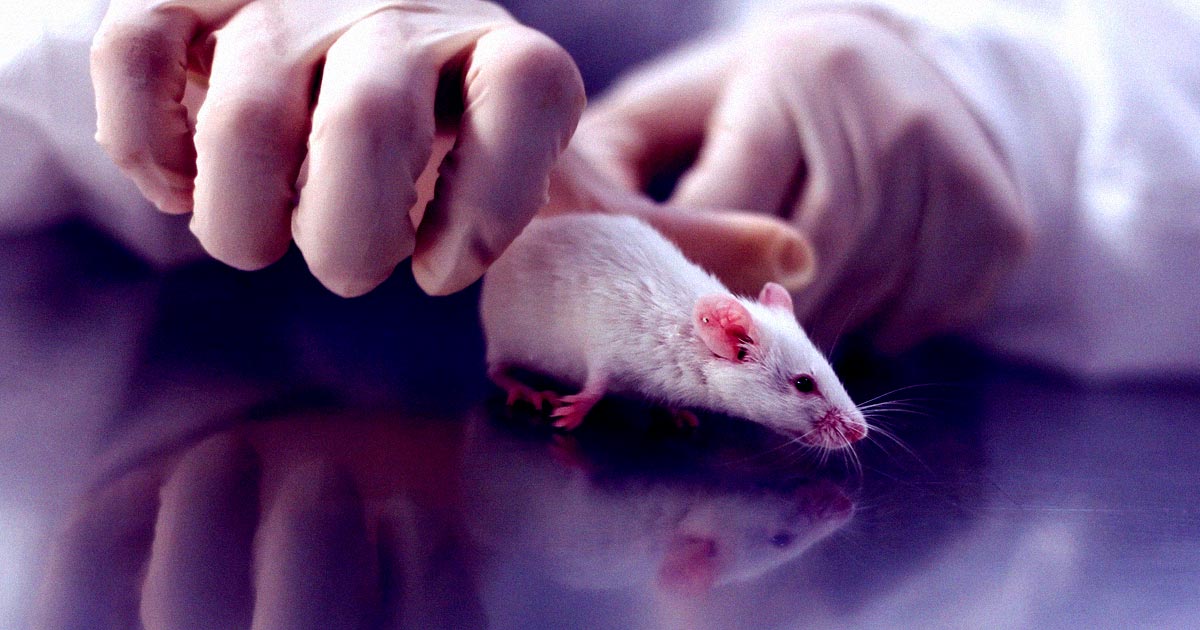 Using a new gene therapy technique, researchers at the University of California San Diego reduced neuropathic pain resulting from spinal cord or other nerve injuries in mice — and with no detectable side effects.

The research is highly intriguing because it could lead to new treatment options for the untold numbers of patients who experience chronic pain, numbness or weak muscles as a result of spinal cord injuries.

Treating nerve damage or dysfunction, otherwise known as neuropathy, with drugs can often lead to side effects. These drugs also have to be administered continuously, and opioids — which are particularly effective painkillers — can often lead to addiction issues.

But thanks to scientific advances in the field of pain, researchers have managed to hone in on the origin of neuropathic pain resulting from spinal cord injuries, opening doors to a new generation of post-opioid treatments.

“One of the prerequisites of a clinically acceptable antinociceptive (pain-blocking) therapy is minimal or no side effects like muscle weakness, general sedation or development of tolerance for the treatment,” said Martin Marsala, senior author of a new paper about the research published in the journal Molecular Therapy, in a statement.

“A single treatment invention that provides long-lasting therapeutic effect is also highly desirable,” Marsala added. “These findings suggest a path forward on both.”

For the research, the team injected a gene-modifying virus into mice which were experiencing neuropathic pain as a result of damage to the sciatic nerve, a large nerve at the base of the spine that’s often associated with back pain in humans.

The virus contained two naturally occurring genes, called GAD65 and VGAT, that can produce gamma-aminobutyric acid (GABA). This chemical was seemingly able to inhibit the pain-signaling neurons in the mice.

The results were promising: the mice experienced a significant reduction in pain associated with their nerve damage for at least 2.5 months. They also didn’t experience any side effects such as a “detectable decrease in motor performance” or “loss of normal tactile or thermal sensation for up to 13 months,” according to the paper.

Even more promising, the same treatment led to “no detectable side effects” between two and 13 months following treatment in “pigs and non-human primates” according to the paper, indicating there may be a decent chance the same treatment could work for humans as well.

All told, it sounds like very intriguing work for those who live with chronic pain. Still, the researchers have a lot of scientific and regulatory work ahead before the technique could become a feasible treatment for humans.

More on pain: A Single Gene Could Help Us Bring an End to Chronic Pain

The DOJ’s Jan. 6 Investigation Appears to Be Closing in…

Shades of Uranus: Scientists know why the planet and Neptune…