Scientists discover that eyes from organ donors ‘brought back to life’


Is death actually reversible? Scientists discover that eyes from organ donors could be ‘brought back to life’ in major breakthrough

By Niamh Lynch For The Daily Mail

Death could be reversible, according to scientists who found that eyes from organ donors could be ‘brought back to life’.

Photosensitive cells in the retina were able to respond to light and communicate with each other up to five hours after death, sending signals ‘resembling those recorded from living subjects’.

These neurons in the retina are part of the central nervous system (CNS), including the brain and spinal cord, raising the possibility that other CNS cells could also be restored.

This breakthrough may bring back human consciousness.

To achieve their results, the scientists designed a special transportation unit that could restore oxygen and other nutrients to eyes as soon as they were removed from a donor.

The authors, writing in the journal Nature, said the study ‘raises the question of whether brain death, as it is currently defined, is truly irreversible’. 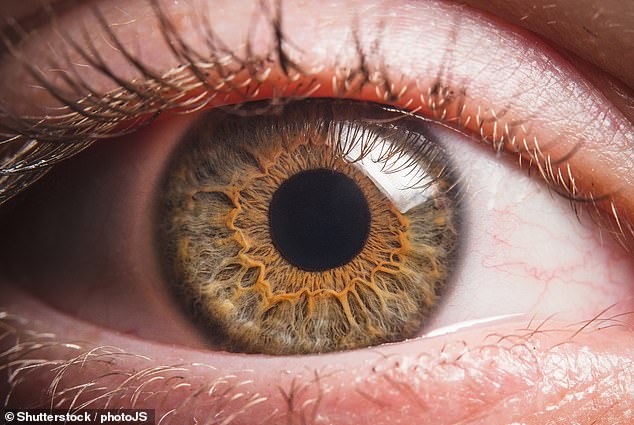 Dr Fatima Abbas, the lead author from the University of Utah, said: ‘We were able to wake up photoreceptor cells in the human macula, which is the part of the retina responsible for our central vision and our ability to see fine detail and colour.

‘In eyes obtained up to five hours after an organ donor’s death, these cells responded to bright light, coloured lights and even very dim flashes of light.’

The new research goes one step further than a 2019 Yale University study which restarted the brains of 32 decapitated pigs slaughtered four hours earlier.

‘We were able to make the retinal cells talk to each other, the way they do in the living eye,’ said Dr Frans Vinberg, of the University of Utah.

‘This has never been achieved in the macula, and never to the extent we have now demonstrated,’ he added.

The researchers also hope the breakthrough could speed up new therapies for sight loss and improve their understanding of brain diseases.