Saudis Nod to US With Oil-Output Hike, But Keep Russia Close 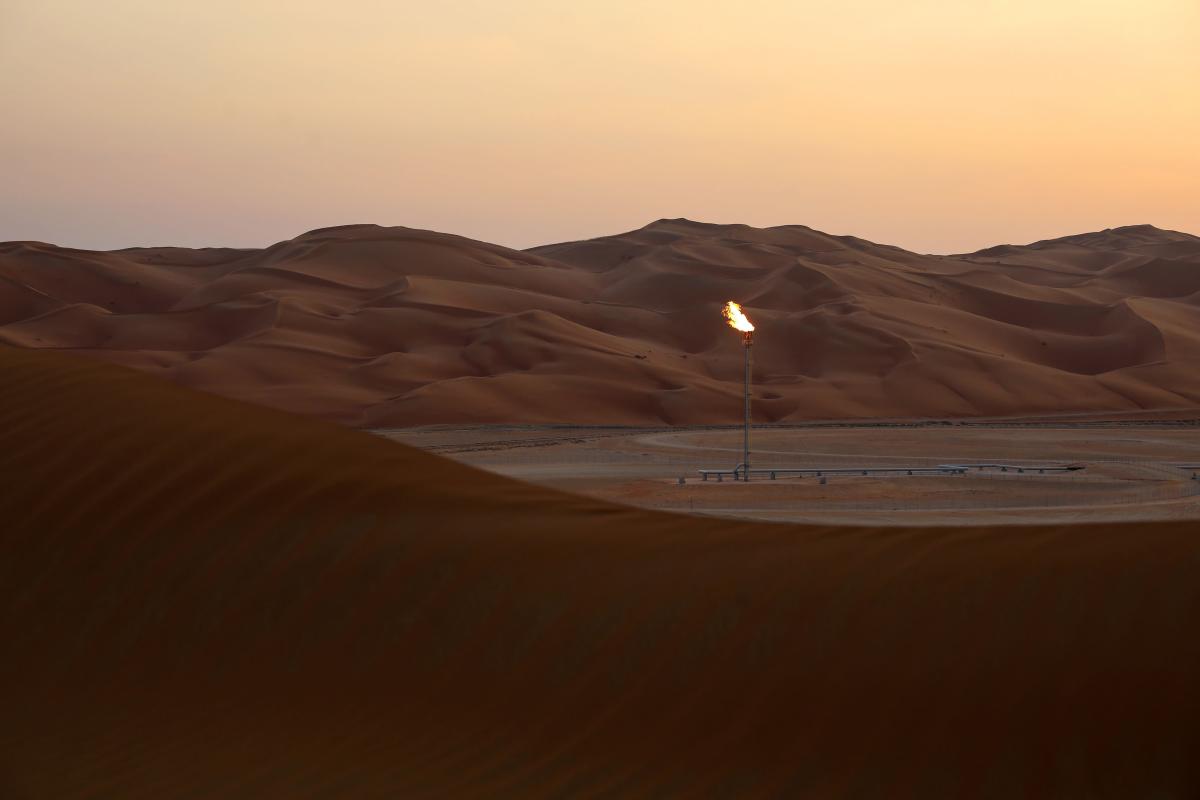 (Bloomberg) — OPEC+ agreed to open its oil taps faster in the summer months, a gesture of reconciliation to the US that nevertheless keeps Russia at the heart of the cartel.

Most Read from Bloomberg

The White House welcomed the deal, which came after months of diplomatic pressure on Saudi Arabia to mitigate the surge in energy prices that’s battered the economy since President Vladimir Putin’s decision to invade Ukraine.

The modest supply boost — amounting to just 0.4% of global demand over July and August — may ease tight markets. But it leaves unanswered the question of whether the US can turn Saudi Arabia into an ally in its campaign to economically isolate Russia.

“The frost is melting in Saudi-US diplomatic relations, but it will take more progress before full normalization,” said Bill Farren-Price, a director at Enverus Intelligence Research. “Whether the US will be able to drive a wedge between Riyadh and Moscow is a bigger challenge.”

Before Thursday’s OPEC+ meeting, oil had fallen on reports that Saudi Arabia and other members were prepared to fill the gap in the market created by Western sanctions on Russian oil, or even remove the country from the OPEC+ quota system altogether. Russia’s output has already fallen by about 1 million barrels a day since the start of the war and may drop further after the European Union agreed further sanctions on its oil.

The policy shift eventually agreed upon by the Organization of Petroleum Exporting Countries and its allies was far less dramatic. The group approved oil-production hikes of 648,000 barrels a day for July and August, about 50% larger than the increases seen in recent months. Moscow gave the plan its full backing and talks were concluded in just 11 minutes, delegates said, asking not to be named because the information was private.

The deal was “a pretty minor tweak,” said Farren-Price. Given the cartel’s recent struggles to hit its production targets, several analysts predicted that the additional volumes that would actually reach the market would be much smaller than the headline figure.

Oil reversed earlier losses, with West Texas Intermediate crude rose 1.4% to settle at $116.87 a barrel in New York on Thursday.

Opening the taps even just a little wider is still a turnaround for Saudi Arabia. The kingdom doggedly stuck to the OPEC+ plan for gradual monthly supply increases even after Russia’s invasion of Ukraine upended global markets and sent energy prices soaring. Last week, the Saudi foreign minister said there was nothing more the country could do to tame oil markets, and even suggested there was no shortfall of crude.

Thursday’s shift suggests that political pressure from the White House is bearing fruit. US President Joe Biden will visit Saudi Arabia to meet with Crown Prince Mohammed bin Salman, the New York Times reported. The US president blames him for the 2018 murder of a US-based columnist, but with record high gas prices weighing on his party’s political prospects, pressure has grown on Biden to repair relations.

“The United States welcomes the important decision from OPEC+ today to increase supply,” said White House Press Secretary Karine Jean-Pierre. “We recognize the role of Saudi Arabia as the chair of OPEC+ and its largest producer in achieving this consensus.”

The OPEC+ output increase will be divided proportionally between members in the usual way. Countries that have been unable to raise production, such as Angola, Nigeria and most recently Russia, will still be allocated higher quotas, meaning the actual supply boost may be smaller than the official amount — as has often been the case in recent months.

“Will the target increase actually translate into a meaningful uptick in the number of real barrels reaching the oil market?” Giovanni Staunovo, a strategist at UBS Group AG, wrote in a note. He estimated that “effective production increases will likely be about half of the target.”

Only Saudi Arabia and the United Arab Emirates have enough spare capacity to offset a significant portion of the supply gap created by sanctions on Russia. Much of that will remain untapped even after the July and August production increases, setting up a crucial OPEC+ meeting in two months that could determine whether the US and Europe persuade their Gulf allies to break further from Moscow.

“This does lay the groundwork potentially for a Biden visit at the end of the month, and maybe we could see some further increases from September onwards,” Amrita Sen, co-founder and research director at Energy Aspects Ltd., said in an interview. At the same time, “OPEC+, and particularly Saudi Arabia, want to continue with the group.”

(Updates with confirmation of President Biden’s upcoming visit to Saudi Arabia in the 10th paragraph and oil prices in the eighth paragraph.)

Most Read from Bloomberg Businessweek

Meet the Democratic activist who wants to change how Christians…

How to spot if your boss is a narcissist —…