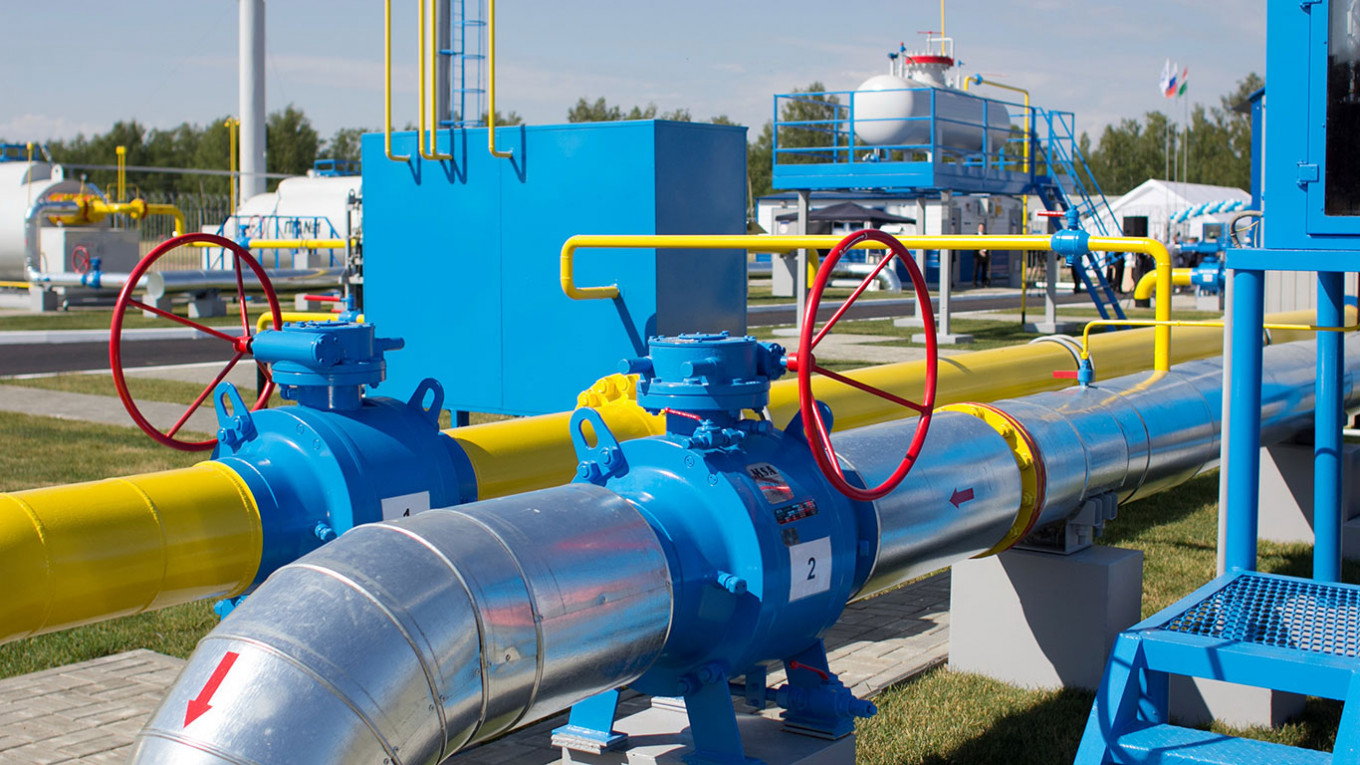 Russia’s Gazprom will stop transporting natural gas via the section of its Yamal-Europe pipeline that runs through Poland, the state gas giant announced Thursday.

The announcement comes a day after Russia said it was sanctioning more than 30 energy companies — including Poland’s EuRoPol GAZ S.A., the owner of the Polish part of the Yamal-Europe gas pipeline — in retaliation to Western measures adopted over Moscow’s invasion of Ukraine.

“For Gazprom this means a ban on the use of a gas pipeline owned by EuRoPol GAZ to transport Russian gas through Poland,” Gazprom spokesman Sergei Kupriyanov said in a statement.

The sanctions, levied over Moscow’s invasion of Ukraine, blocked Gazprom “from exercising its rights attached to shares and receiving dividends,” Kupriyanov said.

Europe imports much of its natural gas from energy-rich Russia, and its dependence has come under increased criticism in the wake of Moscow’s invasion of Ukraine.

The Yamal-Europe pipeline can carry up to 33 billion cubic meters of gas from fields in Russia’s Yamal peninsula and western Siberia through Belarus and Poland to Germany.

Russia can also ship gas directly to Germany through the Nord Stream pipeline that runs under the Baltic Sea.

Operators on Thursday reported a drop in gas supplies from Russia via a key Ukrainian pipeline to Europe for a second day in a row.

Factbox-U.S. Companies and Their Cryptocurrency Holdings