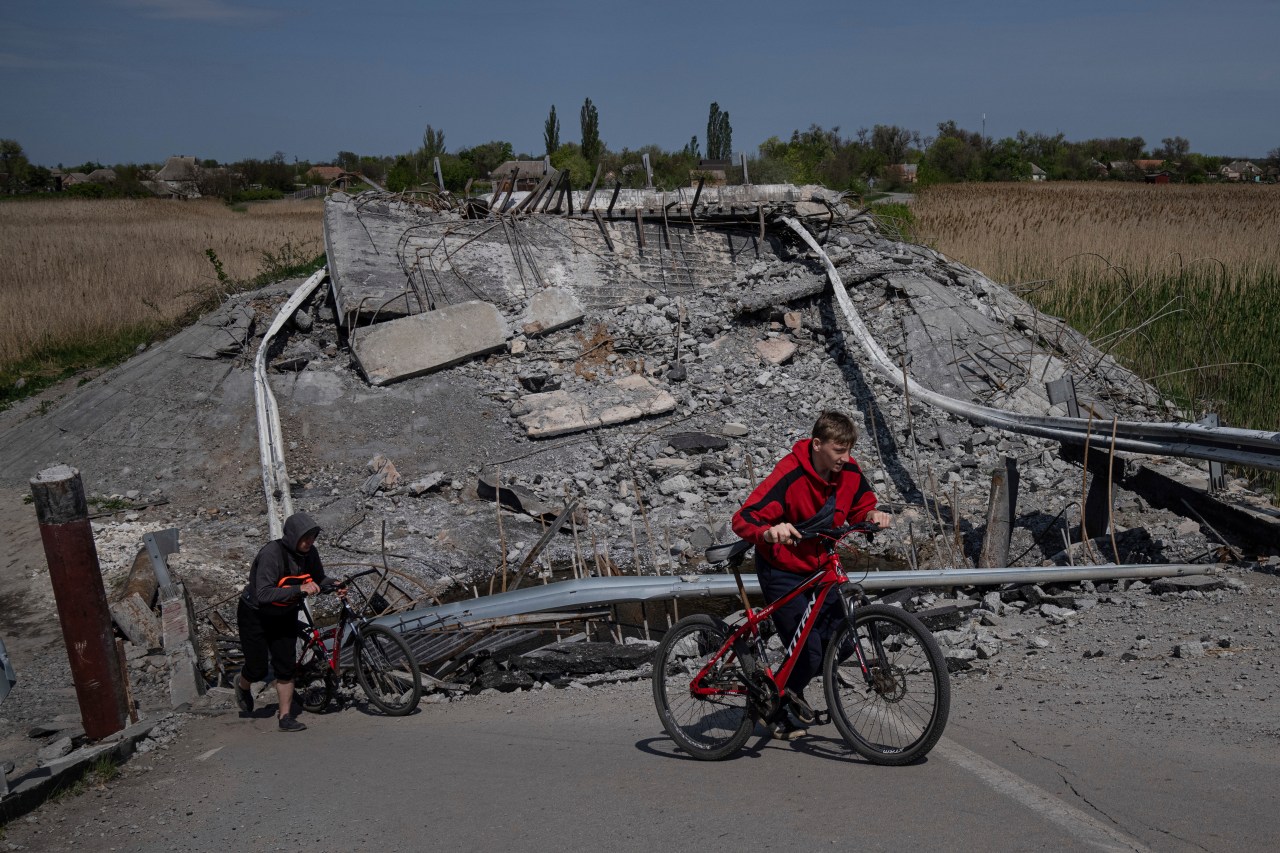 Ukraine’s Office of the Prosecutor General on Wednesday said that a Russian soldier was indicted and would face a trial for an alleged war crime.

The accused soldier, who is already in custody, shot and killed a 62-year-old civilian who was unarmed and riding a bicycle through the village of Chupakhivka in February, the prosecutor general’s office said.

Vadim Shishimarin, the 21-year-old soldier, will be the first Russian soldier to be put on trial for a war crime amid Moscow’s ongoing unprovoked invasion of Ukraine, according to The Washington Post.

Prosecutor General Iryna Venediktova told the U.S. Helsinki Commission that Russia has committed almost 10,000 war crimes throughout the invasion, according to Axios.

Earlier this month, Venediktova said that her office was investigating the most atrocities in the Kyiv area.

“We saw numerous civilians shot right on the street near and in their houses, corpses with clear signs of torture. We also discovered a torture chamber with bodies piled on the ground,” she said at the time.

“We have now been in contact with the prosecutor general of Ukraine, and we are assisting … they’ve collected a group of international allies to assist, and so we are helping in the collection of evidence and the preservation of evidence relating to possible war crimes,” Garland said during a press briefing last month.

While President Biden has accused Russia of committing genocide in Ukraine, the U.S. has not made an official determination regarding genocide yet.

But other countries, like the parliaments of Latvia and Estonia, have declared Moscow’s actions as genocide.

Sweden, Finland Sign Defense Treaty with the U.K. ahead of…