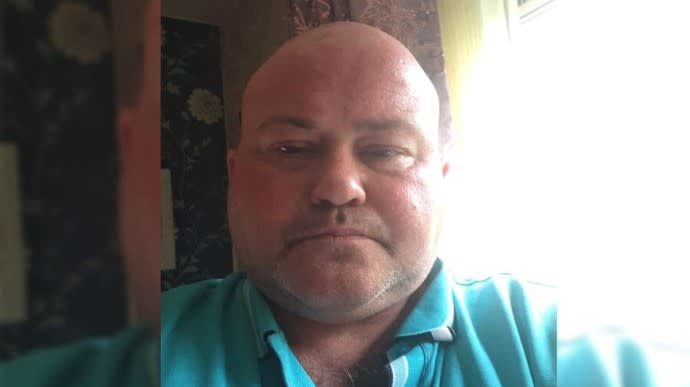 Russia has returned the body of Paul Urey, a British aid worker, after over a month and a half of negotiations. [Urey was detained on 29 April and held hostage by pro-Russian forces in the self-proclaimed Donetsk People’s Republic (DPR). He died on 10 July while in custody – ed.] Russia’s claim that Urey died from “illness and stress” turned out to be false. Urey was tortured to death.

Quote from Lubinets: “In July, Russian propagandists claimed that Paul Urey died from ‘illness and stress’. Today, on 7 September, we obtained his mutilated body.

Forensic medical experts will confirm the cause of Paul Urey’s death. The UK Embassy in Ukraine has been duly informed.

As a [Human Rights] Commissioner, I can state, with full responsibility for my words, that [Urey’s] was a violent death. A human cannot survive torture like that. I saw photographs of [Urey’s] body; they leave no doubt [as to the fact that he had been tortured].”

Details: Lubinets said that Urey’s torture and subsequent murder is a war crime which will constitute another piece of evidence during the tribunal against the Russian political and military leadership, “evidence in the tribunal over Putin”, he stressed.

Previously: On 15 July, Daria Morozova, the DPR’s so-called “ombudsman” who deals with prisoners’ rights, wrote on Telegram that Urey died on 10 July as a result of “illness and stress”.

On 29 April, Dominik Byrne, the co-founder and Chief Operating Officer of the non-profit Presidium Network, said that Urey had been detained at a checkpoint in Zaporizhzhia Oblast, in southern Ukraine, with a fellow Briton, Dylan Healy.

In early May, Urey appeared on Russian state TV in handcuffs. In the footage, which had been made under duress, he said things consistent with Russian propaganda narratives.

Journalists fight on their own frontline. Become our patron, support our work!

‘Doomsday glacier’ hanging on ‘by its fingernails’: scientists