Russia is forcing Ukrainian citizens in a captured city to use the ruble and use the Russian internet, report says 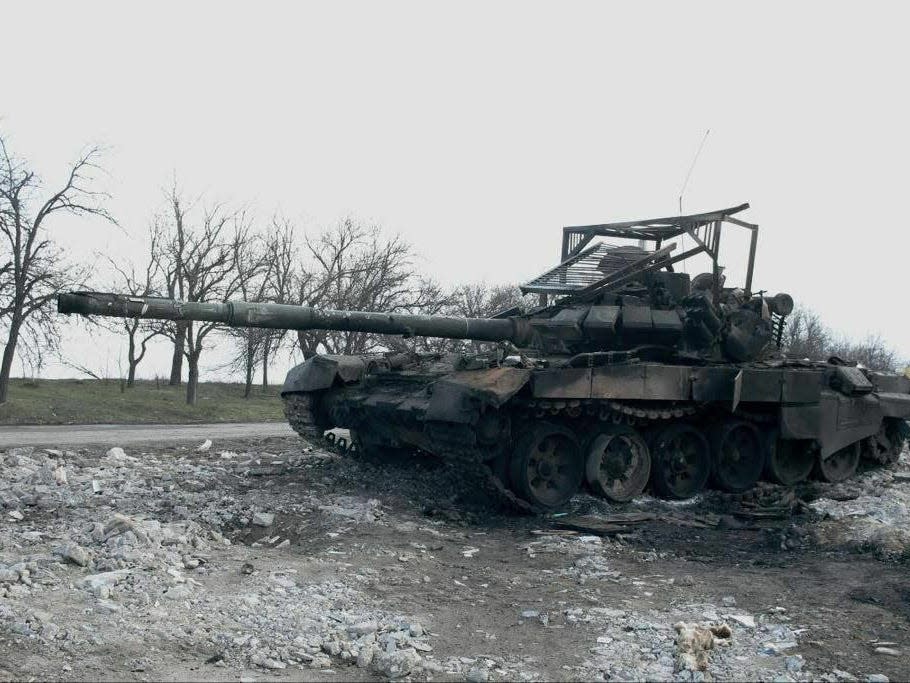 Russia is forcing captured citizens in Ukraine to use Russian currency and internet services, residents of the southern Ukrainian city of Kherson told the BBC.

The BBC reported that Russia is focusing on Kherson to see whether the people living there would be receptive to a pro-Russian way of life.

Kherson was one of the first cities captured after Russia invaded Ukraine on February 24. When the city fell on March 2, Kherson mayor Ihor Kolykhaiev told residents to follow Russian troops’ orders and not fight back.

In the weeks since, Russian troops have taken over the city and surrounding areas and dismissed Kherson’s mayor because he had “not been cooperating,” the BBC reported, citing Russian state news agency Ria.

Kherson residents told the BBC that Ukrainian television channels and websites are now blocked in the city, and users can only access pro-Russian internet services and media.

Ukrainian currency is also banned, forcing Ukrainian citizens to use the Russian ruble, the BBC reported.

The BBC reported that Russia plans to use the next four months to transition Kherson into a pro-Russian city.

“This would definitely be the wrong step made by Russia,” Zelenskyy said in April. “This would mean that all those meetings of the diplomatic teams were fiction and that this is just theater — with very bad actors.”