Run Red Raiders: Why Texas Tech Could Have A Balance Offense In 2022 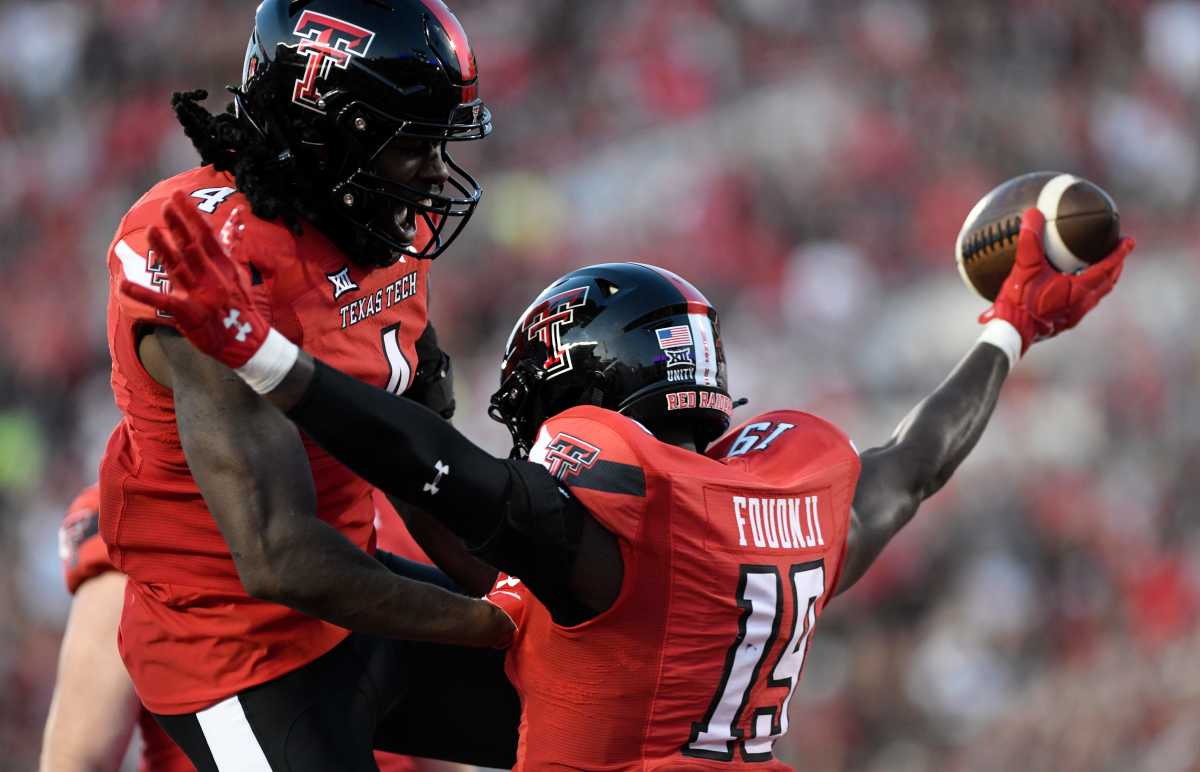 If anyone were to turn on the film of West Kentucky football from 2021, they’d likely be enamored by quarterback Bailey Zappe and the Air-Raid offensive personnel.

Last season, Kittley called over 1,000 plays. Nearly 67 percent of them were passing sets. And while Zappe’s arm gave Western Kentucky the best chance to win, a stable run game would do wonders for any program.

Fast-forward nine months after being hired by Texas Tech as the new offensive coordinator, Kittley’s offense is more dynamic. No, the passing attack by quarterbacks Donovan Smith or Tyler Shough won’t take the back seat, but the Red Raiders have a run game to build off of.

As evident by its 63-10 win over Murray State, Texas Tech could in fact have two runners that can pound the rock.

Take for instance junior running back Tahj Brooks, who spent the week trying to get back to full strength after suffering a knee injury in fall camp. His carries were limited. His impact wasn’t.

Brooks averaged 8.3 yards per run. He broke free for a 14-yard touchdown in the first quarter. He’d follow that up with a 23-yard touchdown scamper in the second.

But don’t forget about senior SaRodorick Thompson. His presence in the backfield was just as impactful but in a different way. Of Thompson’s seven carries, four went for first downs.

If that wasn’t enough, Thompson also factored in on the passing plays thanks to a swing pass from Smith in the third quarter that’d end up leading to a 30-yard score.

“You have to get those dirty yards early to make the big plays happen,” Texas Tech coach Joey McGuire said postgame. “I think Tahj and SaRodorick came out and ran the ball early, and that allowed for some plays to really pop. [Thompson] did a great job getting in the end zone.”

Last season, the Red Raiders finished eighth among Big 12 teams in rushing, averaging 159.1 yards per game and 4.7 yards per carry.

One game isn’t going to fix the issue, but Kittley and the play design favored the running backs on multiple occasions. Both runners averaged over 6.5 yards per carry. Add in freshman running back Bryson Donnell and the three top rushers averaged roughly 6.1 yards per play.

As a team, the Red Raiders tallied 133 of their 605 yards on the ground. And while that number might seem low, keep in mind that four of Texas Tech’s nine touchdowns came from running backs.

What does this mean for Texas Tech? Maybe nothing in the long run. In the short term, it shows that the Red Raiders are a more dynamic roster.

And while Kittley might come from the Air-Raid system, he isn’t opposed to trusting his ground game. It helps that McGuire has full faith in his coordinator this early into a new regime as well.

“I think we have the best coordinator in the country,” McGuire said of Kittley. “The one thing about Zack is he finds the best guys and the things that we can take advantage of and he gets them on the field.”

The Red Raiders return to AT&T Jones Stadium on Saturday to face No. 24 Houston.

John Legend Explains Falling Out with Kanye, Not Just Politics