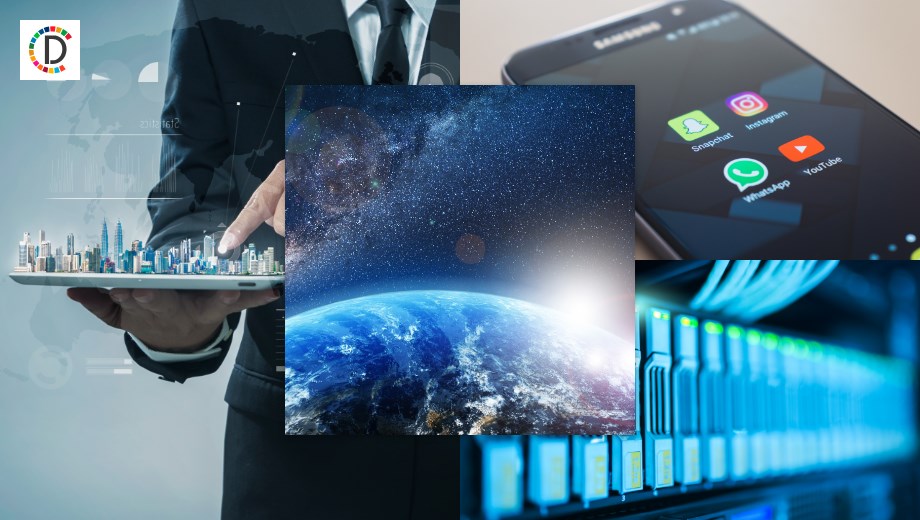 Following is a summary of current science news briefs.

Sony on Thursday said it formed a new company that will build and supply devices that allow small satellites in orbit to communicate with one another via laser beams, dipping into the fast-growing space sector. Sony Space Communications Corp, registered on Wednesday, is meant to take advantage of laser technology to avoid a bottleneck of radio frequencies. The devices will work between satellites in space and satellites communicating with ground stations.

China will launch a spacecraft on Sunday carrying three astronauts to the core module of the unfinished Chinese space station, where they will work and live for six months as construction enters advanced stages. A Long March-2F rocket carrying the Shenzhou-14 spacecraft is set to blast off from Jiuquan Satellite Launch Centre in the northwestern province of Gansu at 10:44 a.m. local time (0244 GMT) on Sunday, a China Manned Space Agency official told a news conference on Saturday.

(This story has not been edited by Devdiscourse staff and is auto-generated from a syndicated feed.)

New Algorithm Detected Over a Hundred Asteroids After Studying Old…

Royal family send wishes to Lilibet on her first birthday