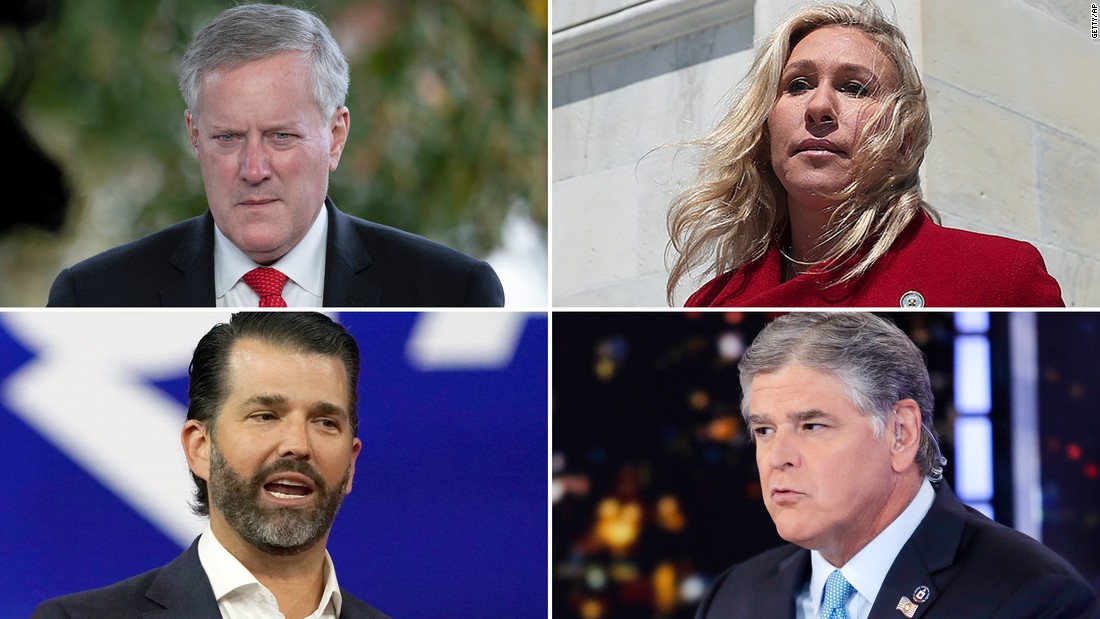 Meadows’ texts, which he selectively provided to the panel, show that even those closest to former President Donald Trump believed he had the power to stop the violence in real time.
Here’s a minute-by-minute timeline of the notable text messages that Meadows sent and received on January 5 and January 6, which have been verified by CNN. The texts include messages from former White House officials, Meadows associates and Republican members of Congress, as well as Trump’s oldest son. There are also numerous texts from reporters at news organizations such as The New York Times, Politico, Bloomberg, CBS, ABC, NBC, Fox News and CNN.
Note: CNN has removed personal information from the texts. Errors in spelling and grammar reflect the messages as they were sent, which in some cases include profanity.

Putin’s superyachts targeted in latest round of U.S. sanctions