Pot Smokers Not More Likely to Be Apathetic or Lazy, Scientists Find 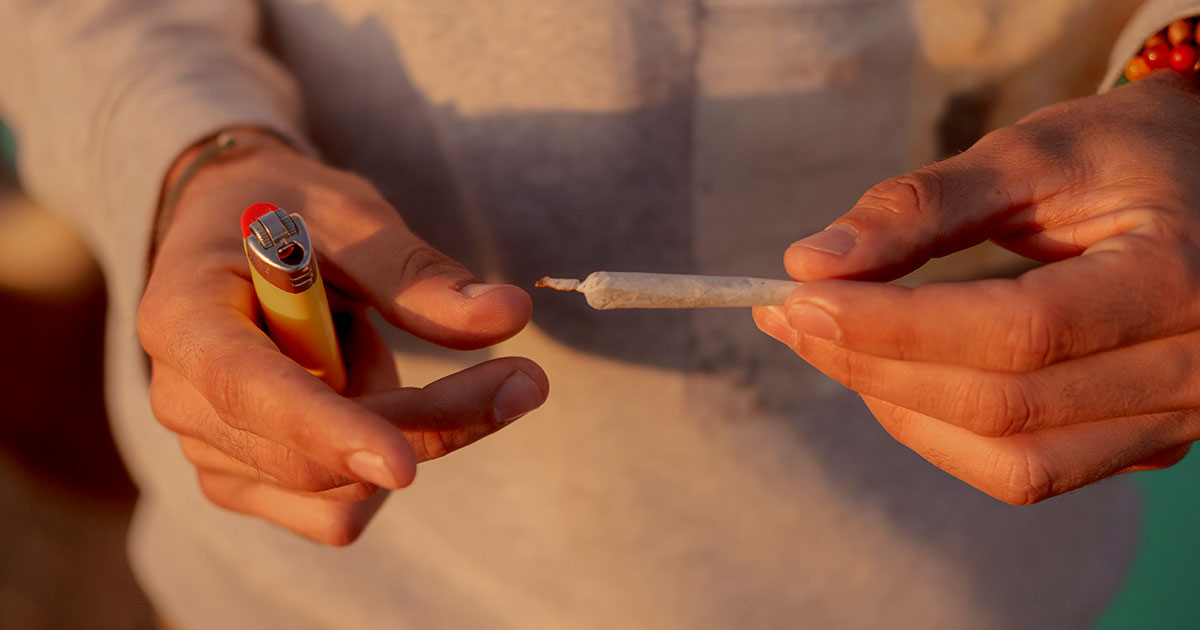 A new study has found that, counter to popular belief, smoking weed doesn’t appear to actually make people lazy and apathetic after all.

Published in the International Journal of Neuropsychopharmacology, this Cambridge University and King’s College London study cites “stoner” characters like “The Dude” from “The Big Lebowski,” Jesse Pinkman from “Breaking Bad,” and even Argyle from the latest season of “Stranger Things” as evidence of the stereotype that weed enthusiasts struggle with motivation.

To figure out whether stoners — that is, those who regularly use cannabis at least once a week — are indeed less motivated to work towards rewards, the researchers recruited 274 pot-smoking teens and adults and matched them up with non-users as a comparison.

To measure apathy, the scientists asked participants questions like whether they were motivated to learn new things or see projects through to their conclusion. To further probe stereotypes, they also asked questions that attempted to measure whether participants were able to derive pleasure from a sense of accomplishment.

The results, if you’ve watched many “Cheech and Chong” films, may surprise you.

“Cannabis users scored slightly lower than non-users on anhedonia — in other words, they appeared better able to enjoy themselves — but there was no significant difference when it came to apathy,” Cambridge’s press release about the study reads. “The researchers also found no link between frequency of cannabis use and either apathy or anhedonia in the people who used cannabis.”

Interestingly, the researchers themselves were taken aback by the findings.

“We were surprised to see that there was really very little difference between cannabis users and non-users when it came to lack of motivation or lack of enjoyment, even among those who used cannabis every day,” Martine Skumlien, Cambridge psychiatry PhD candidate, said in the release. “This is contrary to the stereotypical portrayal we see on TV and in movies.”

“There’s been a lot of concern that cannabis use in adolescence might lead to worse outcomes than cannabis use during adulthood,” Dr. Will Lawn, a King’s College psychiatrist, said in the press statement. “But our study, one of the first to directly compare adolescents and adults who use cannabis, suggests that adolescents are no more vulnerable than adults to the harmful effects of cannabis on motivation, the experience of pleasure, or the brain’s response to reward.”

Given how cannabis is on the upswing of mainstream acceptance, popularity, and legalization, it’s not terribly surprising that the modern stoner is no more or less apathetic or unmotivated than their non-stoner counterparts.

Nevertheless, a Cambridge study lends their institutional credence to that idea — and hopefully will help lessen stigma.

More on pot: Elon Musk Had to Prove He’s “Not a Drug Addict” After Smoking Weed With Joe Rogan