Physicist Begs Colleagues Not to Build Another Large Hadron Collider 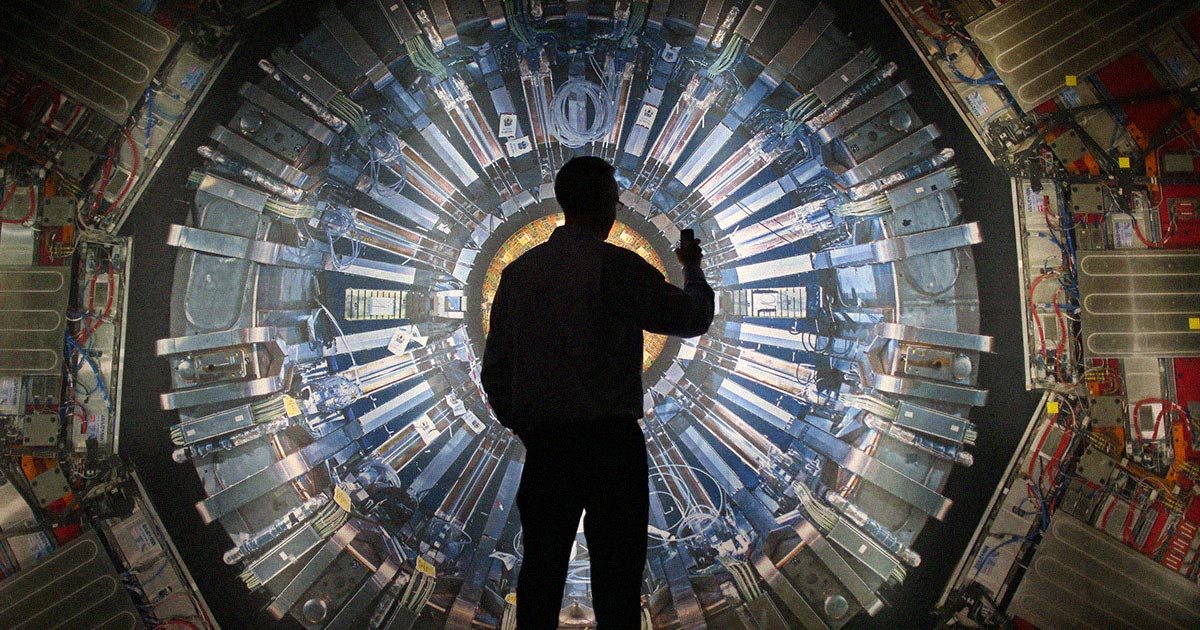 Tell us how you really feel!

The Large Hadron Collider (LHC), CERN’s 16 mile high-energy particle collider in Switzerland, has led to some groundbreaking discoveries in the world of theoretical physics, most recently allowing scientists to round out the Standard Model of particle physics with the Higgs boson.

Building on the LHC’s success, many scientists are now excited to build something bigger and better, a particle collider that could end up being almost four times as large — and cost an eyewatering $25 billion to construct.

Which has PhD physicist Tom Hartsfield concerned. In a new essay for Big Think, Hartsfield argues that massive particle accelerators simply aren’t worth the colossal amounts of money and effort — and that the funds should be spent elsewhere.

Hartsfield’s reasoning: the discoveries particle colliders have brought about are increasingly obscure and theoretical. Besides, there’s still a chance that supersymmetry, a highly involved set of rules that scientists have used to fill in the gaps of the Standard Model of particle physics, may not be able to explain much of anything.

“Supersymmetry is not a tight and efficient theory, welded together to explain observations,” he writes. “It’s a convoluted mess of mathematical models that could potentially explain anything, or nothing at all.”

Simply put, spending billions of dollars on an even bigger particle collider may end up being unable to test this new theory.

Therefore, spending up to $100 billion — Hartsfield’s own estimate, admittedly on the high end — on a new version of the LHC could be a huge mistake.

“When you don’t have much to go on, and limited resources, it’s better to aim at problems that you know are out there,” Hartsfield writes. “Those things will lead you to new discoveries.”

“There are many known problems in physics right now,” he argues. “$100 billion could fund (quite literally) 100,000 smaller physics experiments.”

That much money could even solve other big issues, he suggested, like fusion energy, which would probably be an immense net good for the world.

CERN is in the early stages of developing a design for a 62 mile “Future Circular Collider” as we speak, a massive construction project estimated to be done by 2040.

But not everybody agrees such a massive collider would even lead to meaningful advances of our understanding of the universe.

More on particle physics: Scientists Say There May Be a Mirror Universe in Which Time Runs Backwards

Scientists found bananas stress out male mice. A compound inside…