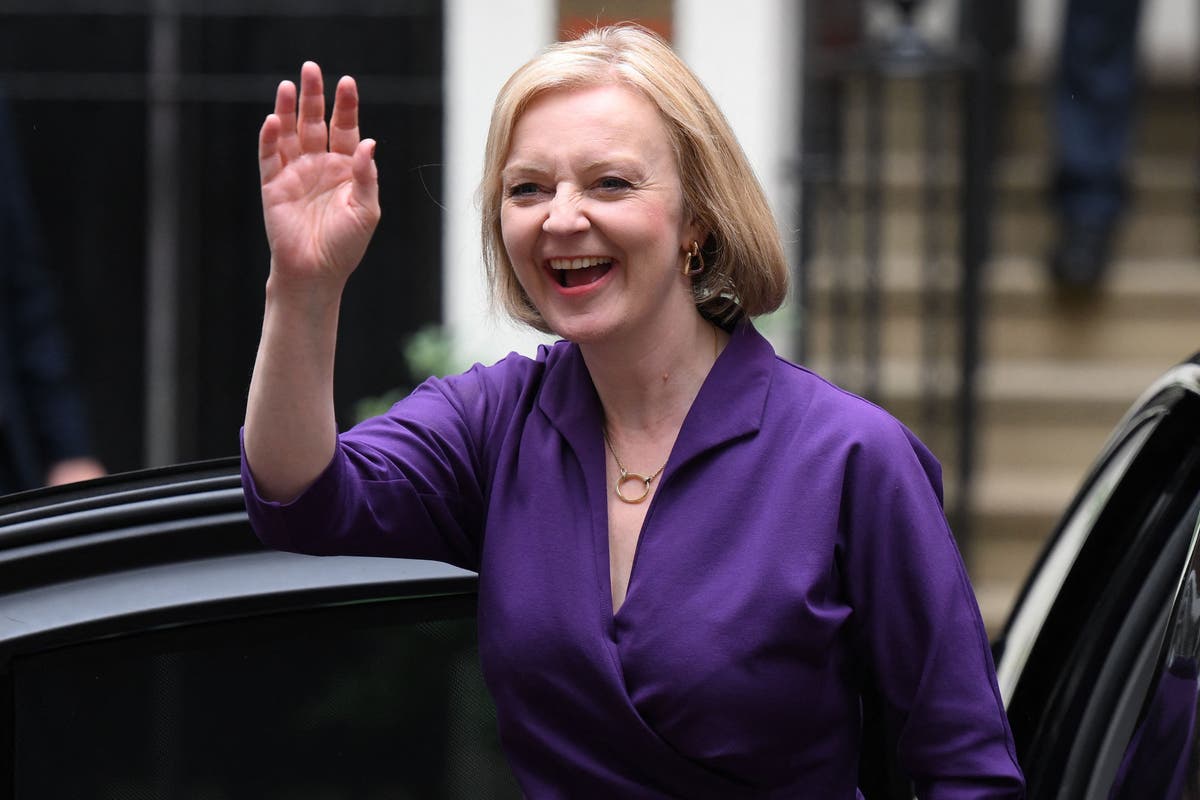 “First as a tragedy, then as a farce” is a good way to describe No 10’s relationship with its parliamentary party over the past six years. Theresa May tried and tried to get her MPs to set the knives aside and support her Brexit plan; she failed. Boris Johnson didn’t try at all and had a jolly old time largely ignoring his own MPs; he fell.

David Cameron’s demise was largely self-inflicted, but he was certainly not helped by those on the Conservative benches who swung for Leave. It’s all quite reminiscent of that old joke: one day God created France, and he built mountains and valleys, rivers and beaches. He looked upon His work and realised the country he had made was too perfect and unfair on the rest of the world, so He filled it with French people.

In short: being a Conservative prime minister would be lovely if it weren’t for Conservative MPs. This is especially true for Liz Truss, who has just won the leadership contest. She was not the MPs’ candidate of choice: her spot in the top two looked uncertain at the start, and she failed to gain the support of a majority of her peers.

Opinion: Tired of national politics? Your local representative wants to…