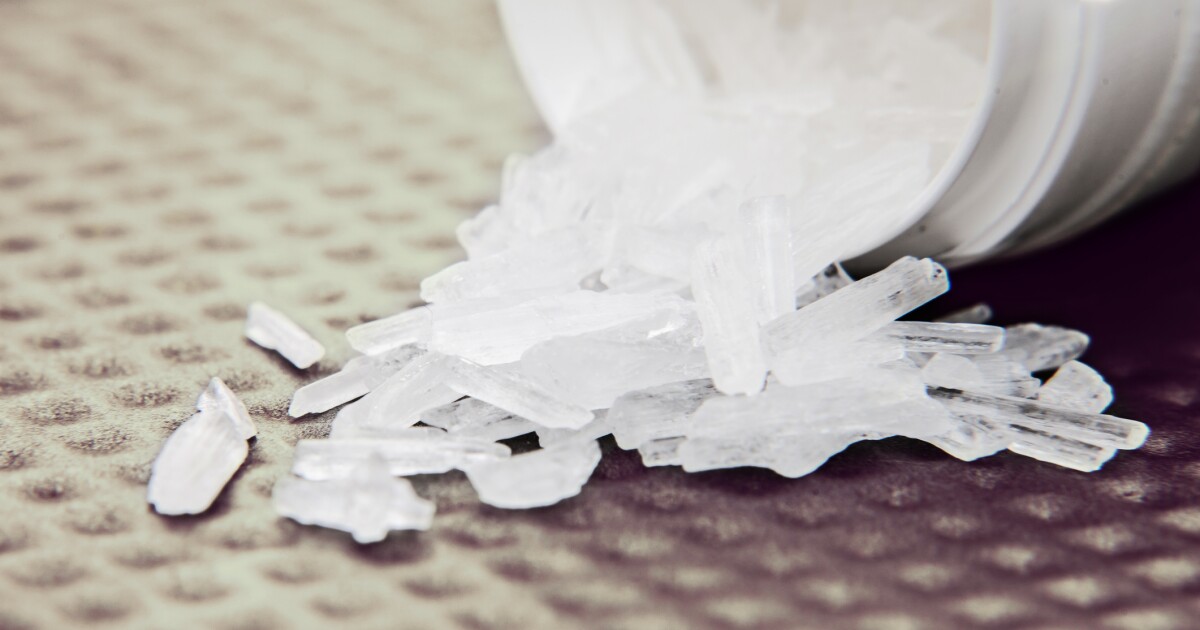 VIRGINIA BEACH, Va. – A Virginia Beach man is awaiting sentencing after pleading guilty to selling drugs over the internet.

Federal court documents reveal that between 2019 and April 2021, Evan Yates Sonberg was buying meth from California and having it shipped through the United States Postal Service.

Authorities were tipped off by a trained canine used by the Postal Service that detected something suspicious.

Court records say that investigators found a package with almost 4,000 grams of meth inside. This sparked an investigation that led to the search of a home in Virginia Beach, which ended in Sonberg’s arrest.

Records state that Sonberg told authorities that he found the meth supplier on the dark web.

He first started communicating with his supplier through the instant messaging app Wickr, then paid the supplier with Bitcoin.

Records state at first he was getting 4 ounces at a time, but over the course of a year, the amount increased to 5 kilograms at a time.

News 3 is speaking to experts about how criminals are becoming more sophisticated with the use of technology.

Sunday Could Bring a Highly Unusual Meteor Storm: How to…

New Hampshire to get view of total lunar eclipse Sunday…