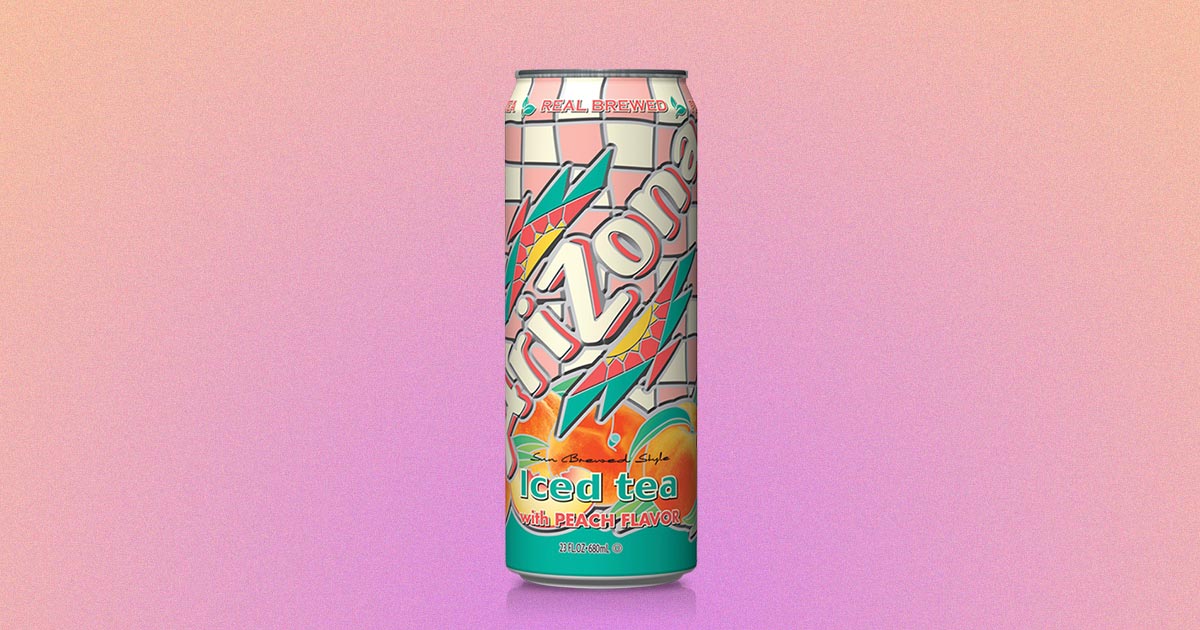 Throughout the ups and downs of the American economy, one thing has been astonishingly constant: the price of AriZona Iced Tea drinks, which always has been, and hopefully always will be, 99 cents.

In other words, can you imagine any better asset to back a new “stable” cryptocurrency?

The website for USDTea, a new AriZona Iced Tea-backed crypto, calls the iconic beverage “America’s most stable asset” — and it’s hard to argue, given that a big can of the good stuff has been 99 cents since the company began distributing in 1992.

News of the almost certainly tongue-in-cheek USDTea comes in the wake of the ongoing stablecoin nightmare, in which the price of the Terra stablecoin drop more than 99 percent and amid a larger crypto crash that’s brought even Bitcoin to its knees.

Created by the mossy tech/art collective — the same group behind the unofficial Non-Fungible Olive Gardens project — USDTea is on the Ethereum blockchain and can, as its website claims, be redeemed for actual AriZona teas (for a $20 flat fee, of course).

Along with these two seemingly satirical crypto projects, mossy also has a third maybe-joke non-fungible token (NFT) project: Blockedchain, which allows people to mint NFTs when, and only when, someone famous blocks them on Twitter.

Of these three absurdist ventures, USDTea seems to have the most potential to go anywhere — though in the world of crypto, which saw the jokingly-named Dogecoin spike in value after Elon Musk tweeted the word “doge,” who’s really to say?

Only a Whirlwind Can Save Mars Lander