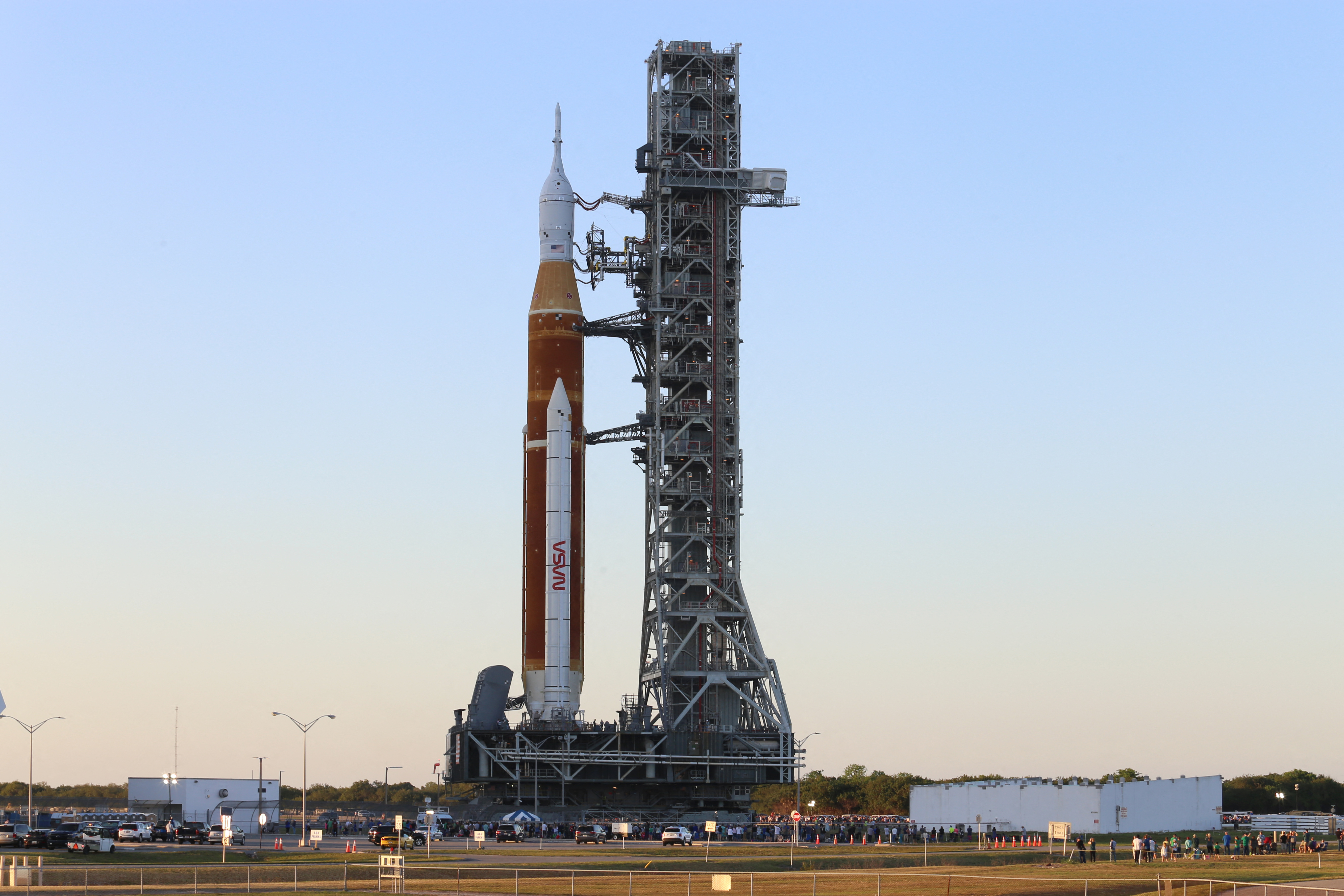 Weeks after NASA decided to postpone testing of its next-generation Space Launch System to make repairs to the rocket, it’s ready to try again. Starting at 12:01AM on June 6th, technicians at NASA’s Kennedy Space Center in Florida will begin rolling out the spacecraft from the facility’s Vehicle Assembly Building. It will take approximately eight to 12 hours for NASA to transport Artemis 1 along the four-mile road to Launch Pad 39B, with the agency planning to livestream part of the event on YouTube.

As Space.com notes, the overnight rollout is a concession toward utility. Moving the vehicle at night means NASA can avoid subjecting it to the worst of Flordia’s hot and humid daytime weather. Once Artemis 1 is back at Pad 39B, NASA plans to restart the rocket’s “wet dress rehearsal” on June 19th. The test is designed to replicate the countdown procedure it will undergo when the Artemis 1 mission hopefully gets underway later this year.

Following an initial attempt on April 1st, NASA attempted to complete a modified version of the trial on April 14th, but that was cut short after technicians discovered a hydrogen leak in the SLS mobile launch tower. NASA eventually decided to roll the rocket back to the Vehicle Assembly Building to fix the issues that had come up in its previous test attempts and give a critical gaseous nitrogen supplier time to complete capacity upgrades.

Provided there aren’t further setbacks, the June 19th fueling trial will take about 48 hours to complete. If all goes according to plan, the earliest Artemis 1 could get underway is on July 26th, though it’s among dozens of potential launch dates NASA has plotted out between now and the end of 2022, with more dates available next year.

Convergent Evolution Has Been Fooling Us: Most of Our Evolutionary…