NASA Flew an MIT Device to Mars, Where It’s Been Cranking Out Breathable Oxygen for More Than a Year 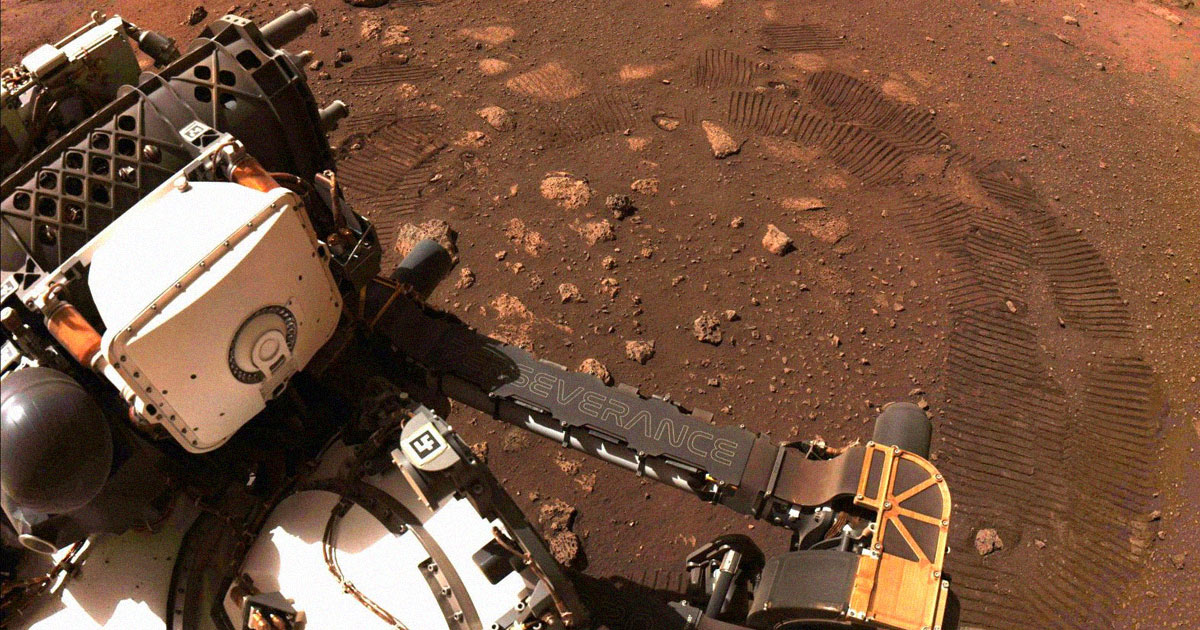 “But dumb old oxygen? If you can make it there, go for it — you’re way ahead of the game.”

A crewed trip to Mars will require more preparation than a packed lunch and a good queue of podcasts. Among others, one major obstacle will be oxygen: how do you transport enough of the stuff to a planet some 140 million miles away, and what happens when it runs out?

NASA and MIT have been working on an answer, by way of a groundbreaking device — currently located on the Red Planet, notably — that’s been generating breathable oxygen from Mars’ carbon-dioxide rich atmosphere since last year.

Known as the Mars Oxygen In-Situ Resource Utilization Experiment (MOXIE), the gadget has been churning out oxygen from aboard the Mars Perseverance rover, marking the first time resources on another planetary body have been collected and then transformed for use.

In a new study, published in the journal Science Advances with MIT researchers, NASA scientists found that even when subjected to different seasons, times of day, and atmospheric conditions, the lunchbox-sized MOXIE was able to produce six grams of oxygen per hour — the equivalent of a small tree.

That’s an impressive output for such a modest machine. Sure, MOXIE technology won’t be terraforming Mars anytime soon, but a reasonable scale-up could be enough to sustain a crew’s habitat.

MOXIE could also help refuel rockets, which require massive amounts of oxygen, for return missions. The less oxygen needed to be transported, and the more that can be made on the spot, the better. The Space Shuttle, as an example, carried some 1.4 million pounds of liquid oxygen, and it didn’t need to fly to other planets, bring oxygen for a planetary surface habitat, and then fly back.

“To support a human mission to Mars, we have to bring a lot of stuff from Earth, like computers, spacesuits, and habitats,” said MIT researcher and study coauthor Jeffrey Hoffman in a press release. “But dumb old oxygen? If you can make it there, go for it — you’re way ahead of the game.”

The researchers say the next step is ensuring MOXIE can run round the clock. Until now, it’s only been running at intervals for a few hundred hours total, but a scaled up version will need to run continuously for thousands of hours.

More on Mars: Mars Astronauts Would Get Horrifying Dose of Radiation, Study Finds

Hear the Mesmerizing Sounds of the Universe Through the Webb…