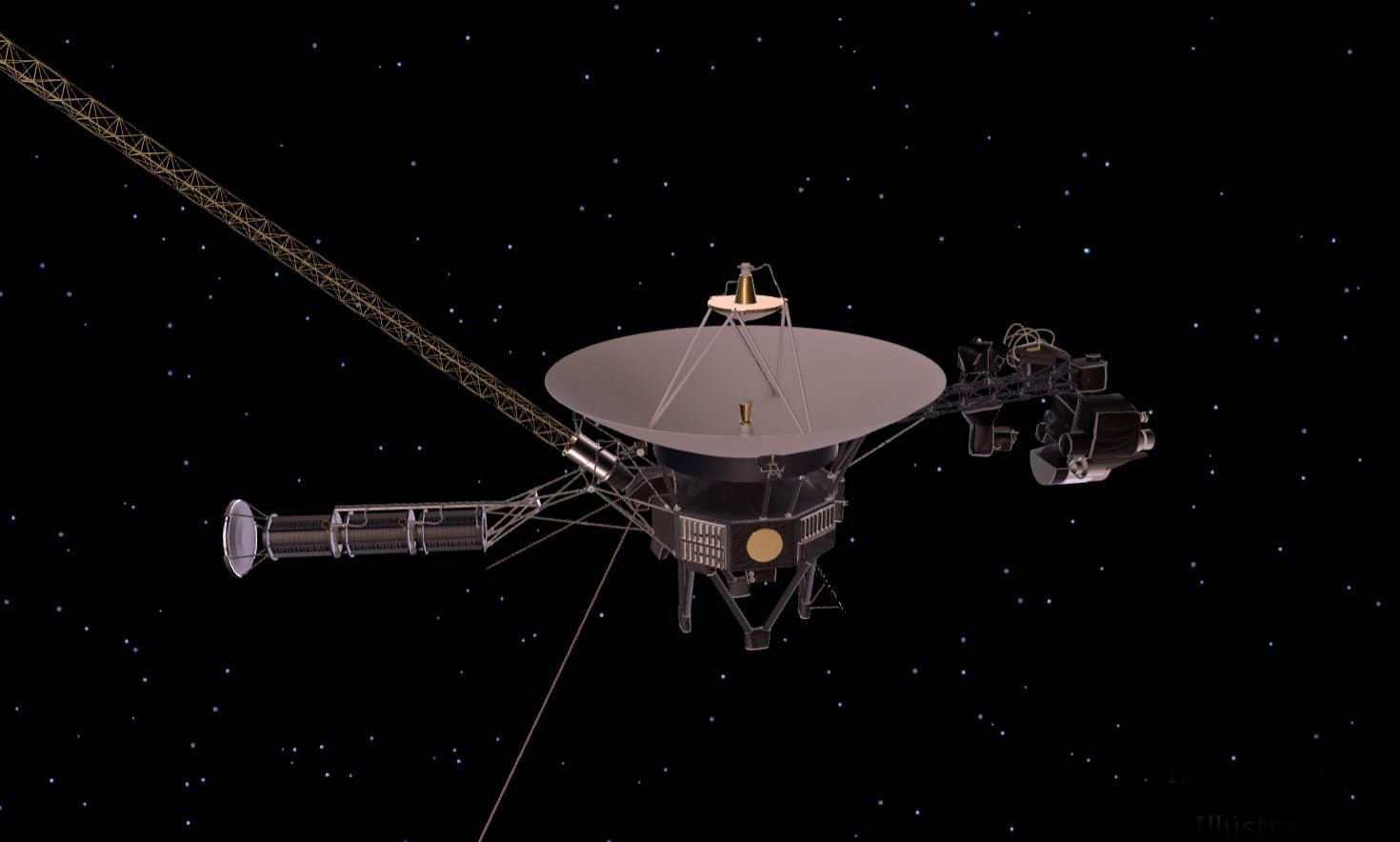 Back in May, NASA reported that the Voyager 1 space probe was sending back jumbled or inaccurate telemetry data. The probe itself seemed to be in good shape, with a signal that’s still strong enough to beam back information, and nothing was triggering its fault protection systems that would put it in “safe mode.” According to NASA, the Voyager team has not only figured the problem out since then — it has also solved the issue.

Turns out we’re getting jumbled data here on Earth, because the probe’s attitude articulation and control system (AACS) has been sending back information through an onboard computer that had stopped working years ago. The computer was corrupting the data before it even went out. Voyager project manager Suzanne Dodd said that when her team suspected that this was the issue, they implemented a low-risk fix: They commanded the AACS to send its data through the probe’s working computer again.

While the engineers have fixed the glitch, they’ve yet to figure out why the AACS started routing information through the old computer in the first place. They believe it was triggered by a faulty command by another onboard computer, which was itself triggered by an underlying issue with the spacecraft. Voyager’s engineers will keep looking for the problem’s root case, NASA said, but they don’t think it will have a huge effect on the spacecraft’s operations.

Voyager 1 has been operational for almost 45 years and had reached interstellar space in 2012. NASA expects it to continue being able to run at least one science instrument until 2025, after which it will keep drifting away from our solar system until it loses contact with NASA’s Deep Space Network.

Post Politics Now: Biden to warn of dangers to democracy…