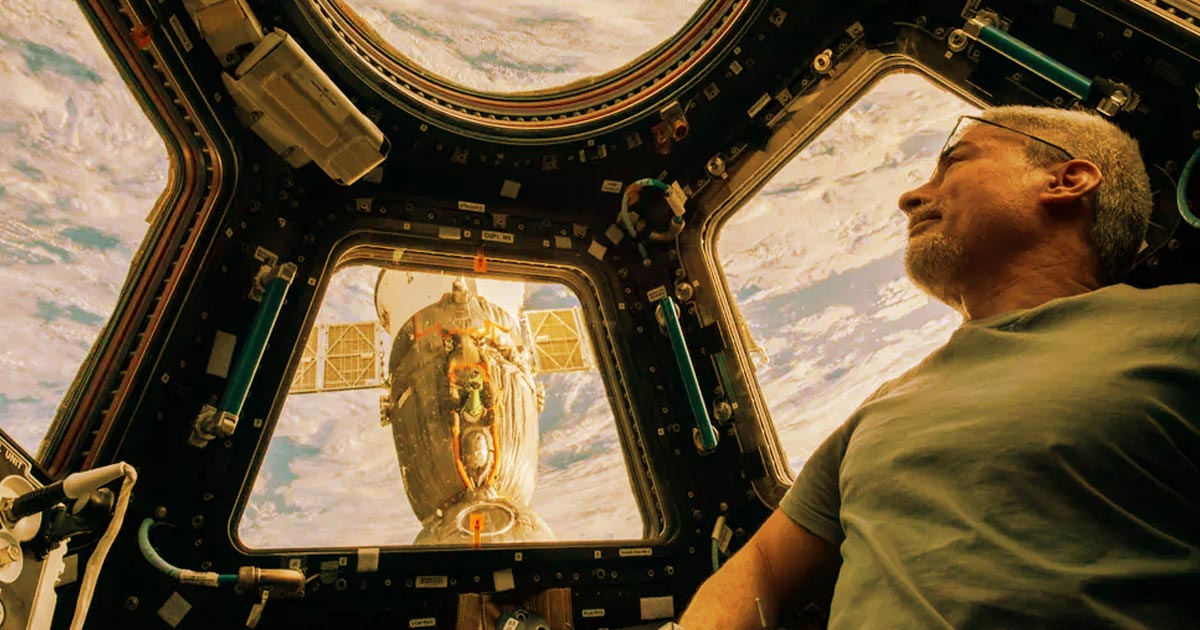 It turns out that a March rumor that the Russians might abandon an American astronaut aboard the ISS made its way to the astronaut in question in a roundabout fashion.

In an interview with the Washington Post, NASA astronaut Mark Vande Hei said he learned of the rumor through his spouse.

“I heard about it from my wife,” Vande Hei, who holds the American record for the longest consecutive ISS stay of 355 days, told WaPo. “Some of the allusions were that my crewmates might leave me behind. I laughed when I heard about it. I said, ‘Oh, there’s no way.’”

The astronaut added that although he and NASA were not at all concerned about him being left alone aboard the ISS amid tension between the US and Russia over the latter’s invasion of Ukraine, his wife took some convincing.

“The most difficult conversation wasn’t with my crewmates,” he said. “It was with my wife trying to say, like, ‘There’s no possible way that that would ever happen.’”

In the interview, Vande Hei defended his Russian crewmates, and recounted an awkward situation aboard his previous ISS flight in which they together watched an American movie in which “all the bad guys were Russians.”

“It kind of gives me chills even thinking about it,” he said, “because at one point, I looked at my cosmonaut crewmates and said, ‘How does that make you feel?’ And they said, ‘It’s kind of scary when we see that everybody in the United States, the mass media in the United States, is portraying Russians as the bad guys.’”

It’s clear that to Vande Hei, the average Russian — or even the elite that become cosmonauts — is far from the bogeyman portrayed by American media .

His wife, however, seems to have needed more reassuring.

READ MORE: How this astronaut approached U.S.-Russian relations in space [The Washington Post]

More on a cosmonaut who doesn’t share Vande Hei’s solidarity: Cosmonaut Quits Because He Doesn’t Want to “Work For the Americans”

Kissinger suggests Ukraine should concede territory to Russia to end…