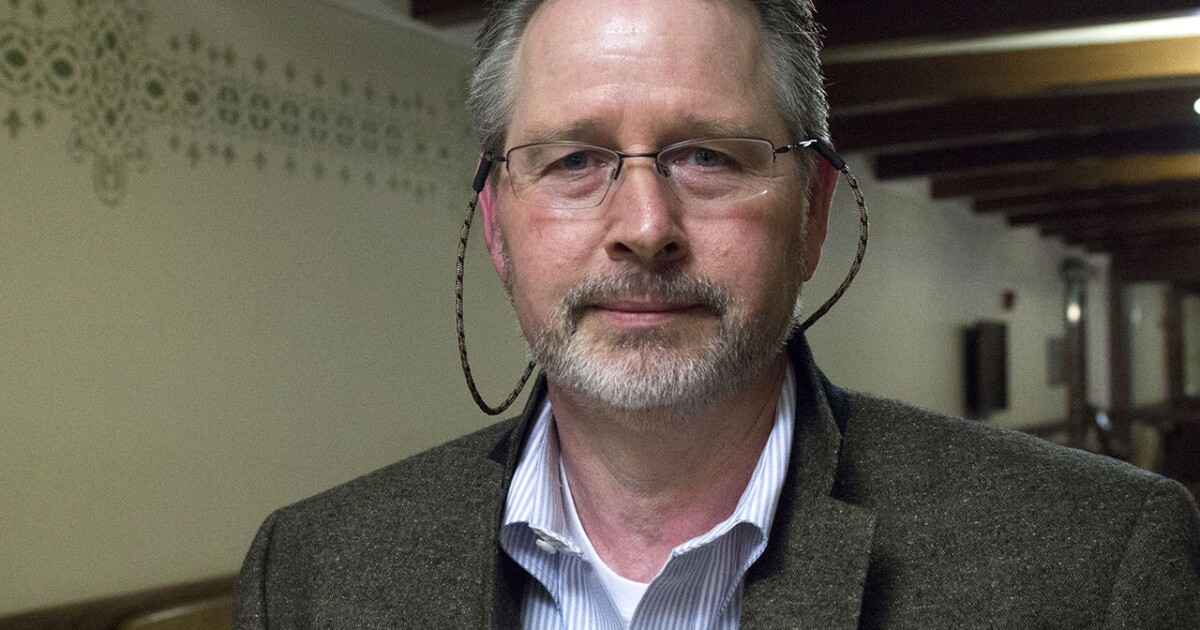 Montana’s top political watchdog made an impassioned plea for state officials to combat election misinformation. The comments come with less than two weeks until the June primary election.

Commissioner of Political Practices Jeff Mangan was giving state lawmakers on the State Administration and Veterans’ Affairs Interim Committee a general update on his office’s work when he turned to the issue of misinformation and hostility brewing around election integrity.

Mangan’s nonpartisan office is charged with ensuring integrity and transparency in state politics. He said he’s hearing from election administrators around Montana who have been threatened, who are adding extra security to polling places and who are worried election workers will quit due to safety concerns.

In response to a request for comment by MTPR, Secretary of State spokesperson Richie Melby wrote that “State and local election officials are the trusted source of election information in Montana.” He wrote any election official threatened while doing their job should contact law enforcement.

Mangan said his office is working with election administrators, the Montana Association of Counties and the Montana Sheriffs and Peace Officers Association to ensure safety on the days leading up to and following Election Day.

He said this is the first time in his five-year tenure that he’s done this kind of work.

Courts and elections experts, including Montana’s former Secretary of State Corey Stapleton, concluded that the 2020 election was safe and that claims of widespread fraud in the results are baseless. However, conspiracy theories claiming the 2020 election was rigged are still being pushed on social media, including by some Republican state lawmakers and candidates for office.

For more information on voting and election security, visit votebeat.org.