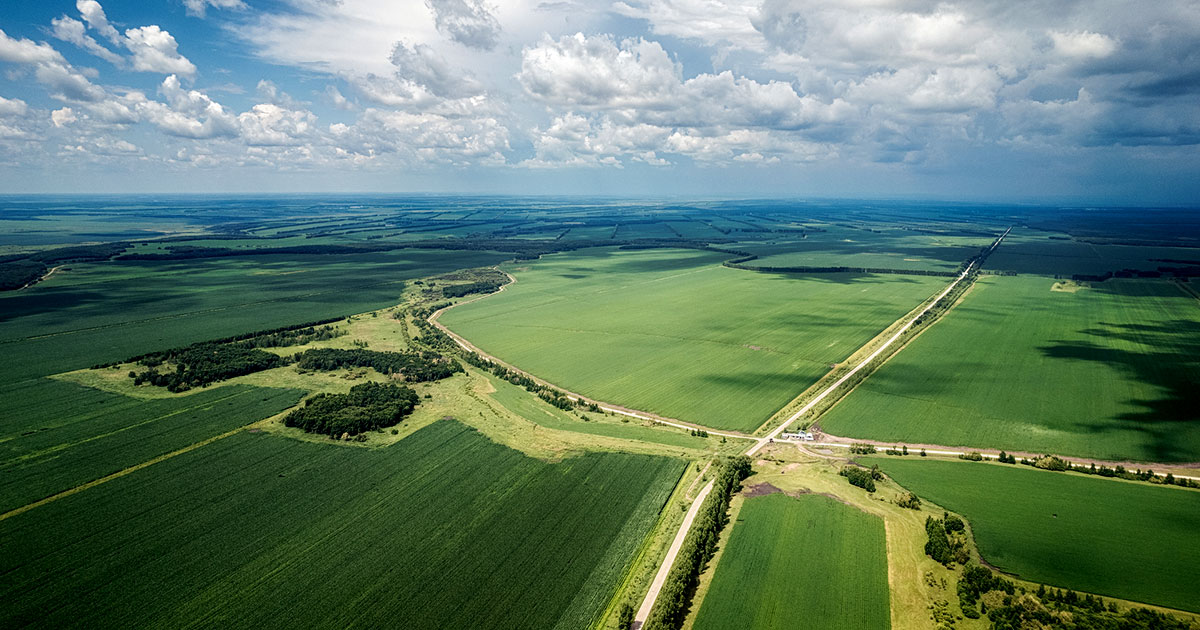 A hydrogen balloon expedition turned dangerous in China when the passenger lost control, leading too a two-day, nearly 200-mile detour.

As CNN reports, based on Chinese media, the man was on a work trip to harvest pine nuts near the country’s coast last weekend when he and a colleague lost control of the hydrogen balloon.

Though his colleague was able to jump to safety, the man reportedly missed his chance to do the same and had to stay aboard the zeppelin as it drifted further and further away.

More than 300 kilometers (roughly 186 miles) and two days later, however, the man was found by a 500-person rescue party when someone spotted his balloon stuck in a tree. He suffered minor injuries aside from being cold, hungry, and freaked out while he was adrift in the skies.

“I almost gave up,” the man told CTV, a state-run broadcast network. “Thanks to the rescuers, otherwise, I wouldn’t be alive.”

As outlandish as the tale may be, it’s neither the first time a hydrogen balloon has gone adrift in China nor the only cautionary tale about the dangers of pine nut harvesting, CNN notes.

Two men seeking pine cones — which are the growing vessels for delicious pine nuts — were arrested in 2019 for breaking aviation rules, it reported, after they lost control of their balloon in China’s Changbai mountains in 2019. In 2017, another pine nut forager went missing around the North Korean border when his balloon got loose from its tether.

Nut harvesters have also been known to wear spiked shoes, CNN adds, because they have to climb super-tall pine trees to get to their bounty. If and when they fall, it can be deadly — which makes the whole endeavor sound a lot more dangerous than it’s worth.

Biden seeks to motivate voters from all parties against ‘Maga…