Letters: Liz Truss is a ghastly choice as prime minister 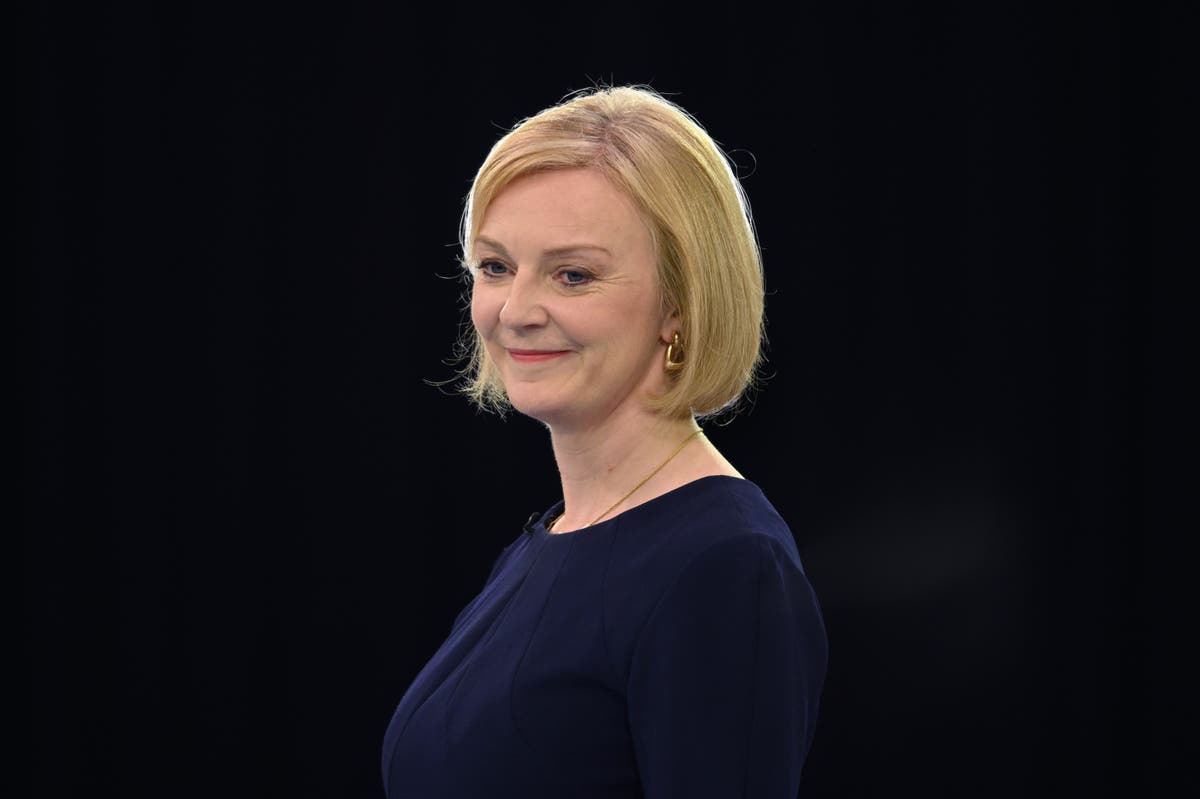 A worried and weary British public has just endured weeks of yet another Tory party leadership election. Amongst all the dross that has been churned out by the two deeply depressing candidates this time round, those who could bear to listen have heard persistent party political propaganda and little else.

What happened to politicians caring for all of the people of the country? When did it all become rigidly focussed on whether they would lose their seats next time round?

To hear Liz Truss yesterday feeding the ego of the party that had just elected her with the grotesquely untrue claim that the Tory party is the finest in the world, when it is sunk – yet again – in sleaze, incompetence and nastiness, was the most ludicrous piece of hubris I have heard in a long time.

Analysts Warn of “Massive Capitulation” in Which Crypto Investors Just…