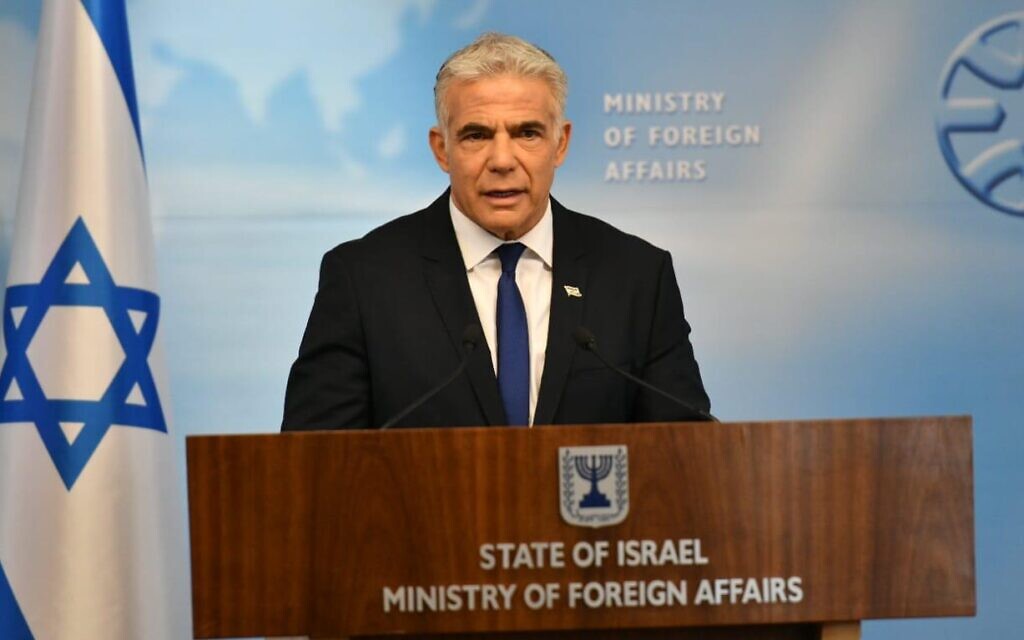 Foreign Minister Yair Lapid tells Channel 12 news he believes the US and Europe have accepted Israel’s position that it is not yet clear who is responsible for the death of Shireen Abu Akleh.

He says Israel’s offer of a joint investigation has helped it show it is determined to seriously look into the circumstances surrounding the reporter’s death.

Of course, Lapid goes on, nothing can help with the Palestinians, “where we are immediately blamed.” But public diplomacy lessons have been learned and implemented from previous incidents, he says.

Meanwhile, the network reports that the bullet extracted from Abu Akleh’s body during a Palestinian autopsy was a 5.56mm caliber M16 bullet — but that M16s are used by both Israeli forces and Palestinian gunmen, so this does not help determine who shot her. An expert examination of the bullet could help do so, however, it says.

Factbox-U.S. Companies and Their Cryptocurrency Holdings