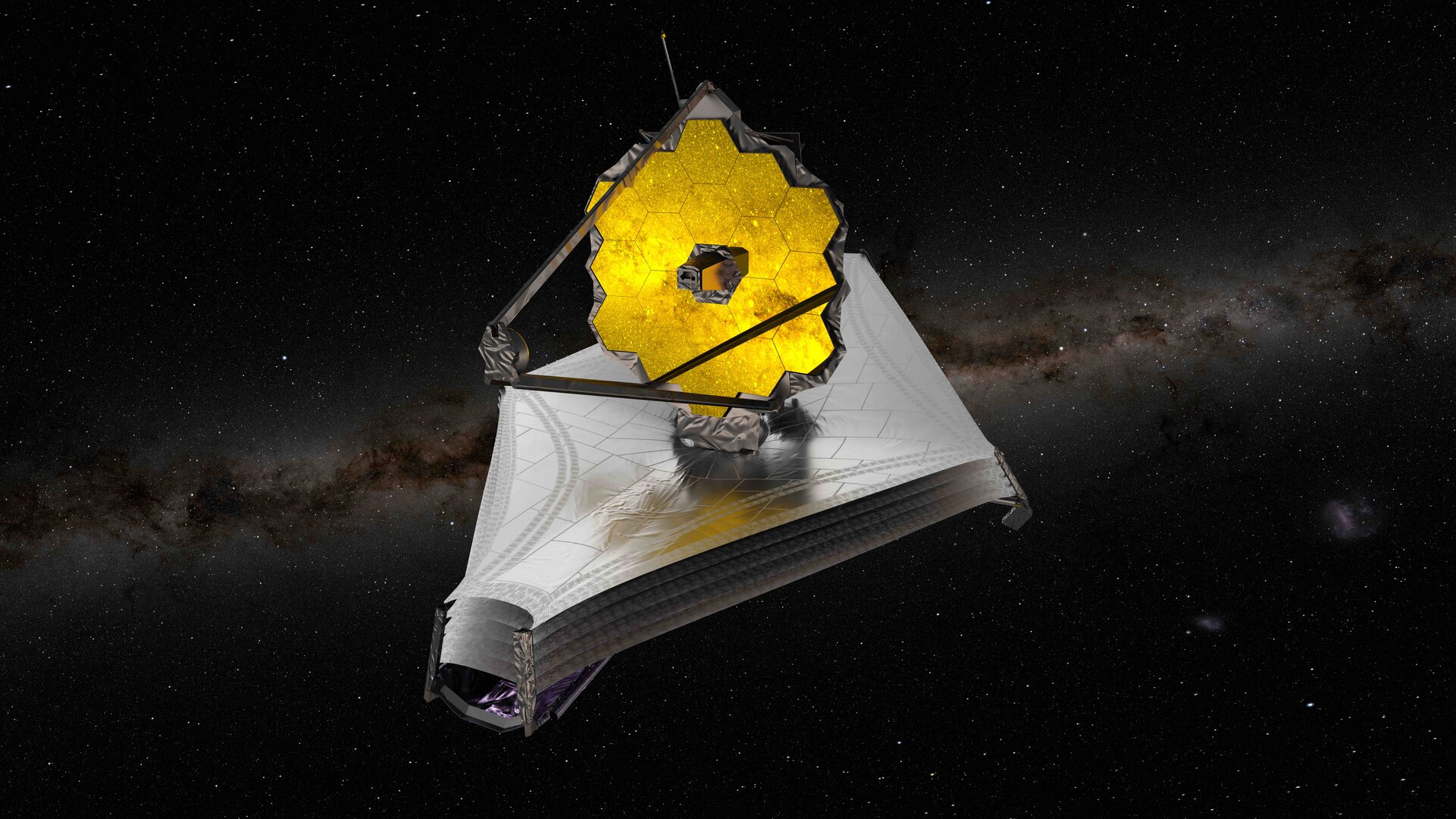 Just over six months after the James Webb Space Telescope launched, we’ll get our first look at full-color images captured by the telescope. The European Space Agency says the imagery and first spectroscopic data will be unveiled on July 12th.

“The release of Webb’s first full-color images will offer a unique moment for us all to stop and marvel at a view humanity has never seen before,” Webb deputy program director Eric Smith said. “These images will be the culmination of decades of dedication, talent, and dreams — but they will also be just the beginning.”

JWST required several months of preparation before starting science work. The process included cooling the telescope to its operating temperature, calibrating instruments and aligning the mirrors. The ESA, NASA, the Canadian Space Agency and the Space Telescope Science Institute (STSci) spent over five years figuring out what Webb should capture first in order to show off what the observatory can do.

NASA has shared some images that JWST captured during the preparation phase, but it’s unclear exactly what the full-color images will look like. “Of course, there are things we are expecting and hoping to see, but with a new telescope and this new high-resolution infrared data, we just won’t know until we see it,” STScI lead science visuals developer Joseph DePasquale said.

After the observatory captures its first images proper, it will start scientific observations. Astronomers will analyze data captured by the JWST’s infrared sensors and publish papers on their findings.

A ‘stress test of our democracy’ will play out in…