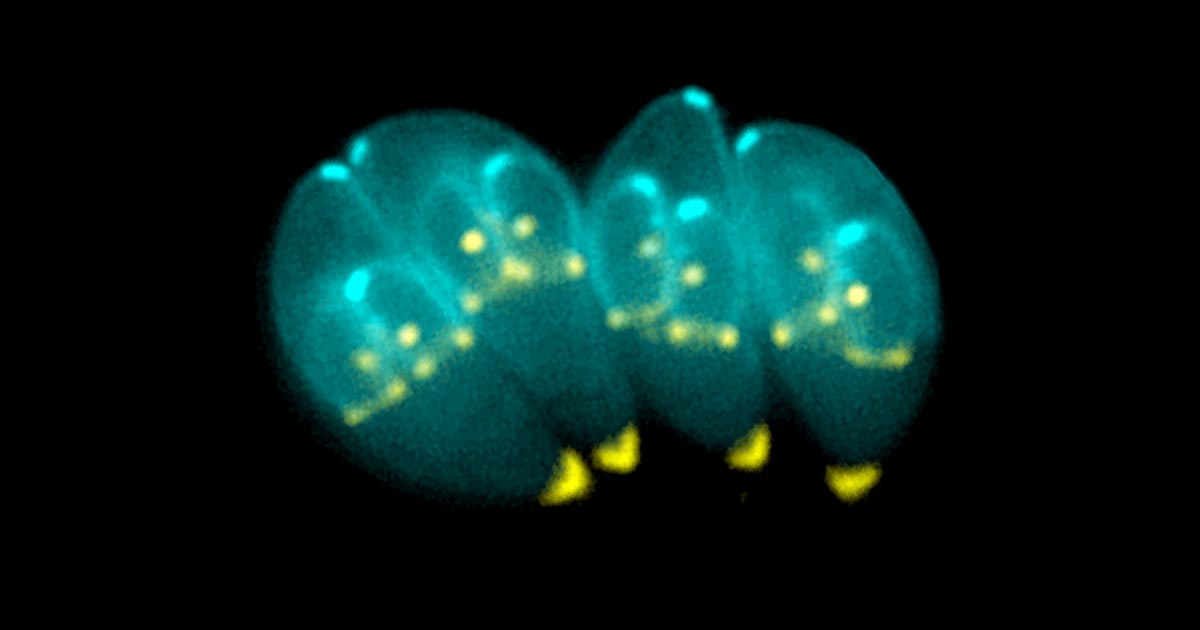 They say the eyes are the windows to the soul.

And now, scientists say, it turns out they might also be windows to one of the world’s preeminent parasites.

In an essay for The Conversation, researchers described how they were able to detect infection from the Toxoplasma gondii parasite by studying thousands of retinal photographs, searching for signs of the sometimes eye-attacking disease.

Toxoplasmosis has, in recent years, gained a somewhat memetic reputation because its main carriers are cats and its primary transmission vector is, well, cat poop. Studies conducted over the last few decades have associated toxoplasmosis with everything from changes in sexual proclivities to higher rates of car accidents, and Futurism recently spoke to one of the authors of a study that found a correlation between childhood cat ownership and psychosis in adulthood.

As it turns out, toxoplasmosis is extremely common. The latest research suggests that anywhere between 30 and 50 percent of the global population is infected, and as Justine Smith and Joāo Furtado recount in their essay for The Conversation, that percentage may be as high as 66 percent per a recent community-based study.

The parasite — which, it should be noted, can also can be spread via undercooked meat — often attacks the retina, and ocular toxoplasmosis is one of the most common afflictions associated with Toxoplasma gondii. It can cause “floaters” that obscure one’s vision and result in vision loss, and as Smith and Furtado wrote, it can scar the back of the eyeball, too.

In an analysis of Western Australia’s Busselton Healthy Ageing Study, which took retinal photographs of more than 5,000 baby boomers born between 1946 and 1964, they found that an alarming one in 150 of the eyeball photos showed signs of scarring from ocular toxoplasmosis.

As they noted, there is currently no drug or vaccine to stop or prevent toxoplasmosis infection, and with its estimated rates of prevalence in the global population, it makes Toxoplasma the leader of the parasitic pack.

“Toxoplasma gondii is probably the most successful parasite in the world today,” the researchers wrote — and it’s hard to argue with that conclusion given the numbers.

Here’s hoping the experimental toxoplasmosis vaccines that have been cropping up over recent years gets to pharmacies and veterinarians sooner rather than later, because the last thing we need is a parasite in our eyeballs.

READ MORE: One in three people are infected with Toxoplasma parasite – and the clue could be in our eyes [The Conversation]