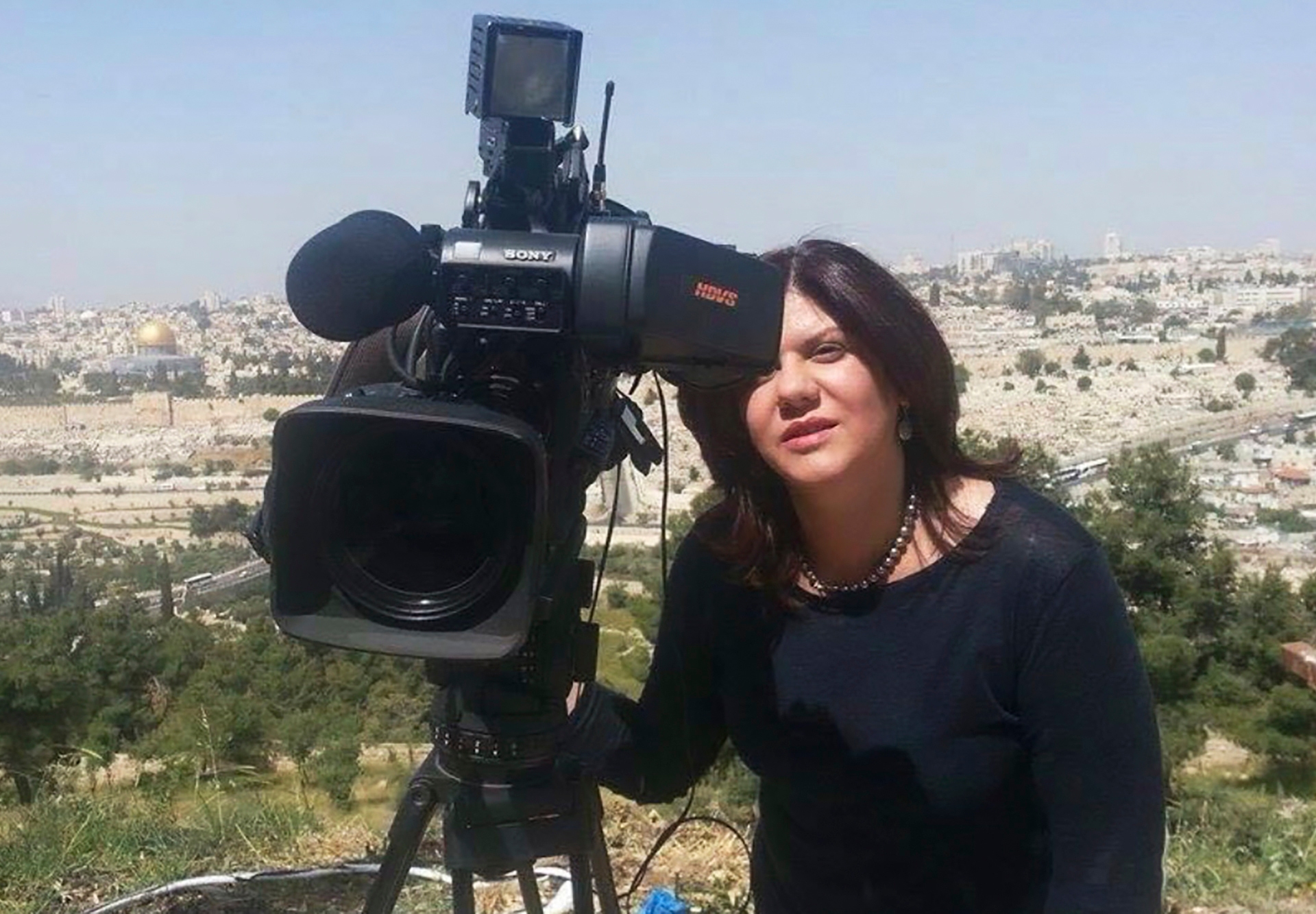 Ramallah, occupied West Bank – Israel has said that there is a “high possibility” that slain Al Jazeera’s journalist Shireen Abu Akleh was “accidentally hit” by Israeli army fire but added that it would not be launching a criminal investigation.

Israeli authorities released on Monday afternoon the results of their own investigation into the killing. Witnesses, Al Jazeera, and numerous investigations by the United Nations, human rights groups, and media organisations had all said that an Israeli soldier killed Abu Akleh.

The Israeli investigation claimed that Israeli soldiers had come under fire from Palestinian fighters at the scene, a claim that has not been corroborated by footage of the incident.

“It is not possible to unequivocally determine the source of the gunfire which hit and killed Ms. Abu Akleh,” the report said, adding that it remains a “possibility” that she “was hit by bullets fired by armed Palestinian gunmen”.

“After a comprehensive examination of the incident, and based on all the findings, the Military Advocate General found that under the circumstances of the case, there is no suspicion of a criminal offense that justifies the opening of a Military Police investigation,” the report said.

In a background briefing for journalists prior to the release of the results, senior Israeli army officials said that they had met the soldier, and that “if he did it, he did it by mistake”.

They also repeatedly said that they were “very proud of the conduct of our soldiers,” and that the soldiers “were briefed and acted according to procedure”.

Abu Akleh, a 51-year-old Palestinian-American, was shot dead by Israeli forces on May 11, while covering an army raid on Jenin, in the northern occupied West Bank.

Multiple detailed investigations including by the United Nations, the Palestinian Authority (PA), and several media outlets including CNN and the Associated Press (AP), found that Abu Akleh was definitively shot by Israeli fire and that there were no Palestinian fighters at the scene when she was killed.

The journalists who were standing next to her and witnessed the killing also said that no Palestinian fighters were present.

Palestinian witnesses told Al Jazeera’s The Take podcast that they were never contacted by Israel as part of the investigation.

Israel tried to ‘obscure the truth’

In a statement on Monday, Abu Akleh’s family said Israel tried to “obscure the truth and avoid responsibility for killing Shireen Abu Akleh”.

“As expected, Israel has refused to take responsibility for murdering Shireen. Our family is not surprised by this outcome since it’s obvious to anyone the Israeli war criminals cannot investigate their own crimes,” the statement read.

“We will continue to demand that the US government follow through with its stated commitments to accountability.”

We could never expect any type of accountability or legitimate investigation from the very entity responsible for gunning down an unarmed and clearly identifiable journalist. pic.twitter.com/bTfUqj5KV3

Abu Akleh was a veteran Al Jazeera Arabic TV correspondent and a household name in the Arab world who worked with the network for more than 25 years covering Israel’s occupation of the Palestinian territories.

Her killing caused global outrage and mass calls for an independent investigation, which Israel has refused, choosing instead to conduct its own probe.

Abu Akleh was wearing a clearly marked press vest and helmet, and was standing with other journalists also in their press gear, when she was killed.

Another Al Jazeera journalist, Ali al-Samoudi, was also shot in the back at the scene, but later recovered.

Al Jazeera and Abu Akleh’s family have referred her killing to the International Criminal Court (ICC).

The Al Jazeera network has described the killing in a statement as “blatant murder” and said that Abu Akleh was “assassinated in cold blood”.

The United States initially urged for an independent investigation to be conducted, but later said Israel had the “wherewithal and the capabilities to conduct a thorough, comprehensive investigation”.

On July 4, the US released a statement based on the findings of the Israeli probe, finding that Abu Akleh was likely killed by “unintentional” gunfire from Israeli positions, but said the origin of the bullet that struck her remained “inconclusive,” garnering anger from her family and those following the case.

At least 46 Palestinian journalists have been killed by Israeli forces in the occupied West Bank and Gaza Strip since 2000, according to the Palestinian Journalists Syndicate (PJS).

Student debt cancellation rollout could get messy, consumer groups and…