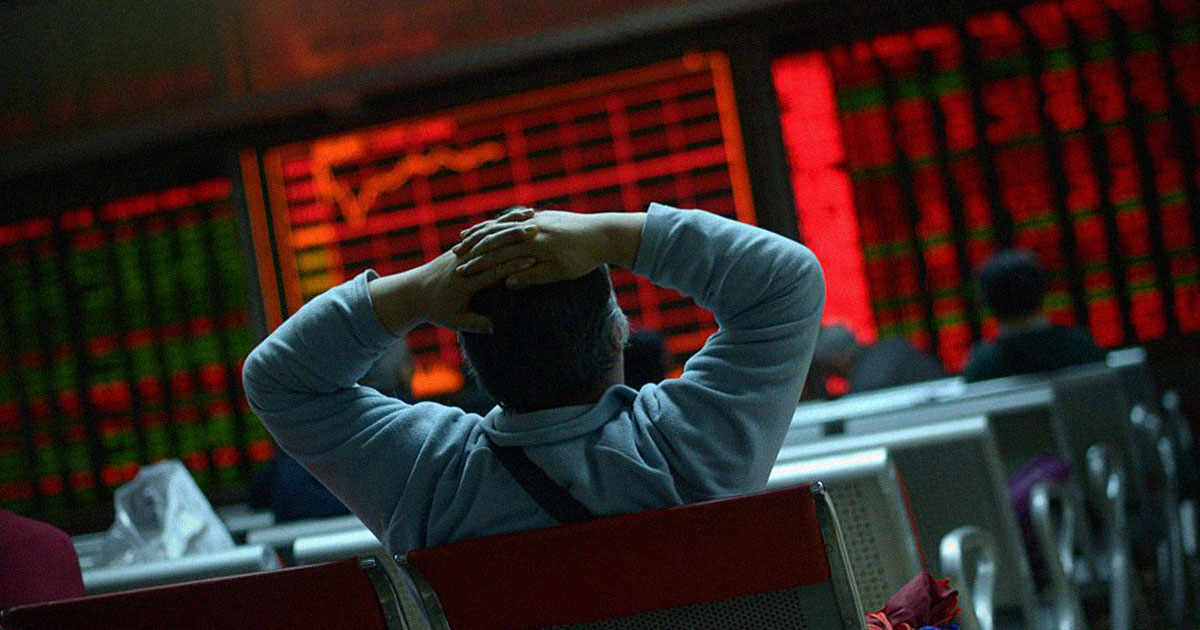 Well, that’s not good at all.

A famous investor is warning his clients that a financial “superbubble” is getting ready to burst — and that the “epic finale” to this saga is gonna suck.

As Jeremy Grantham, the founder of the prominent GMO asset management firm, argued in an announcement to investors this week, there’s ample writing on the wall to suggest that not only is the stock market in a “superbubble,” but that its burst is imminent.

There have only been three previous superbubbles in modern finance, Grantham noted — “bear market rally” events that followed the financial crashes of 1929, 1973, and 2000. Those events were all characterized by freakouts over low stock values followed by a wave of “crazy investor behavior,” and according to the famed investor, such a pattern is visible now after this summer’s well-documented recession.

“Each cycle is different and unique,” he continued, “but every historical parallel suggests that the worst is yet to come.”

Perhaps the most significant indicator that we’re in a soon-to-burst superbubble, Grantham wrote, is the obvious “explosion of confidence and speculation and crazy wishful thinking” among investors in spite of growing inflation and the recession itself.

What’s set to follow, he added, isn’t going to be pretty. There is now a “much increased [probability] of further unexpected financial and economic accidents,” the likes of which we’ve seen before during and after stock market crashes — increased financial and food insecurity, fights for resources, and further inflation.

As dire as his warning may sound, Grantham’s acumen also led him to predict in January that the stock market would drop precipitously, an event he called “The Wild Rumpus” months ahead of its arrival.

We should all, he wrote, “prepare for an epic finale” to this superbubble — one that unfortunately seems like it’ll result in “tragedy.”

Tech news you may have missed: Aug. 25