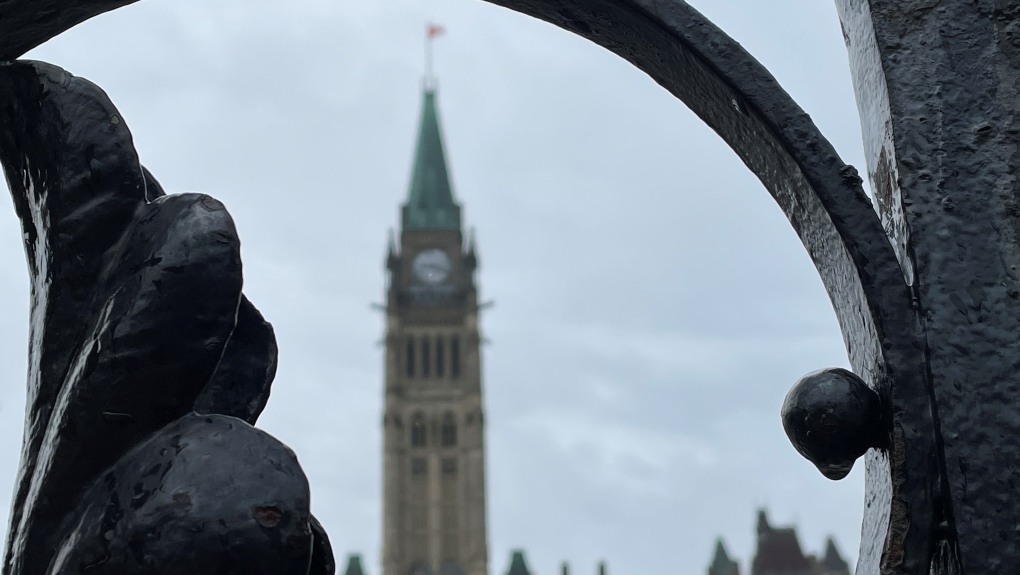 The Liberals and Conservatives are headed for a showdown in Ottawa this fall over the hottest political files of the summer, with both parties making plans to prioritize issues like inflation and travel woes.

After a summer of scrutiny over chaos at airports and passport offices, as well as continued economic pressure being felt by families due to the rising cost of living and inflation, Nanos Research Founder Nik Nanos says he’s anticipating an “ugly and edgy House of Commons this fall.”

In an interview on CTV’s Question Period, Nanos said this will especially be the case if perceived Conservative leadership frontrunner Pierre Poilievre wins on Sept. 10. The House of Commons is scheduled to resume on Sept. 19.

While the long-time MP may be best placed to come out on top once all ballots are counted next week—and has been doggedly going after the Liberals throughout the race over these issues at campaign stops and in highly circulated social media videos— regardless of who wins, the fresh face at the helm of the Official Opposition will be putting pressure on the Liberals when it comes to these hot-button issues.

That’s because— according to Nanos—absence of action, the Liberals are vulnerable.

The pollster said that in these situations it’s typically the incumbent government that takes the brunt of the impact.

“Think of it this way… If you can’t pay the rent, what do you have to lose by voting for someone other than the incumbent government? Nothing and that’s what the Liberals are up against,” Nanos said.

Keying in to this, Conservative Party President Rob Batherson says he’s confident that rather than post-leadership unity questions, Conservatives will be squarely focused on using issues like inflation to grill, and eventually defeat, the Liberals.

“The Conservative Party of Canada—after a very vigorous leadership race with a lot of strong opinions expressed— once that new leader is chosen… the focus is going to be on: Who is the leader and the team that can replace the Liberals?” said Conservative Party President Rob Batherson in an interview on CTV’s Question Period on Sunday.

“When you look outside the Conservative Party of Canada, what is driving public opinion among Canadians? And that’s the fact that everything is more expensive. It’s the fact that our passport offices have been made to become campgrounds, Pearson Airport is international embarrassment, and people are looking for a change in government,” Batherson said.

Aware that these issues continue to top the agenda and likely keen to provide a counter to the coming Conservative critiques, one top Liberal minister told CTV’s Question Period that these pressure points will be among their top priorities for the fall session, with plans to iron out their approach during next week’s cabinet retreat.

According to Intergovernmental Affairs Minister Dominic LeBlanc, inflation and improving service delivery to Canadians are going to be key focuses for the Liberals this fall, in addition to their continued pledge to tackle climate change.

Between Tuesday and Thursday next week, Prime Minister Justin Trudeau’s cabinet will be convening in Vancouver to discuss what ministers have heard over the summer and strategize how to respond to Canadians’ concerns during the coming fall sitting of Parliament.

Last week the federal ministers responsible for fixing what the Liberals have acknowledged are “unacceptable” passport, airport and immigration delays came out and made an effort to take some responsibility for their role in the chaos, saying that while the situation is starting to improve, they’re committed to keep working until the systemic problems are solved.

When it comes to the rising cost of living and inflation, LeBlanc said he thinks there’s more for the government to do.

“The whole affordability issue is a huge priority for us, and properly we think has to be,” LeBlanc said, without offering specifics.

Nanos cautioned that the Liberals need to change their reflexive messaging around affordability steps already taken and around inflation being a global issue, to better address the squeeze being felt at home, whether at the pumps or the grocery store.

“They have to get in the game and they have to be proactive. You know what, if you can’t pay the bills, it is unacceptable for the government to throw up their hands and say they can’t do anything,” Nanos said. “People want action, and they want empathy too.”