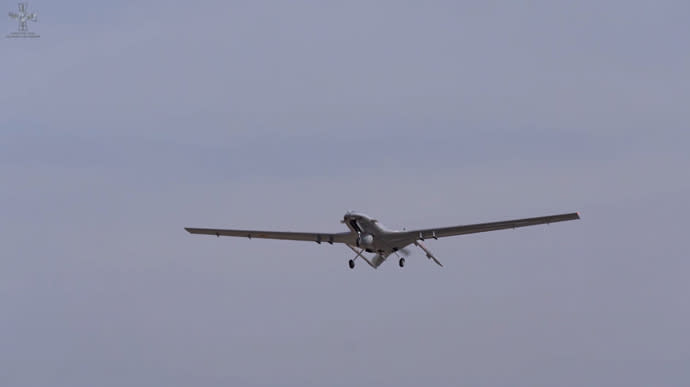 Source: Valerii Zaluzhnyi, Commander-in-Chief of the Armed Forces of Ukraine, on Facebook

Quote from Zaluzhnyi: “Within three days, from 31 August to 2 September, a pair of Bayraktar TV-2 UAVs destroyed enemy equipment worth about 26.5 million dollars. These are 8 T-72 tanks (the estimated cost of one being $3 million), one Acacia self-propelled gun ($1.6 million), infantry fighting vehicles ($0.6 million) and howitzers ($0.3 million).”

According to the Commander-in-Chief of the Armed Forces of Ukraine, the total cost of destroyed and damaged Russian equipment is $28.35 million.

“Effective Turkish Bayraktars in the skillful hands of our soldiers are a powerful weapon! One of the devices [reached Ukraine as] assistance from friendly Lithuania,” Zaluzhnyi summed up.

Journalists fight on their own frontline.
Support Ukrainska Pravda or become our patron.

Heard of proton auroras on Mars? Here is what NASA…

Here’s How It’d Look If Chris Farley Played the Joker,…