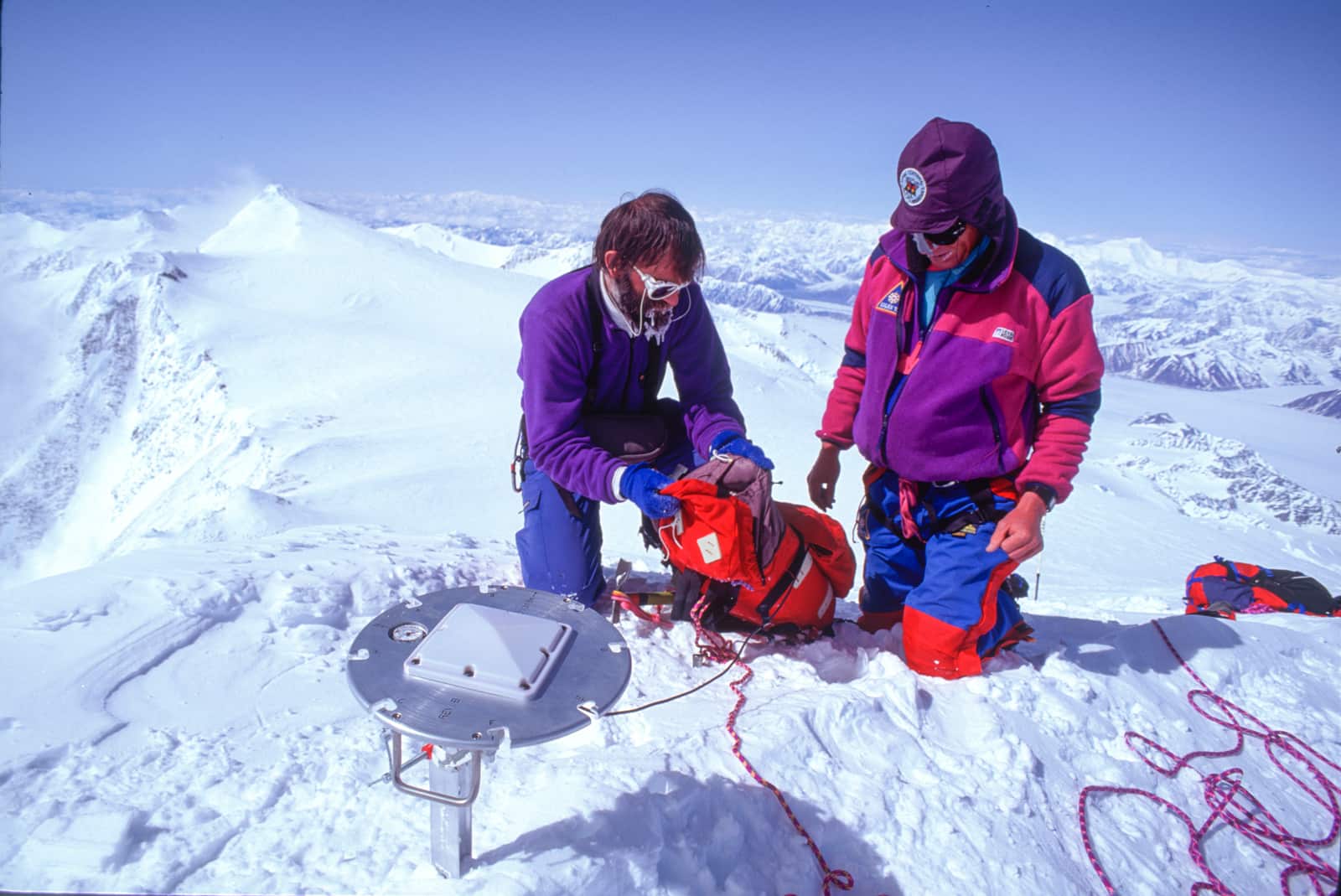 But the new measurement was essentially the same.

“It was really thrilling to see that,” he said.

Last week, Schmidt found himself at high altitude again, gazing over Mount Logan and the St. Elias range. This time, though, he was in a plane looking down on some familiar spots and reminiscing.

The ‘92 expedition forged some lifelong friendships. Schmidt’s kept in touch with Gould, Laurilla, and many others over the years. Some of the team, though, are no longer around.

“It was pretty amazing to kind of flash back and just remember all the little bits and pieces, and the people who were lost, and what it took to put that team together,” Schmidt said, describing his flight last week.

“I just cannot overemphasize what an amazing team we had.”

Convergent Evolution Has Been Fooling Us: Most of Our Evolutionary…